If you require further information, book an appointment or need answers to a question, please feel free to contact us by (877) 690-5116

Need to know more about this business, please call us during business hours or visit our website and can get more information of 14 Street Station by http://www.mta.info/ 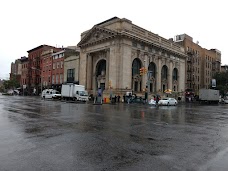 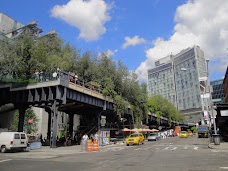 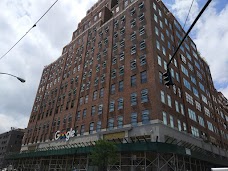 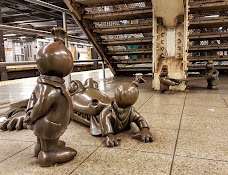 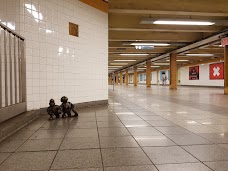 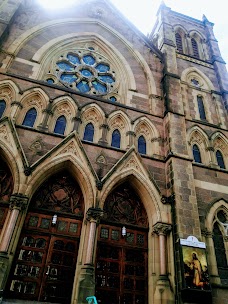 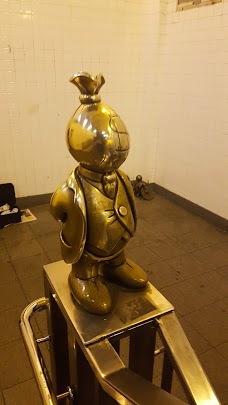 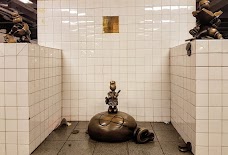 ACCESSIBILITY There are elevators, so it is stroller, wheelchair, large-item friendly. PROTIPS > Tr

ACCESSIBILITY There are elevators, so it is stroller, wheelchair, large-item friendly. PROTIPS > Transfer: L > Uptown ACE - Ride the middle of the L to be near the stairs if you're a mobile rider and move quickly. Otherwise be prepared to waddle behind traffic. - If you are going to 34th Street/Penn Station, it's actually more convenient to take a local CE trains instead of the A. The amount of time it takes to navigate the underground tunnels to exit from the A makes it slower. PROTIPS > Taking the L - This is the end of the line for the L Train. - If you see a train sitting in the station at rest, there is one door open per car. You don't need to rush to get a seat. If the train is about to leave, all doors will be open. - This is a good station to take the L from if you want to get a seat back to Brooklyn. It doesn't get too crowded until Union Square.

Clean and easily accessible between both lines. I wish they would extend the L a little more. Oh wel

Clean and easily accessible between both lines. I wish they would extend the L a little more. Oh well

This is a huge station with a connection to the "L" train, who runs the 14th in manhattan. Anyway if

This is a huge station with a connection to the "L" train, who runs the 14th in manhattan. Anyway if u need going from the westside to the eastside u passover here.... but be aware of many, many steps u have to take. 14th Street/Eighth Avenue is an underground New York City Subway station complex shared by the IND Eighth Avenue Line and the BMT Canarsie Line. It is located at Eighth Avenue and 14th Street in Manhattan, and served by the: A, E, and L trains at all times C train at all times except late nights The whole complex is ADA-compliant, with the accessible station entrance at 14th Street. This complex was renovated at the beginning of the 21st century. This station had two artworks installed here. The first one was in 1989 by Ross Lewis named Parallel Motion. It shows images of moving bodies in the mezzanine drawn by brushstrokes using Chinese calligraphy. It was removed in 1995 and is now at the lobby of Public School 89 in Battery Park City. The second art installation by Tom Otterness, called Life Underground, was installed in 2001. It features whimsical bronze sculptures, including a sewer alligator, scattered about the station. Artwork: Life Underground (Tom Otterness) Location: 8th Avenue, 14th Street · Installed: 2000 An installation by artist Tom Otterness called Life Underground features bronze sculptures emerging from the floors and playing along the ceilings of the station. Tom Otterness's "Life Underground" (at 14th Street and 8th Avenue) has emerged as one of the most popular pieces of subway art in the system. Regular riders doubtless noticed that installation took several years, owing to long disputes with bureaucrats. Otterness now creates exclusively public works and like other public artists -- Christo and Jeanne-Claude come to mind -- he considers dickering with officials part of the creative process. In the meantime, parts of this installation appeared all over town, from Central Park to Battery Park City to Downtown Brooklyn and Pratt Institute. The entire installation, as Otterness conceived it, is now in place. (Thanks to Harry Matthews.)

Attempting to get to Grand Central Terminal from 13th and Washington, I went down into the A C F lin

Attempting to get to Grand Central Terminal from 13th and Washington, I went down into the A C F line thinking it would get me there. As I was going down the stairs onto the uptown train platform, I could not help but notice an amazing little bronze sculpture sitting on the high beams. Of course I immediately begun photographing. Then at the bottom of the steps I saw a train guide and I asked him how long the little sculpture had bee there? "It must be very old", I said. "No!" he replied, 10 or 15 years. They are all over this station. Look around you, they are everywhere." I begun to photograph... Sculptor: Tom Otterness Collection Title: Life Underground Installation: 2001 Medium: Bronze Commissioned and owned by the Metropolitan Transportation Authority "Art for Transit"

After taking this back from the High Line, I was delighted by the underground subway statues in bron

After taking this back from the High Line, I was delighted by the underground subway statues in bronze: See them here! 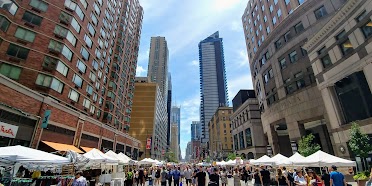 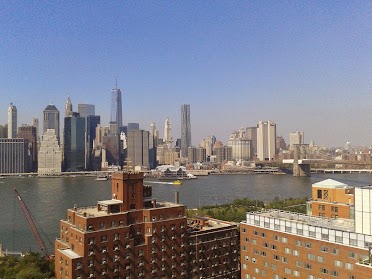 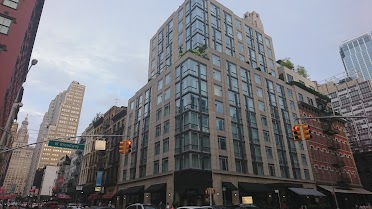 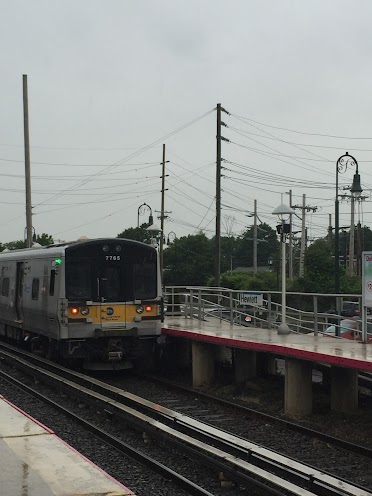