If you require further information, book an appointment or need answers to a question, please feel free to contact us by (917) 639-3178

I had a few items framed there, and they seemed competent, so I then I let them frame my marriage co

I had a few items framed there, and they seemed competent, so I then I let them frame my marriage contract. After my marriage, the contract needed to be changed because my spouse passed away. I was very sad, and my sadness was deepened because this idiotic framer had glued the front of my marriage contract to the matte. They promosed to send the contract to a paper conservator and fix everything by the aniiversary date, but as yet I have received no call from them that the job has been done. Stupid, stupid, stupid people who will destroy your most precious documents. I originally went there because they were around the corner and seemed competent. After having a couple of pieces framed, I entrusted them with my married contract after my spouse passed away. By that time they had sold out as the framer for some idiotic children's framer. I recommend ANYONE else. Don't let them put glue on your heirlooms to make their work quick and convenient. Don't go to this framer unless you don't care about what you are having framed. Stupid, stupid people. 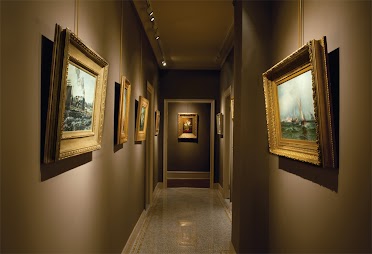 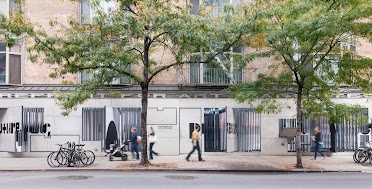 Storefront for Art and Architecture new- 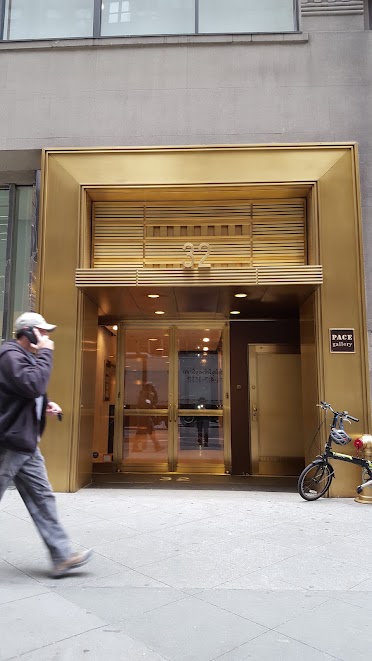 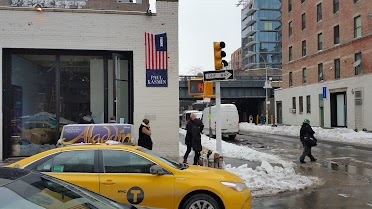