If you require further information, book an appointment or need answers to a question, please feel free to contact us by 04 347 0400

Need to know more about this business, please call us during business hours or visit our website and can get more information of AAA Service Center by http://www.aaadubai.com/

Note: These Images are displaying via Google Maps Api, If you see any Copyright violation on our website please contact us ASAP. Attributions: AAA Service Center 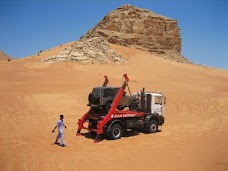 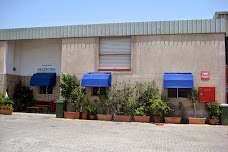 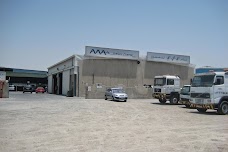 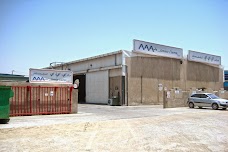 Garage is ok. But not recommended for affordable cars. Very expensive, sometimes almost as much as

Garage is ok. But not recommended for affordable cars. Very expensive, sometimes almost as much as the agency. Charges separate labor cost for individual job, not as a whole package.

PROFESSIONALISM is ok, they are responsive, and give decent descriptions of the problems and clear

PROFESSIONALISM is ok, they are responsive, and give decent descriptions of the problems and clear pricing explanation PRICING: a little expensive for outside the dealer and bit over priced in terms of value for money, of course cheaper than rip off dealer but more expensive than they should be. QUALITY OF REPAIRS . they are not qualified from the three times i went there, . i went once and had . a list of repairs, of which when i took the car back immediately i had two . NEW problemss!!!! i told them took it back and they dont want to take responsibility for it, even though i felt it was related, i dont know to be honest, i felt it was in the front part of the engine where they took the entire front of the engine apart--the belts, but they claim no it wasn't' their responsibility now, maybe thats true, BUT, when i got that repaired, something again NEW broke--muffler right under the engine IMMEDIATELY after i took it from them. AGAIN they didn't take responsibility since i needed engine mounts, yes thats true, but i needed engine mounts one year ago!!! how can it happen once i leave their garage, second time, i dont think is coincidence, again they said they can't fix unless i pay more!!! sorry but NO!! The car has never been the same after taking to their shop, i dont think they are breaking things, i feel their mechanics aren't qualified in a broad range of these sophisticated cars, i have a 2013 Audi A7

Always over busy and lack of customer care... but the bad part is the technician don't know how to s

Always over busy and lack of customer care... but the bad part is the technician don't know how to specify the failure in precise description... I think as normal guy I could know as his knowledge beside the overprice quotation. Seriously this is the last time I step to their bad and unqualified service. 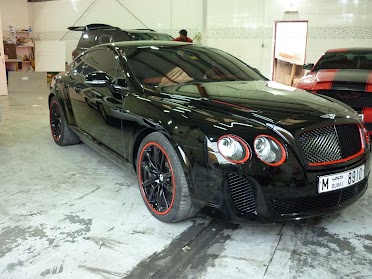 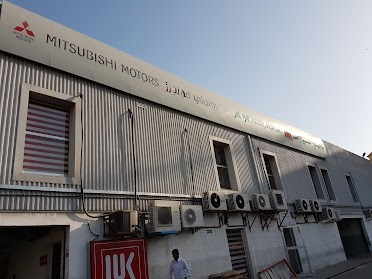 Dubai
Near 3rd Interchange,Alquoz In...
Day Off! 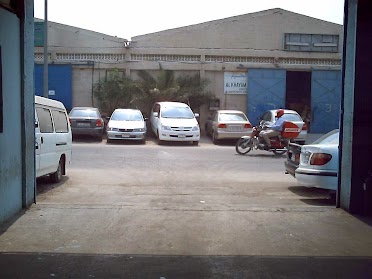 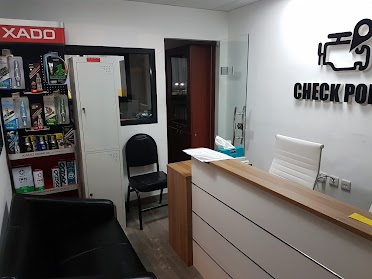