Allwood Furniture located at Salford Enterprise Centre, West Link Business Park, 6 Guide St, Salford M50 1EW, UK We will be happy to guide you through any of the above if you are having problems or do not understand. You can Call us at our business hour at 0161 743 0489 You can get more information of Allwood Furniture by http://www.allwoodfurniture.co.uk/

Note: These Images are displaying via Google Maps Api, If you see any Copyright violation on our website please contact us ASAP. Attributions: Tom Snell Allwood Furniture 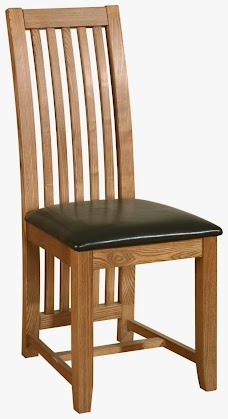 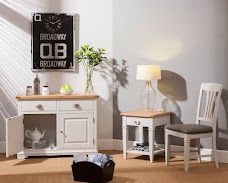 This shop sells great quality furniture! When I moved in to my new place my Gran-nan treated me to C

This shop sells great quality furniture! When I moved in to my new place my Gran-nan treated me to Cordnell bed. The guys here ordered it for me and once it was with them I had it delivered and built for a small fee. Prices are competitive with some of the cheaper online shops, and buying from a local business gives you a place to physically return to if there are any issues. Would definitely make another purchase from here in the future.

Poor Quality furntiure, Poor Attitude to Issues but got there in the end After purchasing a wardrob

Poor Quality furntiure, Poor Attitude to Issues but got there in the end After purchasing a wardrobe, 2 chest of drawers and 2 bedside tables, Allwood contractors built the wardrobe for us and I unpacked the remaining items when they'd left. On inspection there were quality issues with: - the wardrobe (top lip had two small indents and the drawer wouldn't open/close), - both chest of drawers (each chest had a drawer which had a saw snag on the leading front edge) despite them being packaged extremely well. Both bedside tables were OK. On phoning to report the issues, David said he'd pop around and take a look at and rectify the problems. I was at work when David visited but had a phone call from my wife to inform me that David's proposed solution was to fill the defects. She did inform him that this wouldn't be acceptable but he went ahead and did it. On returning home from work, I phoned David again who assured me that as this was natural wood, blemishes were to be expected and that filler was an acceptable solution. Our issues weren't blemishes though but manufacturing defects. Eventually David agreed to replace the two drawers and wardrobe lid with new items. We had to wait another 2 weeks for the items to arrive and the quality of the replacements were acceptable. However when inspecting the wardrobe after David had fitted the lid and left, I now noticed that the main body of the wardrobe had filler in it. Obviously when fitting the lid it had been chipped and so David filled it without mentioning it to us. Poor form and extremely annoying. Another phone call and David agreed to replace the main body of the wardrobe but he was on holiday next week so I'd have to ring him back after that to arrange. In conclusion, its taken two months from us placing the order to receiving goods of satisfactory quality and numerous phone calls and emails to resolve. On their last visit Allwood still claim that filling defects in brand new furniture is acceptable. I'm not normally one to post reviews and I do so with regret. We like to support local businesses and had such a good first experience with them.

Great quality of the furniture, I bought a sofa a year ago, it's still the same as I got it, no chan

Great quality of the furniture, I bought a sofa a year ago, it's still the same as I got it, no changes at all! 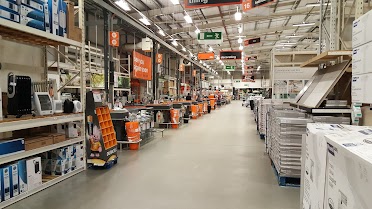 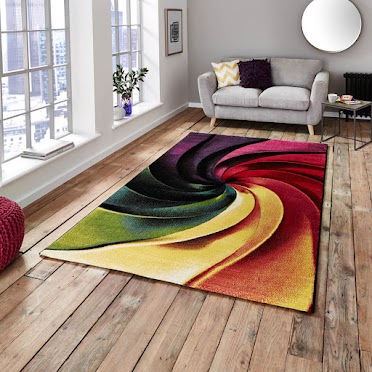 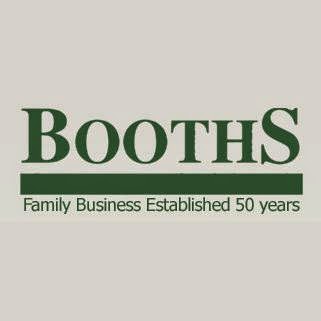 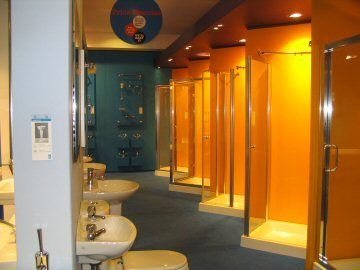 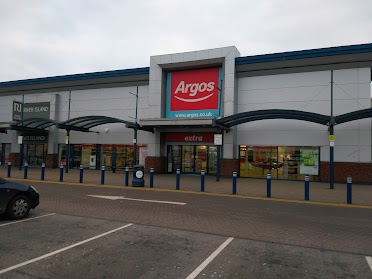