If you require further information, book an appointment or need answers to a question, please feel free to contact us by 1300 419 495

Need to know more about this business, please call us during business hours or visit our website and can get more information of Australian Health Practitioner Regulation Agency by https://www.ahpra.gov.au/

Note: These Images are displaying via Google Maps Api, If you see any Copyright violation on our website please contact us ASAP. Attributions: Australian Health Practitioner Regulation Agency

I was referred to this group by a state level regulatory body in Tasmania, who confirmed that my com

I was referred to this group by a state level regulatory body in Tasmania, who confirmed that my complaint was merited and grounds for sanctions. 5 months later I hear back and I have no chance to respond to the claims the practitioner made in regards to my original complaint. They always default to the professional. Getting a lawyer is going to be more effective than waiting for AHPRA.

I complained as a patient, twice about a practitioner, because they failed their job the first time.

I complained as a patient, twice about a practitioner, because they failed their job the first time. After my complaint the practitioner started harassing me, so I complained again...then a manager by the name of Luisa Interligi called HIM giving him legal advice, whilst AT THE SAME TIME, writing a letter to me saying none of his harassment have anything to do with them as that is a civil matter (?!?!) I eventually obtained a restraining order against the practitioner (upheld 4 times by 4 different judges at the Melbourne Magistrates Court) THEN the Ombudsman did their job and these people did (for once) but then they ignored affidavit signed by him stating that Luisa Interligi (manager) gave him legal advice against me (even though she is not a legal practitioner), 2 Hannah Genee (whose manager is Luisa Interligi) disclosed to him, in a phone conversation private and confidential matters about me. Bear in mind, AT NO TIME did she CALL ME, the complainant.... During that time, I had my suspicions due to their lack of transparency and dishonesty, and asked a question, whether they ever disclosed anything confidential and Luisa Interligi signed me a letter on AHPRA letterhead STATING EXPLICITLY that they had disclosed ABSOLUTELY NOTHING. Soon after this lie, I received the affidavit by the practitioner that this had indeed occurred. I also have evidence of the practitioner lying to them during their investigation and several other issues, they did not look at (when its under the national law if they practitioner lies there will be consequences, but apparently not when they like there not to be...), nor were concerned about...so in relation to the other review, it can clearly by said that these people are extraordinarily consistent in playing favouritism games. I was abused by a 57 year old practitioner when I was 23 and vulnerable and they put a few conditions on his register and send me a letter with a link, notwithstanding the fact that that letter made no sense whatsoever, they might have as well sent me nothing. This practitioner is still freely seeing people's daughters, wives and vulnerable children, despite the fact that he has some serious issues... They are a very very corrupt agency

Useless, I have lodged complaints about their registered professionals, they take months to respond

Useless, I have lodged complaints about their registered professionals, they take months to respond and only offer lip service they do not take complaints seriously. No I can't answer all these stupid questions. Still a toilet of an organisation.

ZERO stars is the only rating that can be given to this place! One star only because I had to. Rude

ZERO stars is the only rating that can be given to this place! One star only because I had to. Rude CUSTOMER SERVICE who should be helpful but is not willing to help after keeping someone on hold for 35min! Useless! I hope I will not have to deal with this institution again

Giving 1 star was the only option left. They have no knowledge and mislead the students. Staff is v

Giving 1 star was the only option left. They have no knowledge and mislead the students. Staff is very arrogant. Ask anyone on this planet but please never go there. Total rip off. 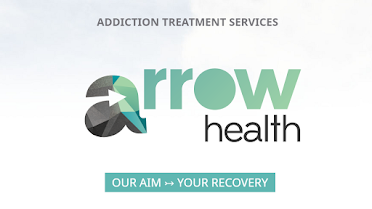 I had the pleasure of visiting Infinity Wellness Centre in Sunbury. The results were outstandin... 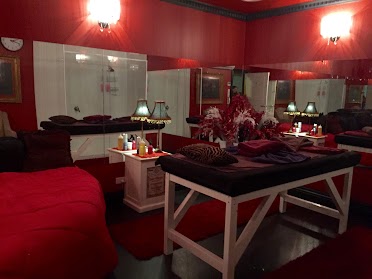 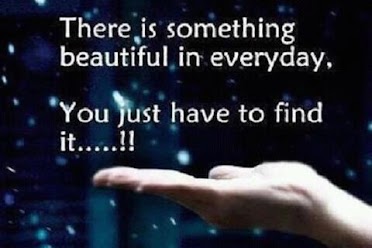