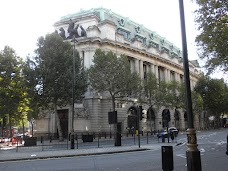 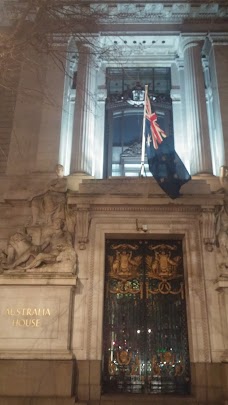 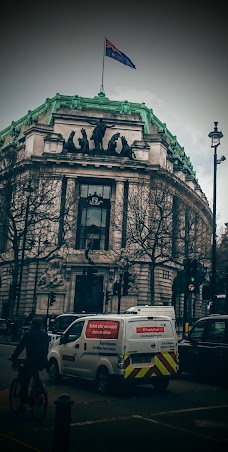 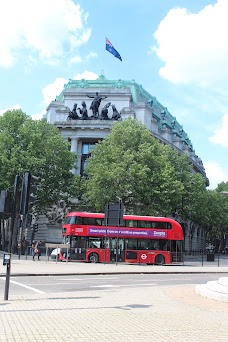 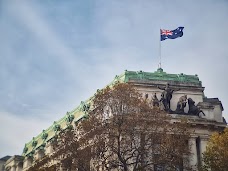 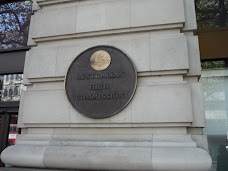 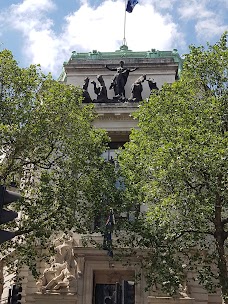 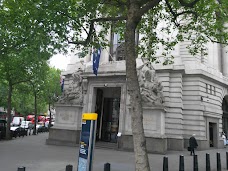 Girl who served me was lovely and the whole process of renewing my passport was so quick. Only need

Girl who served me was lovely and the whole process of renewing my passport was so quick. Only need application form, 2 passport (specific to requirements) photos (one with full name written on back) and old passport which they immediately cancel and return to you. Accept card ONLY.

Happy and helpful staff, impressive location. I needed to renew my passport, and staff were efficien

Happy and helpful staff, impressive location. I needed to renew my passport, and staff were efficient and happy in all interactions. For passport appointments you have to you use the side entrance which is not as glamorous or exciting as the main entrance (to the right when facing the front entrance) and be prepared for the high security. I arrived slightly early for my appointment and was pleasantly surprised to be finished and out of the building before my actual appointment time. Booking the appointment over the phone was a very straightforward and the staff were also able to recommend a local photo printers to help me out with ID photos that would meet the Australian requirements. I did have a slight problem where I was unable to access my online application a while after having completed it (which was kind of essential for my appointment), although I may have missed something but apparently there are 2 separate systems which made it a little confusing. Re-did it from scratch but it didn't take as long as I feared.

if You speak a foreign language, call between 9 and 12. For English, call at 13.00? Last time I checked Australians language is English! And your lucky if they pick up the phone. After multiple days of trying to get through to them I get through and am told my child’s citizenship application takes about 4 months!!!!!!!!!!! Wow very efficient aren’t we!

No problems in getting an interview or doing a passport application. Not sure what the fussy review

No problems in getting an interview or doing a passport application. Not sure what the fussy reviews are all about.

There are only 3 possible explanations to explain why one can never get through on the phone to set up the passport interview *demanded* by the Australian passport authorities - incompetence, laziness or wilful obstruction. For a country as wealthy as Australia with high taxes, an opulent building in central London and an extremely heavily staffed bureaucracy, which clearly demonstrates otherwise, it is not plausible to cite 'a lack of resources' to account for this and so the only remaining explanations reflect very poorly on Australia's sense of duty to its passport holders. The message clearly being sent out is 'Go away'. The clear lack of taking responsibility for that situation or even publicly explaining why the service is so deficient betrays a disregard and disrespect for applicants which would seem reflective of a country that holds its citizens, such as this one, in contempt. Despite all this, the Australian passport is one of the most expensive and red-tape-heavy to apply for, which suggests, far from excellence, a deliberate effort to fleece applicants or an inability to regard best value for heavily taxpayer-subsidised government services. There is clearly something very, very wrong and the odour of bureaucratic arrogance and neglect hangs heavily over this service. It is not hard to see why Australia is not regarded as a serious country. 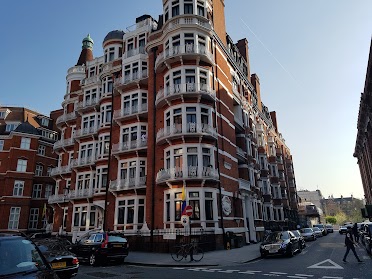 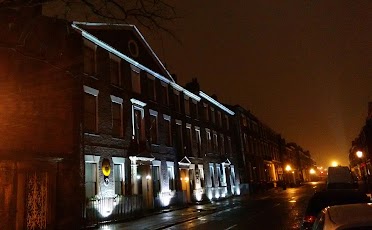 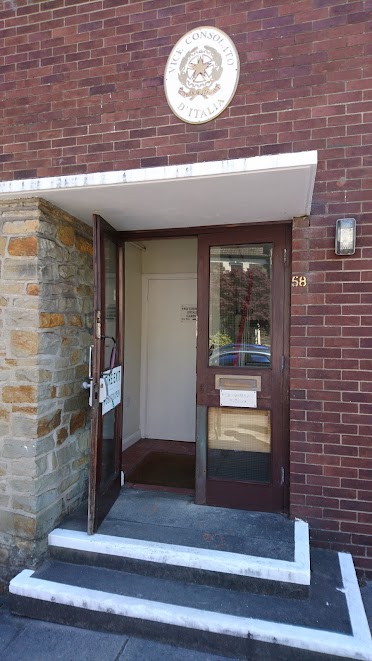 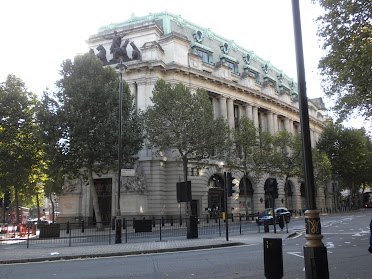