If you require further information, book an appointment or need answers to a question, please feel free to contact us by (202) 467-6582

Need to know more about this business, please call us during business hours or visit our website and can get more information of Avis Car Rental by http://www.avis.com/en/locations/us/dc/washington/dc2 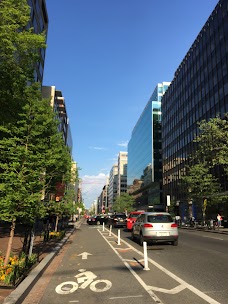 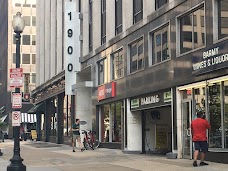 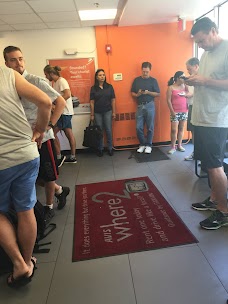 Everything was great with this rental! Friendly staff, good car, easy drop off and pick up. And I go

Everything was great with this rental! Friendly staff, good car, easy drop off and pick up. And I got a great rate! Thank you!

We have rented a car for 4 days from Avis and we have been doing for several years, but this time it

We have rented a car for 4 days from Avis and we have been doing for several years, but this time it was not a good experience. We've picked up the car last Tuesday at 4 pm. We wanted to take a trip from Washington to Philadelphia the following day with our GPS. It turned out that the cigar lighter socket that the GPS needs for power didn't work. We then drove back to AVIS in Washington down town to complaint about the cigar lighter socket and get another car so we could use our GPS for our trip. The kind AVIS employee told us that there were no more cars available and told us their department always get bad cars. She then advised us to drive to the airport AVIS department to pick up a new car. The problem was that we are first time visitors from Europe and could not get around without a GPS. We were stuck with the car, and cancelled our trip to Philadelphia.

I would give 0 stars if I could. Like many other reviewers, my husband made a car reservation long i

I would give 0 stars if I could. Like many other reviewers, my husband made a car reservation long in advance and yet when we arrived to pick up our rental, they had NO cars available. It was one of the most infuriating experiences with a business ever; I typically give second chances but what this Avis did was so inexcusable that I can't be convinced to rent from here again. My sister-in-law and her husband were visiting me and my husband here in DC for the weekend and we had tickets to visit George Washington's Mount Vernon. We needed the rental car to get there. When we arrived at the Avis to pick up the car, we should have known something was wrong because of the crowd of angry-looking customers inside. When we approached the front desk, the Avis employee told us they had no cars available but they had some vehicles en route from another location, so it shouldn't be more than a 30 minute wait. He then told us to add our name to a waitlist. This in and of itself was outrageous--WHY MAKE A RESERVATION IF IT WON'T BE HONORED? The whole point of reservations was that Avis could PLAN AHEAD and ensure the cars would be there for pick-up. But the employee offered absolutely no explanation why this happened when we very politely asked, and he actually was irritated by the question, as if he--not us--was the one being inconvenienced. We took the employee at his word and waited 30 minutes, but there was no sign of arriving cars. We asked for an update and they couldn't give us one. 30 minutes turned to 1 hour...and still no cars. Other customers had walked in in the meantime, and the same employee was downplaying the situation by telling them there was an average wait of 30 minutes. This was a lie, as we and others waiting had been there at least an hour. Several customers angrily left out of frustration, and understandably so. We asked a different employee for an update and when we explained that we were about to miss our tour at Mount Vernon because of the car situation, all she said was "I understand. I'm very sorry for this inconvenience." This really rubbed me the wrong way because if she truly understood, she wouldn't just be sitting there, not giving customers updates, not trying to make the situation right. 2 hours later, we finally were called from the paper waiting list to get a car. We walked outside and there was a giant Chevy Suburban waiting for us though we had reserved a small economy car. This was infuriating on two counts: 1) None of us were comfortable driving such a huge car and 2) compared to an economy car, the Suburban's MPG was horrendous...meaning more money we'd have to spend on gas. We were told this was the only car available unless we wanted to wait even longer. Because we were so late for our trip, we begrudgingly accepted the car. Before taking off, we asked to speak to a manager about being financially compensated for our lost time. We were told there was no manager in that day (Saturday), so we asked the female employee if she could guarantee that we'd receive compensation. She told us it should be possible, so we asked for a written note as documentation of her statement. She refused. The next day when we returned the car, we happened to catch the manager. He wasn't particularly friendly and I have no recollection of an apology for the previous day's disaster, but at least he spoke with us about compensation. He agreed verbally to refund us for the time lost. We made the mistake of not asking for this in writing because, sure enough, months later we still DID NOT receive a refund. I don't know why I expected anything different. Absolutely disgraceful and shameful. Don't take a chance by renting from here.

Have currently stood in line (started at #8) for ONE FULL HOUR beyond my reservation time only to learn that I have to WAIT for a car to return! Unbelievable ... completely ruined my plans for the day.

So I rented a car for a day at a price of $86. I ended up paying $300 (!!!). Just be ready for it. The reason for this unreal increase in price: insurance and a 1-hour delay in return. The insurance alone was another $40. For my 1-hour delay (it is not possible to return the car after 5pm on Saturday) they doubled both my one-day rental fee, insurance and slapped me with a $15 late charge to add insult to injury. You get to $300 once you add the sales tax. What an incredible scam. Will never rent again. 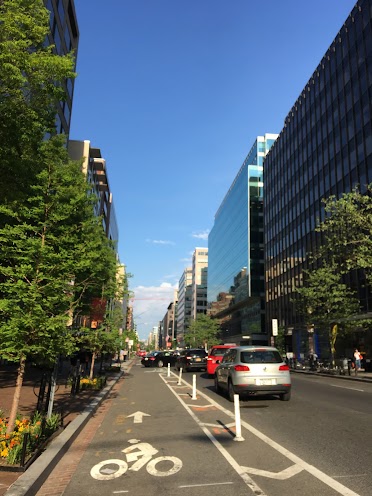 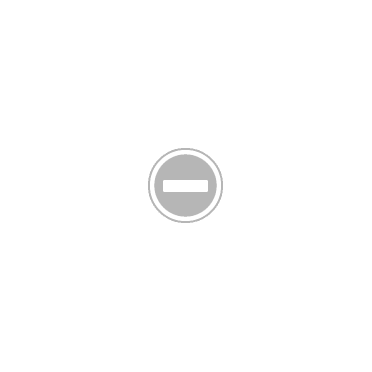