BBQ Area London Fields Hackney located at 95 Lansdowne Dr, London E8 4NF, UK We will be happy to guide you through any of the above if you are having problems or do not understand.

Note: These Images are displaying via Google Maps Api, If you see any Copyright violation on our website please contact us ASAP. Attributions: Yaroslav Humennyi 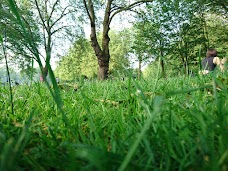 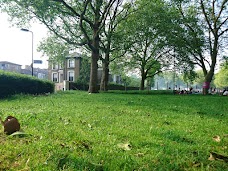 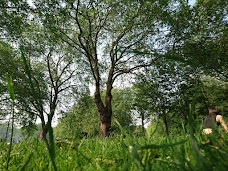 I visited last week for a BBQ with friends, and I must say that London Fields pleasantly surprised m

I visited last week for a BBQ with friends, and I must say that London Fields pleasantly surprised me. It truly is a lovely place to sit back and relax in warm summer conditions. Travelling here was made very easy by the convenient London Fields overground station, which is roughly a 2-minute walk from the park.

London Fields is a fascinating phenomenon in the summer- I imagine there is more people BBQ-ing per square meter of grass than anyone else in London Even after the new regulations that ban disposable barbecues, it is still the best park for that in East London. It's proximity to Broadway market is an added bonus, as on Saturday, you can equip yourself with artisan cheese, meat or vegan ice cream, whatever you're into.

Make sure you bring a portable non disposable BBQ as you can't use disposables. It's a big space wit

Make sure you bring a portable non disposable BBQ as you can't use disposables. It's a big space with grass and some trees for shade if you choose. Even with loads of people three was still some space for kids to play with a ball. 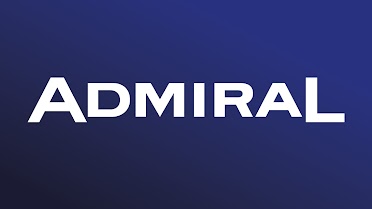 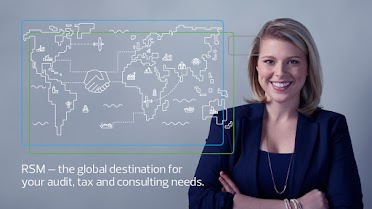 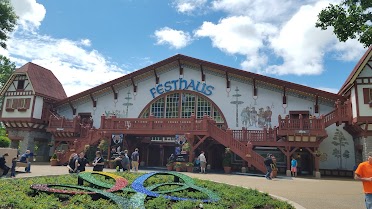