Note: These Images are displaying via Google Maps Api, If you see any Copyright violation on our website please contact us ASAP. Attributions: Belmont MOT & Service Station 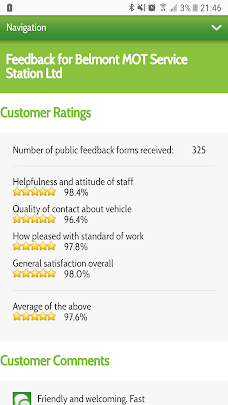 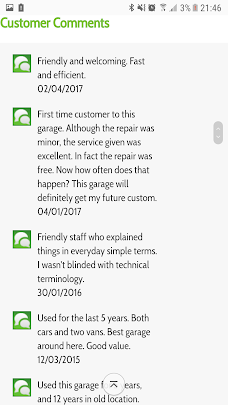 Had MOT done here today, car was ready to pick up exactly when they said it would be. Excellent pri

Had MOT done here today, car was ready to pick up exactly when they said it would be. Excellent price and excellent service, very professional and no issues at all. Hard to find a decent place that doesn't rip you off these days, pleased to say Belmont is not a rip off garage. Ignore the negative reviews, it's a load of BS. Will be using them again in the future. 10/10.

I have found that on my visits to the Belmont MOT garage, that Aaron & Mike have been more than hel

I have found that on my visits to the Belmont MOT garage, that Aaron & Mike have been more than helpful with any jobs that I have wanted doing on my Honda CR-V. An example of this excellent customer service that I have received from these guys at the garage was when I called in one day totally unannounced and asked them could the look at a leak that was coming out of the bottom of my Honda CR-V causing me some concern, and whilst it was quite obvious that they were on lunch break, Aaron said to me "not a problem" he then said get it on the ramp and we`ll have a look, after my vehicle was up on the ramp Aaron pointed out to me that the leak was from the Air Condition overflow pipe, and nothing to worry about, I have to say this took a load of my mind. I have used this garage on quite a few occasions and found the service, price and courtesy shown to me above and beyond what i expected, they are totally professional be very reasonably priced, and would most definitely use them again. I have even sent my neighbors to them for servicing and other jobs, that is how good I feel they are..........Joe

Great garage, used them for years now would highly recommend. Always honest and fair with every mot

Great garage, used them for years now would highly recommend. Always honest and fair with every mot I've had from them. Even trusted them with my cambelt and they do all my yearly servicing.

very Extra poor Service for MOT... Don,t have any manners that how to talk with customer...take ages

very Extra poor Service for MOT... Don,t have any manners that how to talk with customer...take ages to do a very little job..strongly say avoid then just wast of money and time and just hedech never ever I go back and I told all of my family and friends that avoid them

Very poor ability and service. Terrible communications. I took my car in after a brake failure, wh

Very poor ability and service. Terrible communications. I took my car in after a brake failure, when my local garage hadn't been able to find a fault. I chose this garage as they had a diagnostic machine, phoned, checked the vehicle was compatible and had a long conversation with a very helpful guy about the fault and booked it in in three days later. Unfortunately the helpful guy seemed to have changed when I got there! They didn't have me booked in, but did rather grudgingly take the car. Seven hours later they phoned to say they couldn't see anything wrong. When I asked what the next steps were, they said. 'come and pick it up, we can't see anything wrong with it.' When I arrived they handed me the key and started to walk away. On insisting on a conversation I discovered that 1) they hadn't put it on the diagnostic machine (despite having checked on the phone, theirs apparently doesn't work with my car), 2) hadn't checked the front brakes at all, 3) had found some possible evidence of a leak, but weren't sure (that appeared to be that). On asking what I could possible do next, their only real suggestion was to put it on a diag machine - the very thing I had taken it there for. Three very difficult & expensive days without a car, and I'm no further forward. Their communication was shockingly poor, my very clear impression was that they didn't care at all, and given the apparently very limited inspection they made before handing me back my car, I'd not trust them with even the simplest thing. I managed to be polite, but left fuming. 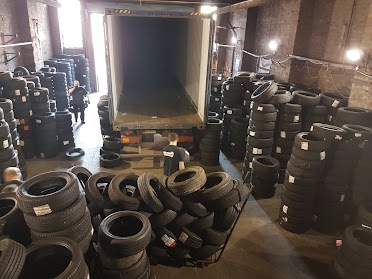 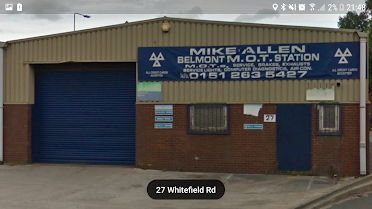 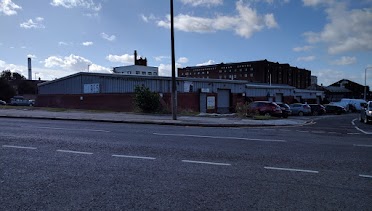 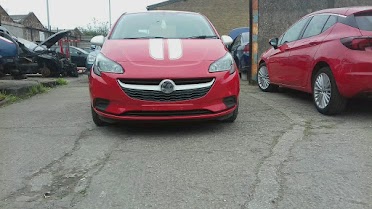 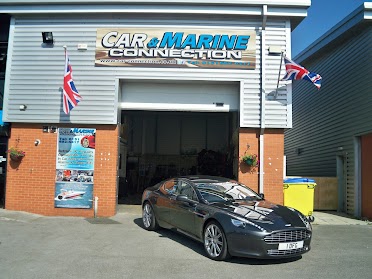 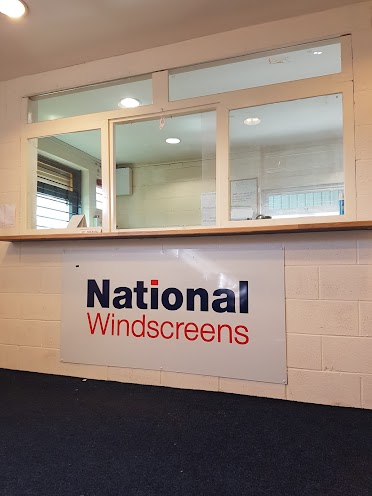