Blythe Road (Stop A) located at United Kingdom We will be happy to guide you through any of the above if you are having problems or do not understand.

Note: These Images are displaying via Google Maps Api, If you see any Copyright violation on our website please contact us ASAP. Attributions: Supoj P 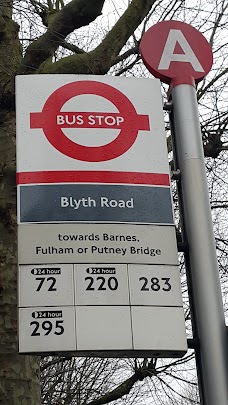 THE best accommodation if you're in London on a short city break. Clean and spacious, serviced with

THE best accommodation if you're in London on a short city break. Clean and spacious, serviced with on-suite facilities and great security. And best of all, it's free. Brilliant.

Comfortable, clean and spacious. Free, too. Invite your friends.

Comfortable, clean and spacious. Free, too. Invite your friends.

It was around four hours after chilli night at my local welding club, and the concoction of food and

It was around four hours after chilli night at my local welding club, and the concoction of food and cheap beer swilling around in my centre was steadily moving south. I have touched cloth before and I was happy in the knowledge that if this were to happen again I would be emotionally equipped to deal with the aftermath and moderate amount of intimate cleaning. However as I turned onto Blythe road at around 23:46pm, Tuesday the 15th of august 2013, it had become apparent that after nearly an hour of what I call 'full clench' my Glutinous majors were beginning to cramp. My brisk pace was now being hindered by a noticeable widening of the gate. My buttocks had been pushed together for so long I was experiencing considerable discomfort. My my mind was filling with unhelpful imagery, water treatment facilities and oil prospectors were now working against me, mentally loosening my sluice gate. As I made ground on the dark shape now just paces away I had one last horrifying thought; What If it was a news stand... I wrenched the sliding door with the force of a thousand mad tigers. Efficacy of movement was everything now. The chilli had taken the fast route bypassing otherwise frequented stops it was speeding towards the buffers. As I rotated anticlockwise I bore my modesty, the buffers were smashed and my exit was hot and powerful. A concentrated semi solid start gave way to a geyser like eruption. I was producing a torrent. I grimaced as the spicy solution wore away at my sphincter, "How much did I eat?" The gushing ceased and I felt a cold rush as my colon replaced the payload with cold night air. I remembered I hadn't raised the seat as soon as the internal sensation ended. I mopped the sweat from my brow, and began the process of re-clothing my lower half. My shaking hands grasped my suit trousers, now crumpled around my feet. Everything had been tainted. I had the overwhelming urge to apologise, my legs finally gave in and I dropped to my knees "I'm so sorry!" I yelled over, and over again. Blythe road toilets saved me that evening. I hope after some fairly thorough cleaning, perhaps even new fittings, this little green box of hope can save you too. 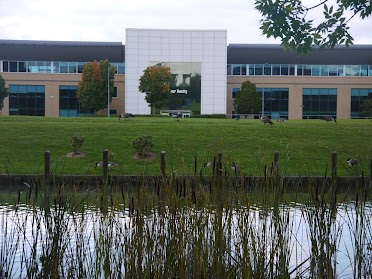 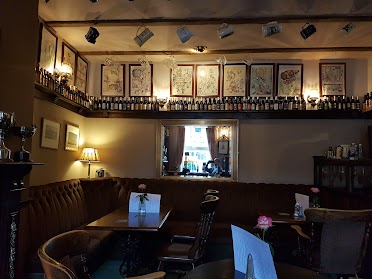