B&Q located at Alvis Retail Park, Holyhead Rd, Coventry CV5 8BW, UK We will be happy to guide you through any of the above if you are having problems or do not understand. You can Call us at our business hour at 024 7660 1600 You can get more information of B&Q by http://www.diy.com/?ecamp=gll_CTR677&utm_source=google&utm_medium=local&utm_campaign=CTR677 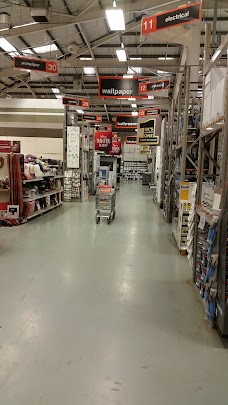 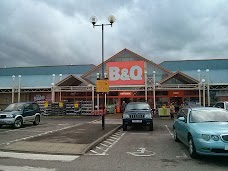 Absolutely abysmal service. Went in tonight to buy paint, only one tin of the colour required on t

Absolutely abysmal service. Went in tonight to buy paint, only one tin of the colour required on the shelf but additional tins were clearly on top shelf. Asked for assistance twice and was left waiting in the aisle for 20 minutes. When left still waiting went to customer services and asked for a manager. Manager (apparantly named Rob) was paged and didn't show up for over 10 minutes. At this point gave up and left the store without the paint. All this with my 5 month old baby in tow as was only intending to pop in for 5/10 minutes to quickly get some paint. For reference Wickes 5 minutes away had the paint and I was in and out in 10 minutes. It was cheaper too!

I went to buy an item yesterday at 4.30pm, that wasn't on the shelf. I went to customer service desk

I went to buy an item yesterday at 4.30pm, that wasn't on the shelf. I went to customer service desk where a young lady was bundling up a returned item. She ignored me for about 2 minutes and I asked her if this was customer services and she said yes and continued to ignore me. She then left the job she was doing to answer the phone and then went back to her job.....still ignoring me. She finally aknowledged me and looked on the computer to find they didn't have the item in stock. I asked when it would be in stock and she said when they have a delivery. I asked when that was and she said no idea. The encounter was so badly handled I suggest the staff attend a customer service training course as soon as possible because that was absolutely NOT customer service.

It's convenient to me so I often use it mostly for small things except for the occasional larger purchase. Generally helpful but the store suffers from the usual maladies of 'sheds' run from the centre by large organisations. Despite the helpfulness of many staff central policies dictate seasonal changes which appear to be decided by computer rather than by reference to reality. This can be a real problem when such 'sheds' have driven out traditional specialist suppliers and there are no longer other places to go. Specific examples include failure to stock or replenish items which may not have a high turnover but which are necessary as part of a group of things to get the job done, not bothering to stock common spares so that the service life of items is defined by first component failure, head office merchandising deciding when Winter is over and putting the coal out of reach on high stock racking despite freezing temperatures and refusing to get some down! Also, and specific to B&Q I suspect that they are commissioning much of their own brand stuff from China and the quality has slipped noticeably over the last few years without the price declining at the same rate! Many items are now unable to compare favourably on value with Aldi, Lidl, Wilco etc.

Love this B&Q, the team advise me on lot of my small and big projects. Although you do need to find

Love this B&Q, the team advise me on lot of my small and big projects. Although you do need to find the right person to ask for.

Not a bad shop with most of the common stuff in stock.

Not a bad shop with most of the common stuff in stock. 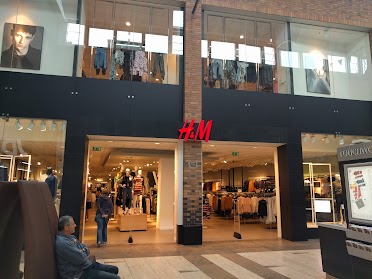 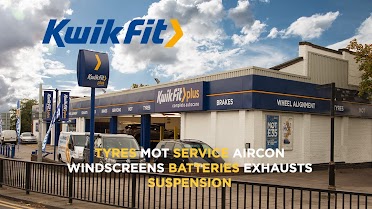 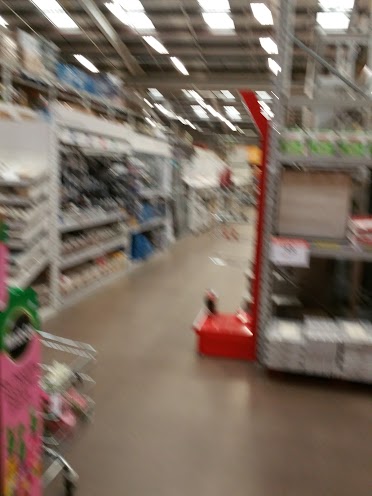 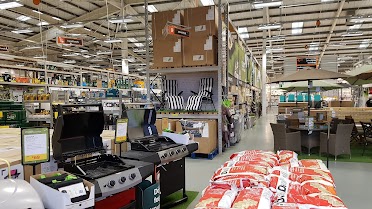