Brian Mason, Plumbing & Electrical Specialist located at 5 Chesser Gardens, Edinburgh EH14 1SR, UK We will be happy to guide you through any of the above if you are having problems or do not understand. You can Call us at our business hour at 07544 992474 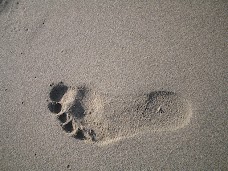 Avoid at all costs! I had arranged with this guy to carry out three landlord's gas safety certifi

Avoid at all costs! I had arranged with this guy to carry out three landlord's gas safety certificates starting at 08.30 in three properties in the same Edinburgh tenement. He eventually turned up at 09.20, blaming the traffic like some little school boy who has missed his bus but saying that that is usual; so if it is usual, why does he not allow for it? He came upstairs with a heavy looking bag but no sooner had he got upstairs than he said he had to go back down to his van to get something. When he finally came back upstairs and started his work it soon became apparent that he was uncertain, to put it mildly, about what he was doing, that he could not navigate his way around the boiler. After a quick look at the boiler and turning on one or two of the burners on the gas hob, he started to fill in the certificate as if he were finished. When I enquired about the little print out, the reading which shows carbon monoxide emissions or whatever, he actually asked if I wanted one! When I said yes, he said "OK". The next problem was that he had brought the wrong device with him to do this, but then after throwing a mini fit he told me that he could cobble something together with the device he had brought and that that would be ok. This was after he had suggested to me just copying the information from last year's certificate, to which I of course said no. But then he could not find the access point to the flu which would allow him to insert his probe to take a reading. At one stage he started talking about tying his probe to a stick and then hanging out the kitchen window and trying to reach the vent on the outside wall! I said no to this and he then made a couple of phone calls to friends asking for advice, ignoring my suggestion that he contacted the boiler manufacturer, the best people to advise where the access point was. Eventually, he stumbled across it and took, supposedly, a reading (not being a gas fitter myself, I really do not know what he was doing.) Next however, he started complaining about both the device he was using and the little printer which was trying, not too successfully, to print out the results. He then gave me a piece of paper with very faint printing on it, half the size of the print out which I normally receive and saying that this was legal and that it had all the information which is required to which I replied "Fine, if you say so. I don't know but it is your name on the bottom of the certificate." He then threw another fit, accusing me of watching over him like a hawk the whole time (he did not seem to understand that as a responsible landlord, I do not leave any tradesman unattended in a tenant's flat, as much to protect him against claims of having stolen laptops or having rifled through my tenant's possessions as anything else), basically told me to shove my three jobs and any others in the future at these and any of my other properties where the sun does not shine (he obviously gets paid to much for what he does), gathered his tools together and stormed off, shouting further insults and abuse at me as he made his way back down the stairs. All in all, a real professional. 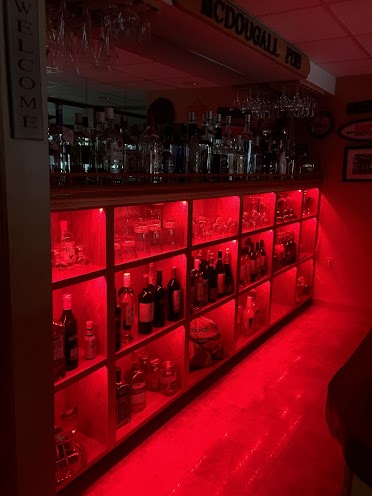