If you require further information, book an appointment or need answers to a question, please feel free to contact us by (718) 450-3762

My experience with this masjid is more specific to the Imaam..... brother Ibraheem.......there was a

My experience with this masjid is more specific to the Imaam..... brother Ibraheem.......there was an issue that I asked for his assistance with I called the masjid several times in an attempt to contact the Imaam when I was finally able to reach him.... I  was rushed off the phone (with the exception of one time) on another occasion I was told by the Imaam that he would call me back but that never happened....again recently (1 day ago) I contacted the masjid to speak to the Imaam and again was rushed off the phone ... when I mildly protested about being rushed again and said that I really needed to talk to him Imaam Ibraheem spoke to me with an attitude and impatience and rudely told me he didn't have anything to do with my matter but he was trying to help.  In amazement that he said this to his sister in Islam .....I repeated what he had just said to me and then he responded with, "ok yes you are right" then quickly gave me the salaams and hung up on me ....I called back and the answering machine came on ..as I proceeded to leave a message the phone was picked up but no one greeted me so my message was interrupted. It is sad in this day and time that Muslims treat other Muslims in such a unkind way. As having a position of leadership over the community ....acting in that manner.... is a terrible example of  good treatment with your brothers and sisters. None of you will have eemaan until you love for your brother what you love for yourself...Sahih Bukhari 13 Kindness is a mark of faith whoever isn't kind has no faith......Muslim We should not forget that prophet Muhammad (peace and blessings be upon him) was always kind ...... One old woman made a habit of throwing rubbish on Prophet Muhammad whenever he passed from her house. Muhammad had to pass that house daily on the way to the mosque. Even when the old woman threw rubbish on him, he would pass silently without showing any anger or annoyance. This was a regular, daily event. One day when the Prophet was passing by, the woman was not there to throw the rubbish. He stopped and asked the neighbour about her well-being. The neighbour informed the Prophet that the woman was sick on bed. The Prophet politely asked permission to visit the woman. When allowed he entered the house, the woman thought that he had come there to take his revenge when she was unable to defend herself because of sickness. But the Prophet assured her that he had come to her, not to take any revenge, but to see her and to look after her needs, as it was the command of Allah that if any one is sick, a Muslim should visit him and should help him if his help is needed. The Messenger of Allah (ﷺ) said, "A man speaks a good word without knowing its worth, Allah records for him His Good Pleasure till the day he will meet Him; and a man utters an evil word without realizing its importance, Allah records for him His displeasure till the day he will meet Him." [Imam Malik and At-Tirmidhi]. May Allah ta a la rectify the affairs of the muslim ummah and forgive us ....Ameen

Great place to pray... Have a huge,clean men and women section.. Alhamdulillah

Great place to pray... Have a huge,clean men and women section.. Alhamdulillah

Huge ladies/sisters section, and pretty clean. I (a woman) prayed jummah/Friday prayers here. Most of the congregation is African, as there's a big African community here. 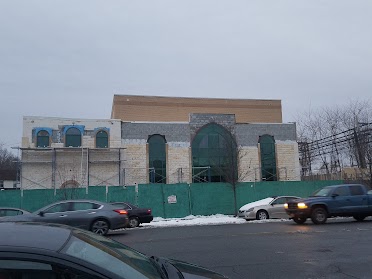 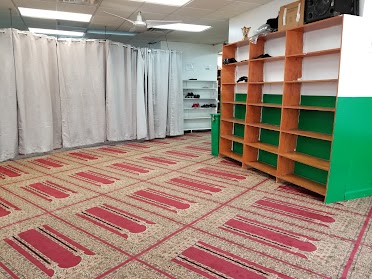 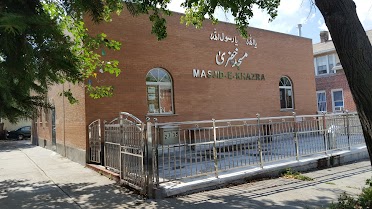 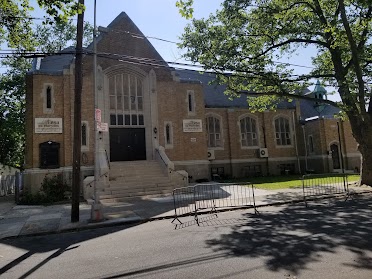 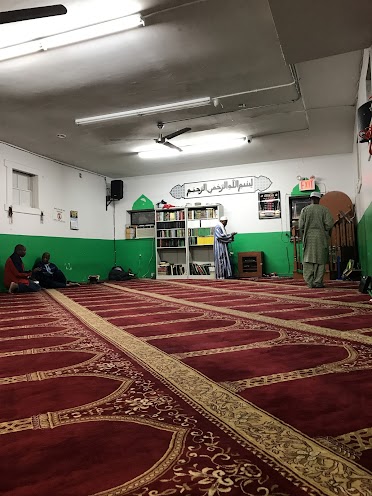