If you require further information, book an appointment or need answers to a question, please feel free to contact us by 01 44 49 62 62

Need to know more about this business, please call us during business hours or visit our website and can get more information of Church of Saint-François-Xavier by http://www.sfx-paris.fr/ 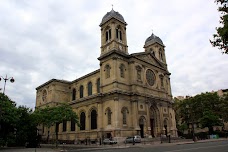 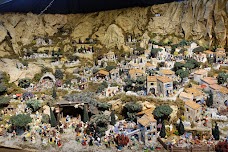 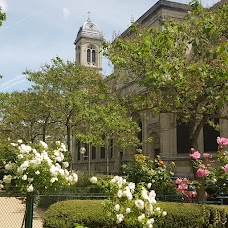 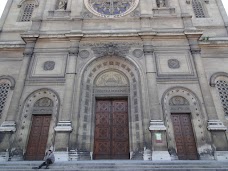 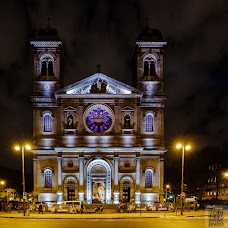 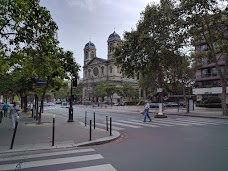 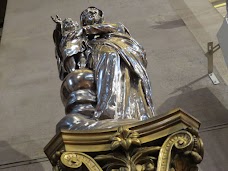 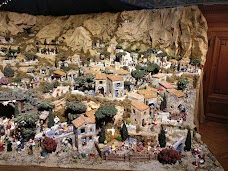 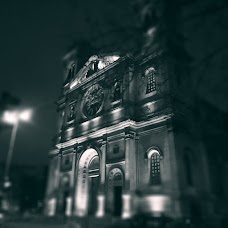 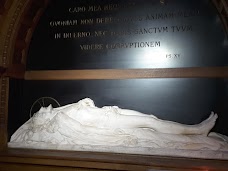 Wanted to go for mass. All masses in French but it was still beautiful. Beautiful architecture. Frie

Wanted to go for mass. All masses in French but it was still beautiful. Beautiful architecture. Friendly and helpful parishioners

This church looks remarkable from the outside. It's one of the largest churches in Paris. It's very

This church looks remarkable from the outside. It's one of the largest churches in Paris. It's very near Jardin du Luxembourg. It's open quite late and it's free to get in. Plus, it's not very busy. It's mostly visited by locals who have come to pray, and some Da Vinci Code tourists. However, I didn't even know of the connection until I read a few reviews mentioning that and googled some info about it. The Da Vinci Code states that the Paris Meridian or the Rose Line as the book calls it, runs through Saint-Sulpice church. You can a see a line by the Obelisk; however this line is used to determine the winter solstice and Easter. Although, the architecture is quite impressive, the inside is in desperate need of some refurbishment. The first chapel, going counter clockwise, contains frescoes by Delacroix. They include "The Battle of Jacob with the Angel," "Saint Michael Slaying the Dragon," and "The Expulsion of Heliodorus from the Temple." Unfortunately, this chapel was under construction and the entire view was blocked during our visit. There is also a statue of Joan of Arc, and that chapel as well was blocked by a nativity scene. And unfortunately, almost all of the other chapels, the paintings were so damaged and dark, you could not see them at all. Plus, a lot of the stained glass windows were broken or also very dark as well. This church needs to be restored to its original glory. It's seen much better days which is a shame. If you have a self-guided tour of the church, it can be quite fascinating. I had Rick Steves' Paris book which pointed out unique aspects of the church and told some of the history. Don't miss one of the world's largest organs located here. Unless you're a massive fan of historical churches (or the Da Vinci Code), I wouldn't recommended going out of your way on your first visit to Paris (with limited time) to see this church. This is worth your time if it's a repeat visit to Paris, or if you're already in the area. It'll take 20 minutes to view. If it's restored, I'd imagine it would be much more worthy of your time to view!

Beautiful church . I love it

Beautiful church . I love it

Amazing church, beautiful both from the outside and the inside.

Amazing church, beautiful both from the outside and the inside. 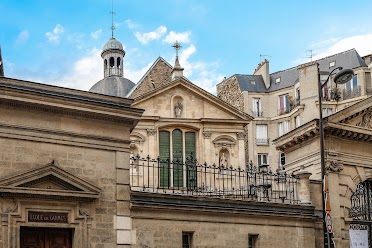 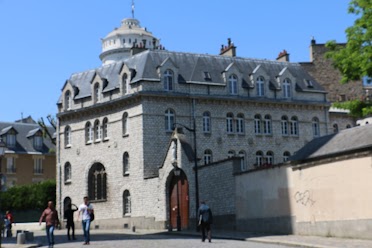 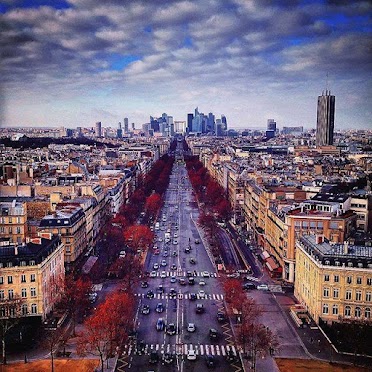 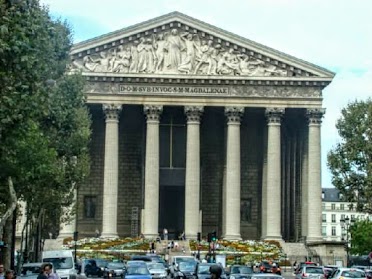 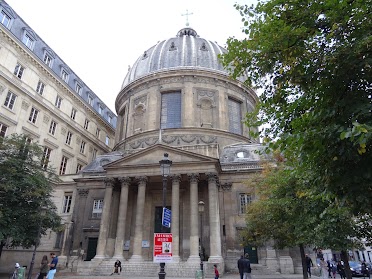 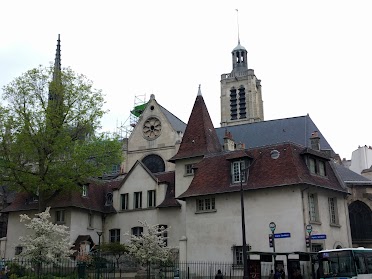