If you require further information, book an appointment or need answers to a question, please feel free to contact us by 01 41 73 27 30

Need to know more about this business, please call us during business hours or visit our website and can get more information of Cimetière parisien de Thiais by http://equipement.paris.fr/cimetiere-parisien-de-thiais-4505 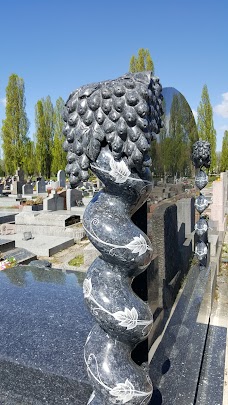 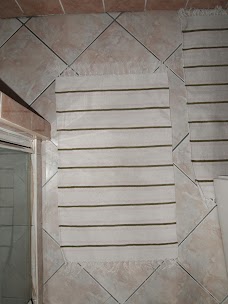 Cimetière parisien de Thiais - Serbian war cemetery Thiais near Paris The graves of 743 Serbian soldiers who perished during the First World War ESAD PASHA TOPTANI: An Albanian who facilitated the withdrawal of Albanians through Albania and ultimately paid for cooperation, and buried in the Serbian cemetery Esad Pasha Toptani In 1912-1913, the Serb army occupied the largest part of northern and central Albania, along with the coast where the most important strategic point was the port of Durres. In the conquered area, civil authorities were established and Albanian territory was de facto annexed to Serbia. During the occupation of Albania, Esad Pasha co-operated with Serbia, agreeing to change the recognized borders of the Principality of Albania in favor of Serbia, Montenegro and Greece. Esad-pasha found support in the Serbian government for his ambition to become an Albanian ruler, and Albania led by Esad-pasha would in turn be in the Serbian sphere of influence. Specifically, in the turmoil after the declaration of independence of Albania, in late 1913, it was precisely with the help of Serbia that it took over power in central Albania, establishing a sort of marionette state. Well, not for long ... In December 1914, the Government of Serbia began preparations for military intervention in Albania. In the beginning of 1915, the insurgents kept under the siege of Esad-pasha in Durres and demanded that the war be declared to Serbia. Despite the Allied warnings, Nikola Pasic opted for military intervention. In early June 1915, over 20,000 Serbian soldiers were sent to Albania. They captured Elbasan and Tirana, the center of the rebellion, and liberated the besieged Esad-pasha in Durres. Esad Pasha Toptani Esad - the pasha did not forget this to Serbia, so during the First World War he was on her side, allowing her to withdraw via Albania . At the end of 1915, the Esad Pasha gendarmerie helped the Serbian army, providing safe passage, accommodation and food, and participating in conflicts with Albanian detachments that attacked Serb units and refugees. He issued an order that in the territory of Albania it is obligatory to receive the Serbian dinar as a means of payment in order to enable Serbian soldiers who have withdrawn through Albania to buy food for their needs . The Albanian Golgotha represented the greatest war straggle of the Serbian people. Of the 220,000 soldiers who have moved across Albania to Corfu, 150,000 have reached the target. The Serbian losses would be far more difficult for Esad Pasha to remain faithful to the agreement in those difficult moments. Esad Pasha Toptani Esad Pasha published the war in 1916 with the Austro-Hungarian Empire and the Central Powers. When Austro-Hungarian occupied most of Central and Northern Albania during 1916, Toptani fled the country to Italy. During the war, he was in Thessaloniki on the front with about 1,000 gendarmes and supporters. However, in 1917, Albania was declared the Italian protectorate. At the beginning of 1918, France took over the command of Esad Pasha units. Allies decide to leave control of Albania to Italy. After that, all the hopes for the return of power are taken to Serbia. Esad Pasha Toptani Esad Pasha leaves Durham in 1916. Under the auspices of the Kingdom of SHS, Esad Pasha brought his delegation to the Peace Conference in Paris. He submitted a memorandum on Albania in late April 1919, striving to persuade the Paris Peace Conference that it was the only legitimate government in Albania. In Albania, the Serb army helped in the organization of Essad Pasha's followers in the areas from which the Austro-Hungarian troops expelled. Esad Pasha informed supporters to return to the country and advised them to act in cooperation with Serbia against the Italians. In a rapidly convened National Assembly composed of his supporters in Albania declared him king. Esad-pasha was buried in the Serbian military cemetery on Tium in the Bologna Forest, where today even in the sea of crosses there is one crescent. 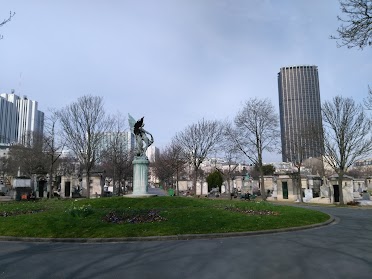 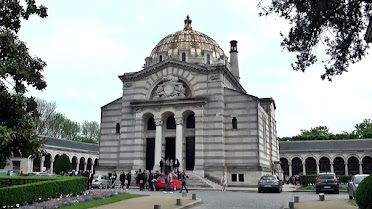 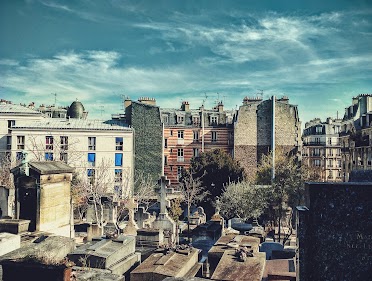 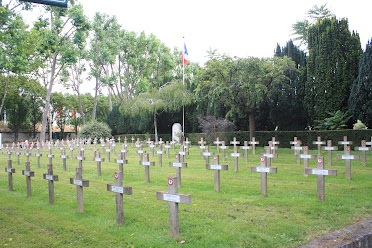 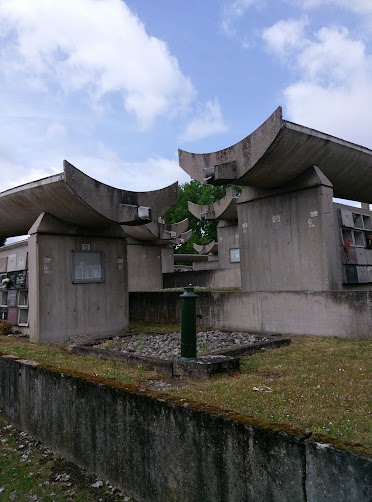 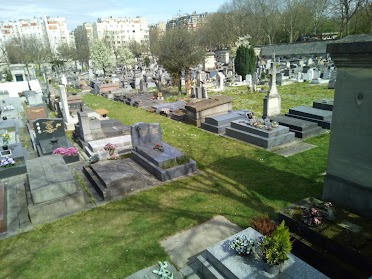