If you require further information, book an appointment or need answers to a question, please feel free to contact us by (415) 680-1006

Need to know more about this business, please call us during business hours or visit our website and can get more information of City Sports Club by https://www.citysportsfitness.com/Pages/clubhome.aspx?clubid=914&San+Francisco-California+GYM

Note: These Images are displaying via Google Maps Api, If you see any Copyright violation on our website please contact us ASAP. Attributions: Paul Vescera Eric Halladay Bruce Toledo 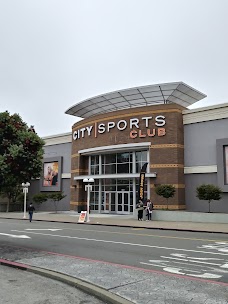 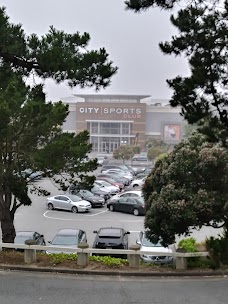 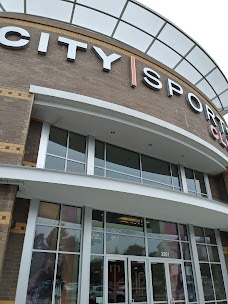 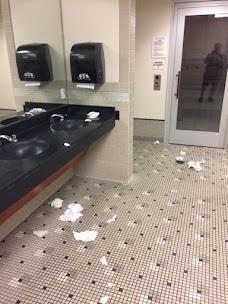 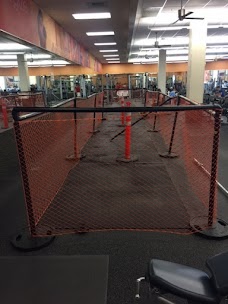 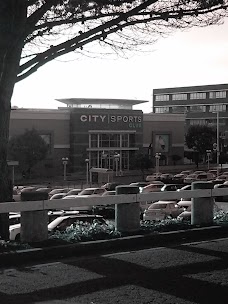 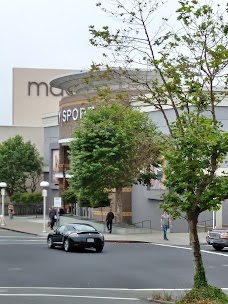 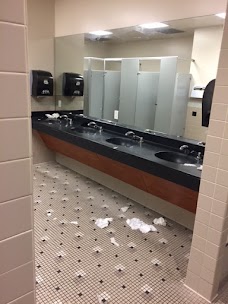 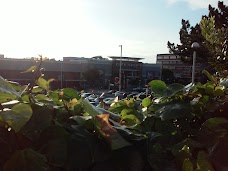 Terrible service and administration. I only bought the membership from Sep. to Jan. As I asked what

Terrible service and administration. I only bought the membership from Sep. to Jan. As I asked what I should do before my membership’s gonna end, the staff at the front desk said I don’t have to do anything. So I just believed him with the assumption that the membership will automatically terminate. However, it still charge me another month’s fee! The manager just insisted that she didn’t see my cancellation record on her notebook, so she cannot refund the extra charge back to me. And saying she had helped me canceled but I can still use the gym until April without paying the March. What the hell, I was planning that I may move away on Jan, how can I use it!? She didn’t listen to me at all! How come the staff booked my membership totally different from what I said. hate the cheating stuff!

This gym is newly remodeled and it looks really nice. I wish the type of equipment provided was more

This gym is newly remodeled and it looks really nice. I wish the type of equipment provided was more similar to its other locations, but it's not a bad selection. Paper towels and sanitizer are usually empty and the staff is seemingly only friendly when they're trying to sell you something. Other than that they're really only good for scanning your member card and even then half the time there doesn't seem to be anybody at the front desk.

It has an adequate swimming pool, sauna, and generous parking space. A tiny old and a little dirty.

It has an adequate swimming pool, sauna, and generous parking space. A tiny old and a little dirty.

If you want an inexpensive place to work out & don't care about being a member of a multi million dollar train wreck in progress, this place is for you. The owners don't care about keeping the club clean or maintained. I have been a member for the last few months & have never once seen anyone cleaning the bathrooms, showers or pool area. In fact just today, I entered right upon opening at 8.00 am (which is another problem-the hours don't cater to morning people) and to my utter amazement the bathrooms were filthy. (Ill spare you the details as its to gross to relive) That means no one cleaned the night before. Not to mention the filth & water build up around the pool & hot tub areas. Watching oblivious members swash through the puddles with there shoes was extremely discomforting. Besides it being unsanitary, it's a serious accident waiting to happen. If you enjoy lifting weights, beware. Several problems: There is a gated off what seems to be an abandoned "construction project" to fix the broken floors" directly in front of the weight racks. Unfortunately, it occupies a space which span's at least 20 feet wide which significantly reduces the available space to work out. Im told this has been like this for many months. Second. The lighter 10 to 20 lb. weights are almost non existence. I believe there's only one set of each in those weight classes. Good luck finding what you need. (they also keep the heavier weights on the top racks which is highly unorthodox) Lastly, the club has no culture of maintenance. There are serious signs of decay & neglect throughout the gym. Besides the broken showers, agonizing long construction projects & highly questionable cleaning ethics, the paint is starting to peal in many places. I would bet my last dollar those carpets (especially the stair cases) have never been shampooed. The showers by the pool area are non functional with no fix in sight. Very sad to watch this happen to what appeared to be a very good idea filling the needs of affordable work out facility in the Sunset. This place is in dire need of attention from the investors. If I were management, I would immediately hire a full time maintenance person who's job is to keep the locker rooms, pool area & carpets cleaned throughout the day.

I've been a member for 3+ years, solely because it's the closest gym to my place. Would NOT RECOMMEN

I've been a member for 3+ years, solely because it's the closest gym to my place. Would NOT RECOMMEND for any other reason. Let me start by saying that the Customer Service rep who signed me up for my account told me three different times (I asked him to repeat it twice just in case) that there is no fee for freezing a membership. Low and behold about 6 months down the road, and 3 or 4 angry calls later with a manager, they charge me $10 a month service fee to freeze the account. I told them I was initially told by the rep that there were no service fees to freeze, and that this was one of the major reasons why I joined in the first place... and they basically said "too bad" and showed me the door. Then a few more months later, all of a sudden, without warning or anything, they decided to up-charge my monthly membership dues by $10 (and I have automatic monthly payments set up, mind you). How is this possible? I signed a contract at a specific rate, and then they unexpectedly and unknowingly raise that rate? Is that legal? Who does that? Of course I called to inquire and again, they basically said there's no rhyme or reason for it other than "we are increasing our rates", and showed me the door. Beyond all this, there is never any hand sanitizer and/or paper towels in the dispensers, none of the free weights are ever in the correct spot, the locker room absolutely reeks and the lockers don't come with locks, half of the water fountains are constantly broken or spewing out lukewarm water, the scales to weigh yourself on are archaic (not even digital) and they don't work, club hours close early on weekends (like, that's when most people actually have time off and go to the gym...), and as mentioned above, most importantly, the customer service is abysmal. So my recommendation is for you, the customer, to STAY AWAY from this gym AT ALL COSTS. 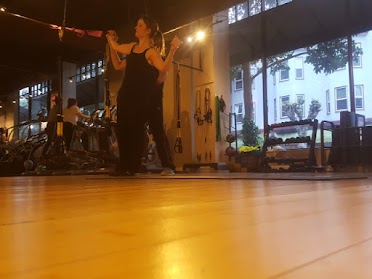 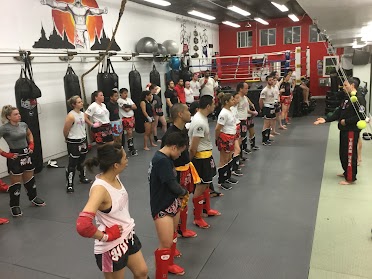 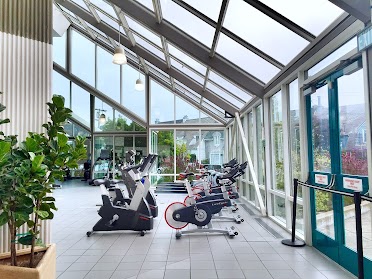 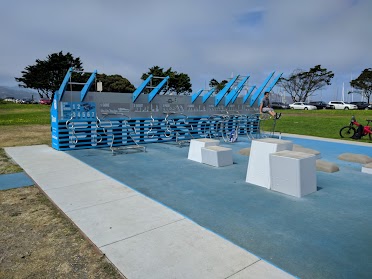 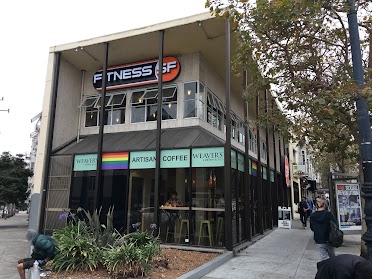 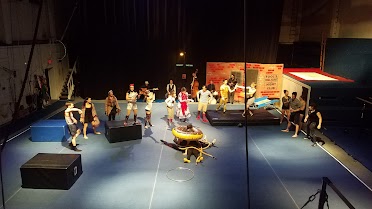