Note: These Images are displaying via Google Maps Api, If you see any Copyright violation on our website please contact us ASAP. Attributions: Aidan Merritt Tony R Photos are copyrighted by their owners 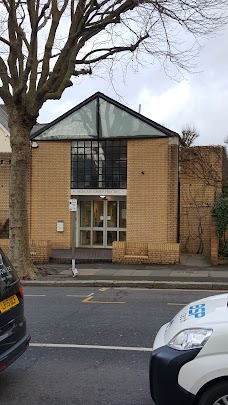 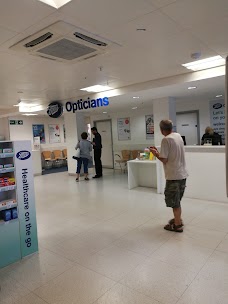 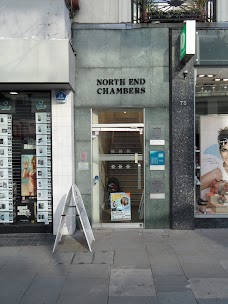 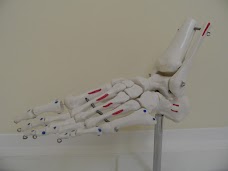 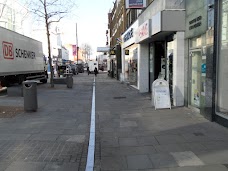 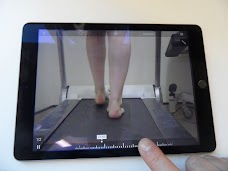 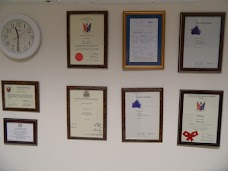 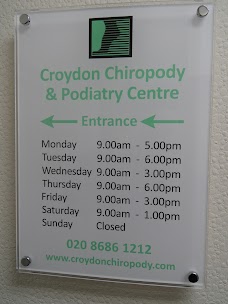 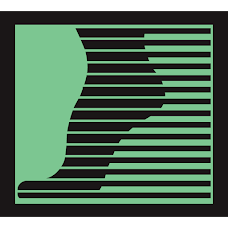 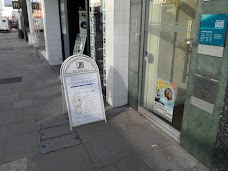 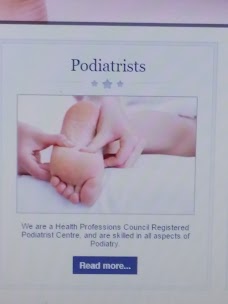 As the result of a sprained left ankle whilst doing my national service I experienced discomfort, tu

As the result of a sprained left ankle whilst doing my national service I experienced discomfort, turning to pain as the decades rolled by. In my seventies walking became difficult. A succession of GPs brought no relief and a referral to the orthopaedic department of our local hospital resulted in the, no doubt, highly paid consultant telling me to go around wearing trainers. Last year I mentioned my problem to Mr Plank and within ten minutes he had cured the pain by producing a pair of insoles which corrected my posture and later supplied me with an even better pair of bespoke insoles. Aged 82 I was able to set off for my morning newspaper.without a feeling of dread. Constant nagging pain can be very depressing. Thank you Michael. Geoffrey Scott, Croydon

I have been going to Michael Plank for about six years, even though I no longer live in Croydon. Bes

I have been going to Michael Plank for about six years, even though I no longer live in Croydon. Best chiropodist I have found over many years of having feet issues. Highly recommend.

I have been visiting Michael for at least the last 12 years as I get the most terrible corns and not only is Michael the most delightful chap but his treatment is second to none! I hobble in there and after Michael works his magic I am like Lazarus reborn and and am able to skip and run like a young gazelle through the Whitgift Centre! Well that's probably overdoing it a bit but I have no hesitation in recommending Michael's practice for all problems to do with feet! Incidentally Michael has told me that I have the flattest feet he has ever seen so it is a relief to know that at the age of 69 I shall not have to fight in the next war! Thanks for looking after me Michael and probably time to make another appointment soon!

Michael's expertise and perseverance treating my daughter's verucas has been second to none. She is

Michael's expertise and perseverance treating my daughter's verucas has been second to none. She is now free of this virus and is delighted with the results. Thank you Michael. Bridget Foley