If you require further information, book an appointment or need answers to a question, please feel free to contact us by 050 340 9665

Need to know more about this business, please call us during business hours or visit our website and can get more information of Crystal Shine Car Care by http://www.crystal-shine.com/ 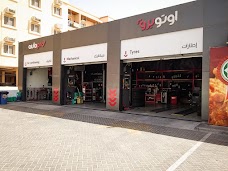 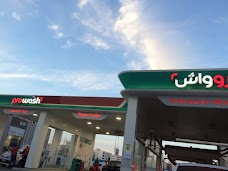 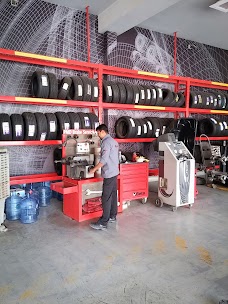 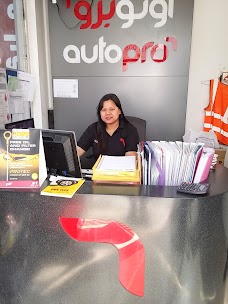 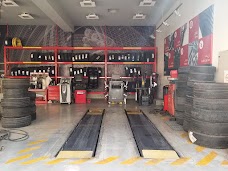 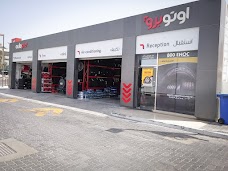 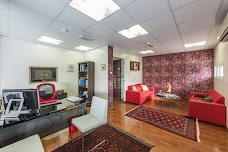 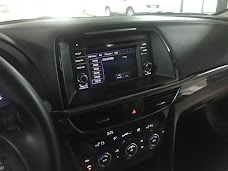 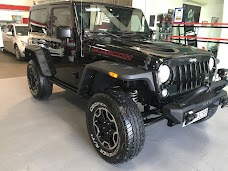 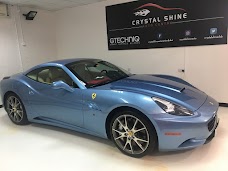 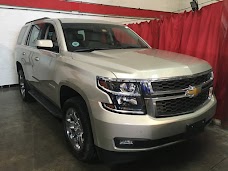 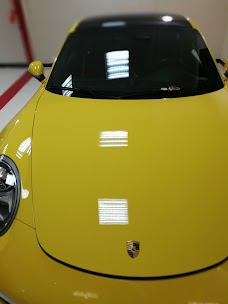 I'm not one to write online reviews but I felt compelled to in the case of Crystal Shine. I first vi

I'm not one to write online reviews but I felt compelled to in the case of Crystal Shine. I first visited CS when I arrived in Dubai and was looking for a car detailing shop. I met Adel, the owner, and was immediately impressed with the professionalism of the entire operation. The shop was clean and well laid out - a telltale sign of a well run business. In the months since, I've actually met and had a coffee with Adel's father, another gentleman. My last visit to CS was due to an accident that caused some body damage to the vehicle. Adel appraised the damage himself and laid out what it would take to repair it. If you need work done to your vehicle, whether it be detailing, body work, or other vehicle related issues - give Adel a call. You won't regret it.

Dubai has no shortage of detailing and car workshops, but having tried quite a few of them, Crystal

Dubai has no shortage of detailing and car workshops, but having tried quite a few of them, Crystal Shine definitely stands apart from the rest. I recently purchased a Nissan Patrol which was a limited production version, but unfortunately had been used by a family with kids before me. The car was parked outdoors and the paint had faded from the sun. The shared parking lot it was parked in meant a lot of scratches and more than a few door dings. The interior was dirty, and the seats were not only a different shade from the original, but one even had chewing gum in it (very difficult to remove). After buying the car, I took it to a neighboring garage for some paintless dent removal work and attempted to have it polished by them. I brought the car immediately after to Crystal Shine, where the owner Adel was very quick to point out the shoddy job done by the previous garage. I had originally brought the car to Crystal Shine with the simple intention of having it cleaned, but a short conversation with Adel convinced me the man knew what he was talking about and could potentially do more to improve the car’s condition even further. Crystal Shine did a thorough interior clean, not only managing to restore the seats to their original color, but also getting out the chewing gum that had been rubbed into them. I initially wanted to have the car ceramic-coated for an extra shine, but despite my wishes as the customer, Adel advised me against wasting my money as the car’s paint coat was far from the condition they required it to be in. Under promising, and over delivering, Adel had me leave the car with them for a few days, as they attempted to restore the car’s paint to see if I could still apply some protection to it. The results were beyond amazing, with them undoing a year’s worth of sun damage, and almost completely taking out all the car’s scratches. The ceramic paint protection I had applied is brilliant, and gives the car a factory-finish permanent shine and protection from new scratches and Dubai’s harsh sunlight. All of this was very fairly priced, and there is not a shred of doubt that you are getting your money’s worth. Having seen the miracles these guys are able to work, I definitely will not hesitate to partner with them for my next car restoration. My Nissan Patrol was basically turned back into factory-new condition – I’ll let the pictures do the talking for me! Thank you Adel!

My almost new car had epoxy metal spray paint damage on it from a careless construction site. Millio

My almost new car had epoxy metal spray paint damage on it from a careless construction site. Millions of tiny splatters, very hard to remove. Honestly I had my doubts anybody could remove it without damaging the underlying paint. But Adel and his team did an absolutely superb, outstanding job. True professionals. In addition, they are great, friendly to deal with. Don't trust your car to anyone else but Crystal Shine. No doubt, you won't be disappointed.

Crystal Shine Car Care has exceeded my expectations. First off, Adel was very welcoming and very transparent in his methods and pricing. I’ve done the Ceramic Coating from GTechnique and shocked by the results. My hood was covered in stone chips and once receiving the car back, my hood looked brand new. They have done some touch up paint all over the car. Turn around time was quick and the price was affordable. 5 years warranty; what more can I ask? Highly recommend these guys.

Adel and his team does an amazing job on all of his work. He’s worked his magic on several of my f

Adel and his team does an amazing job on all of his work. He’s worked his magic on several of my family’s cars. He personally handles each client and car that comes into the shop. His shop is also by far the cleanest and well organized I’ve seen. He may not be the cheapest in Dubai but the work is well worth it. Some of the work he’s done includes rim repair, dent removal, soft top refurbishment, body painting. All of it has been great. See picture for the before and after of one of my wheels. 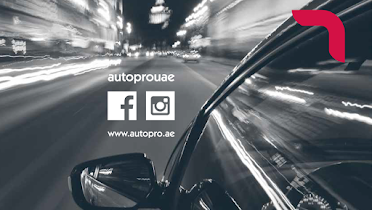 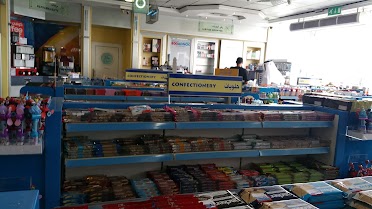 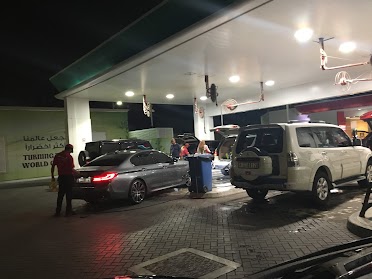