Dr Rita Rakus Clinic located at 34 Hans Rd, Knightsbridge, London SW3 1RW, UK We will be happy to guide you through any of the above if you are having problems or do not understand. You can Call us at our business hour at 020 7460 7324 You can get more information of Dr Rita Rakus Clinic by http://www.drritarakus.com/ 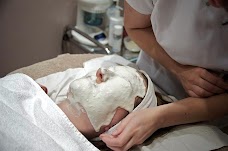 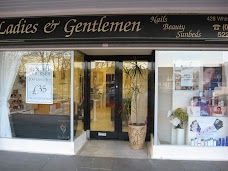 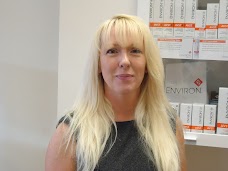 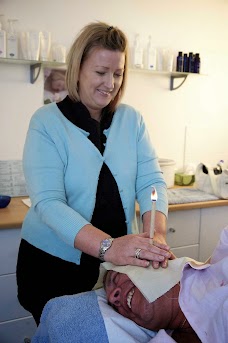 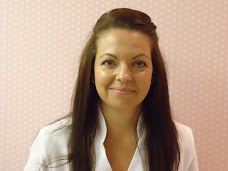 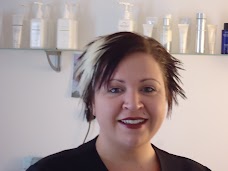 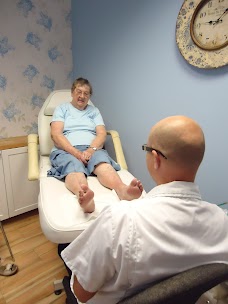 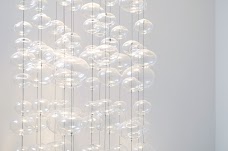 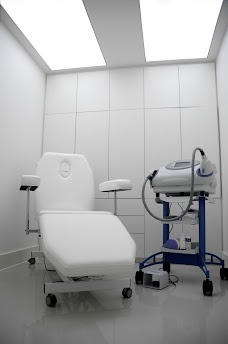 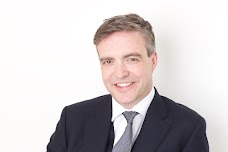 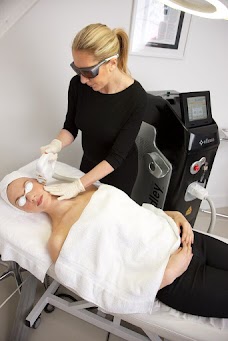 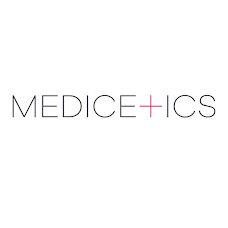 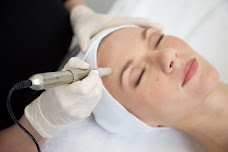 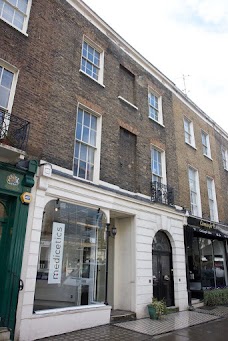 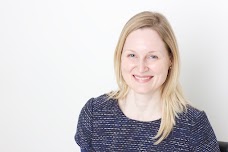 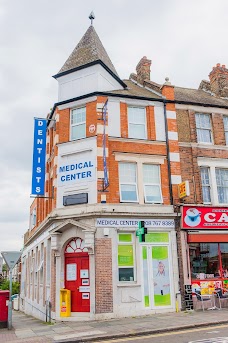 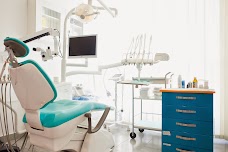 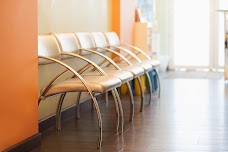 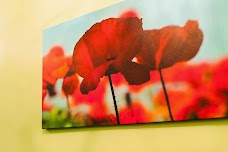 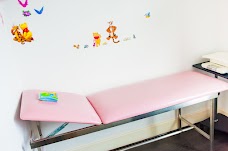 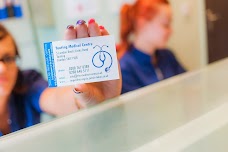 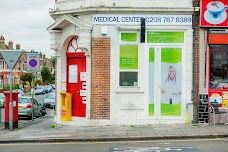 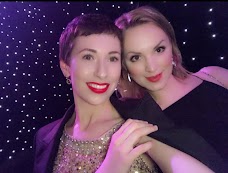 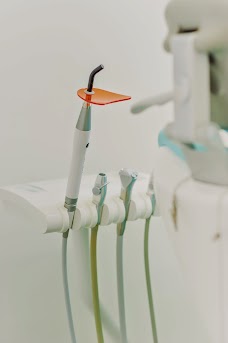 I have been seeing Dr Rakus for many years because I feel she is by far the best when it comes to filler. I never feel over done or unnatural. Her staff are very knowledgeable and attentive. Highly recommend a visit!

The initial impression of the clinic and the staff was quite a positive one. Dr. Rakus was very kind

The initial impression of the clinic and the staff was quite a positive one. Dr. Rakus was very kind and welcoming. As I asked for natural results (lips), she recommended that we split the treatment into 2 parts not to overdo it. I happily agreed. My first shocking surprise was when I was presented with the bill. The amount was more than double of what I was told on the phone, when I made my appointment. Despite this, I payed without argument and left with still a good impression. The second visit however was a different story, when I visited the clinic for my second part of the treatment. After the treatment, Dr. Rakus sent me off with one of the ladies working there, and told me that I'll be looked after, and that they will go through the aftercare with me once again. The first question that I was asked as I sat down with the ice packs on my face was "How will you be paying today?". In complete confusion, I explained that this was the second part of the treatment and the lady, looking VERY displeased, went off to speak to Dr. Rakus, leaving me waiting at the "recovery" area. After waiting alone for a very long time, I went out to the reception area and found her just chatting with her colleagues. I asked if she had confirmed with Dr. Rakus about the payment. She just got up, telling me with a half smile "It's fine..... It's fine......" What does that even mean??? This was absolutely infuriating. After paying £725 for a very simple lip injection, I was belittled and made to feel like a big favour has been done for free, instead of an apology for not knowing what is going on and presenting me with the second bill. I was completely ignored and left forgotten after the treatment, and if I hadn't gone up myself to confirm that everything was ok, I would have sat there waiting for much much longer as nobody even bothered to look at me. My plans to go back for other treatments, which were recommended to me by Dr. Rakus, evaporated instantly. How incredibly disappointing.

The staff at Dr Rakus’s office make you feel so comfortable and at ease as well as equipping with you all the knowledge you need about your procedure. I would highly recommend her if you want a natural look

Just visited the clinic for the second time and definitely coming back! My skin improved and wrinkle

Just visited the clinic for the second time and definitely coming back! My skin improved and wrinkles reduced. Thank you all!

Dr Rakus and Dr Galyna always take really good care of me! They advise me based on what's best for m

Dr Rakus and Dr Galyna always take really good care of me! They advise me based on what's best for me, and take time to listen. Thanks again! Damian 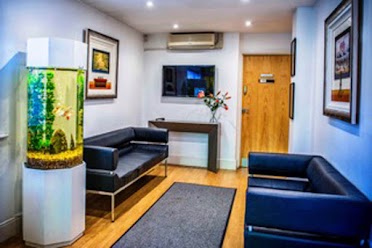