If you require further information, book an appointment or need answers to a question, please feel free to contact us by 020 7379 5606

Need to know more about this business, please call us during business hours or visit our website and can get more information of DW Fitness by https://www.dwfitnessclubs.com/club/london_waldorf

Note: These Images are displaying via Google Maps Api, If you see any Copyright violation on our website please contact us ASAP. Attributions: Brigitta B Lok Heung 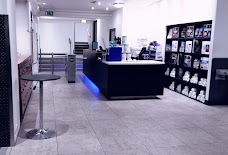 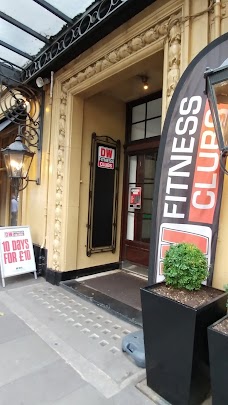 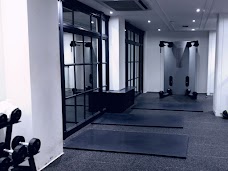 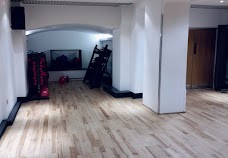 Wonderful gym with incredible and modern facilities. The staff are so lovely and always go that extr

Wonderful gym with incredible and modern facilities. The staff are so lovely and always go that extra mile to help you and answer any questions you have. This is the best gym I have ever visited and I couldn’t be happier with it, I will be a member for many years to come. Highly recommend!

Joined recently and I could not be happier, someone recommended this gym to me and I will be recomme

Joined recently and I could not be happier, someone recommended this gym to me and I will be recommending it to others. Staff are very friendly and helpful. Great gym for the area and great equipment.

Great Gym especially after the new refurbishment, the equipment is amazing the staff are great too.

Great Gym especially after the new refurbishment, the equipment is amazing the staff are great too. The gym is quiet which is ideal and in a perfect location in the Center of London. Would definiantly recommend,

I received shockingly bad service during my time there. I would be mortified if a company I owned or

I received shockingly bad service during my time there. I would be mortified if a company I owned or even worked for was so terrible towards their customers/ clients, but they really don't care. I transitioned to them after the change over from LA fitness, as other London branches had changed to Puregym who I found a little basic, not having pool and sauna. Anyway I collected my card shortly after they changed over, and I had to take a few months off from working out as I have fibromyalgia flare ups (something they wouldn't understand at this gym in a million years) due to a clerical error on their end, one payment didn't come out on time, got about 5 angry calls from them before it was sorted out. When I was feeling better I went back, headphones in really excited to start working out, tapped my card and was shouted at by the guy on reception "I'm trying to talk to you " he had seen a payment fail note on my account, then seeing that it was an old one said that he'd sort it out (no apology) I went again the following day, and it happened again, I asked why and they said they'll "let me through time and try to sort out the problem " on my way out I asked the manager what was going on and she checked my account and said I hadn't paid last month which I knew wasn't true as I'd seen it on my account, I was saying I definitely had paid, nastily rudely and loudly, she kept saying that I hadn't, until I opened my bank statement on my phone which proved I had paid. Fed up at this point, I gave notice maybe the following day. Again a clerical error on their end meant that the payment didn't go through, and I got angry calls from the people that worked there saying I was being taken to court and that I would now have to make the final payment in person, received another angry call from them in the meantime as I hadn't been able to go quickly enough. I didn't even use the last month at all because I didn't want to see their nasty staff again. Such a shame as well because the gym is actually all right, and the classes were brilliant (if overpacked) but I've never encountered such rude and unapologetic staff in all my life, they were collectively so unprofessional not just in branch but on the phone. I really wouldn't recommend them at all. 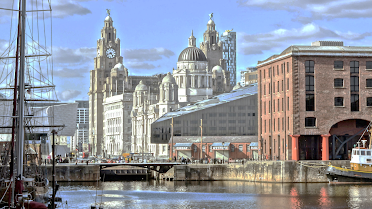 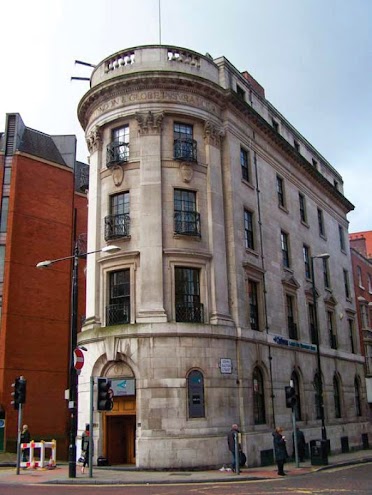 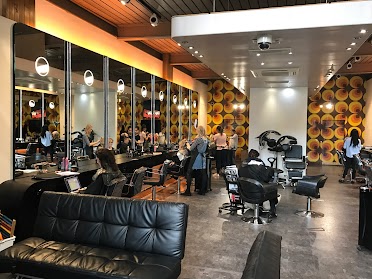