Enfield Town located at Southbury Road, Greater London, Enfield EN1 1YX, UK We will be happy to guide you through any of the above if you are having problems or do not understand. You can get more information of Enfield Town by https://tfl.gov.uk/overground/stop/910GENFLDTN/enfield-town-rail-station?lineId=london-overground 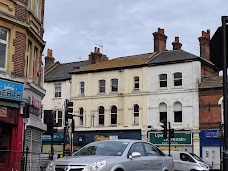 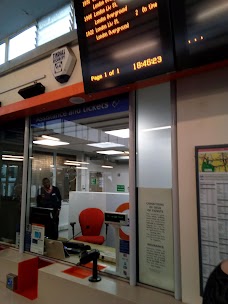 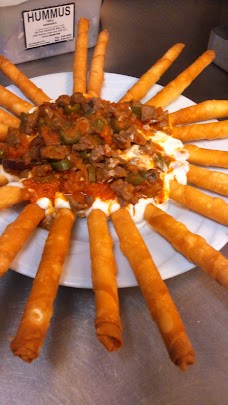 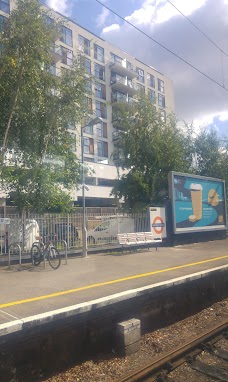 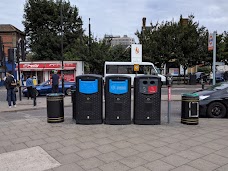 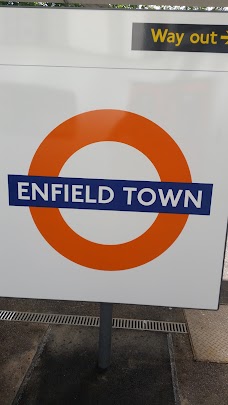 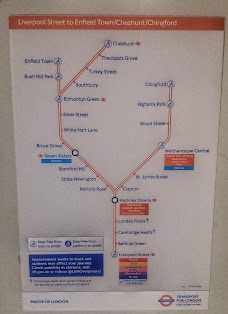 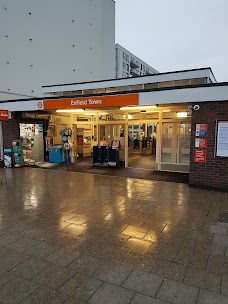 Some of the staff are very rude, one morning when there was a power cut and I couldn't get a ticket

Some of the staff are very rude, one morning when there was a power cut and I couldn't get a ticket, I asked what would happen if I got stopped by a ticket inspector. Some of the staff were helpful. However, one individual named Colin decided my question was stupid and called me a f*****g p***k. When I asked him for his name because I couldn't see a name badge he lied to me and said his name was Steve.

Getting on a train on time after having paid for a cab to make it and paying on contactless credit card for the train fare, only to be told to get off the train as it wasn't going to go anywhere. 30 seconds before departure. Next train in half hour, EXTREMELY ARROGANT and rude station worker by the name Stephen tells me that he won't be able to do issue refund for the fare and I have to go and dispute it with my bank. Offers no service or explanation whatsoever, no help, no alternative. Says "I'm not an engineer, but I know this train is unable to move" and yet train IS moving one minute later! To my statement that I've gotten a cab to make this train on time because I have to be somewhere and I don't have another half hour to wait for next one he barks back at me " well you're not going to make it then!" What a despicable creature! Worst service EVER! Overground in general is a stupid joke! You deserve all the cuts they give you!

Lisa's 'big greek' stew looked tasty, although Larry was on my train, you may have known him from Mc

Lisa's 'big greek' stew looked tasty, although Larry was on my train, you may have known him from McDonald's where he stole my chips... Terrible dilemma happened, Larry fell onto the tracks and delayed all our trains gg Larry gg 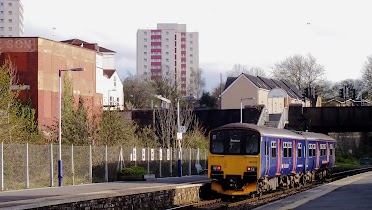 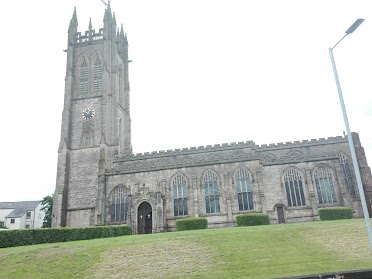 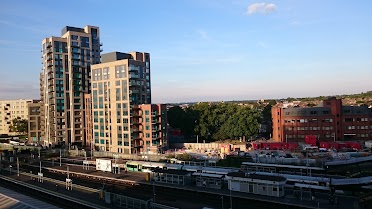 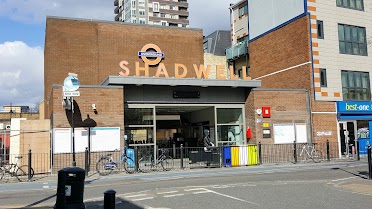 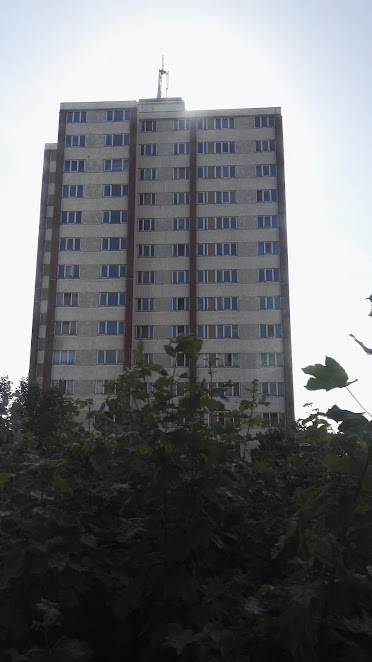