If you require further information, book an appointment or need answers to a question, please feel free to contact us by (301) 365-3301

Need to know more about this business, please call us during business hours or visit our website and can get more information of Exxon by https://www.exxon.com/en/find-station

Note: These Images are displaying via Google Maps Api, If you see any Copyright violation on our website please contact us ASAP. Attributions: South Lynn Bryan Levillain

This Exxon station is constantly reporting lower prices than they actually are. Add at least 5 to 10

This Exxon station is constantly reporting lower prices than they actually are. Add at least 5 to 10 cents to what they falsely report in gas apps. Very high prices. Employees are extremely rude and lack decent manners. Station is congested and not safety conscious. Avoid this station and take your business to other stations that are cheaper, more honest in reporting their gas prices, and more safety conscious.

It's an EXXONMOBIL station!

It's an EXXONMOBIL station!

I have used this location on and off for several years but I have decided to stop for two reasons.

I have used this location on and off for several years but I have decided to stop for two reasons. 1. On one occasion, one of the pumps was pumping so slowly that I actually thought I was not holding the handle to run at full speed. Upon realizing that it was going at full tilt, I called over an attendant who just happened to be standing near-by. "Did you know this pump works very, very slowly?" I asked. "Yes, its always that way." was the response. "Well maybe you should let the owner know", "its been like two minutes and its only put in less than 2 gallons". Yes, he knows, thats just the way it is. I informed the attendant that I would only be putting in $5 worth, then make the u-turn and finish my top-off at the Shell station next door (which shares the same space and building). He shrugged and walked off. 2. Months later, I called to see if they could service my car for a fairly minor repair. When I told the person who answered what I was calling about, he said he would put the owner on and I could make arrangements with him. He came on, and I spoke with him. Told him it was (perhaps) the water pump but he should have a look. He proceeded to argue with me about how it could be that or many other possibilities then launched into a list of conditions of how and when he would be able to look at the car - not today but it needs to be dropped off, may get to it tomorrow (he would let me know), would have to sit to cool off for several hours, may take a day or two to get parts (he hadn't even seen the car yet, all I wanted was for him to physically see it). He was very abrupt and surly on the phone and I had a bad feeling about him, so I called the Shell next door and they told me come right in. Turned out to be a sensor which they diagnosed in less than 10 minutes, and repaired in under two hours which included the wait for parts. Goodbye Exxon! 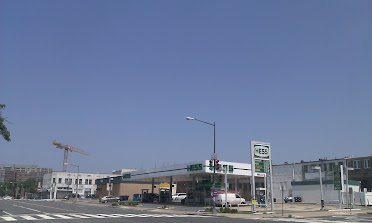 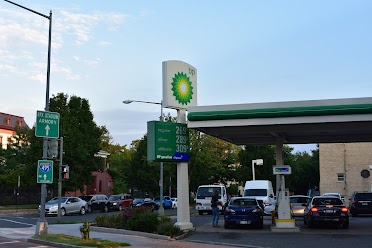 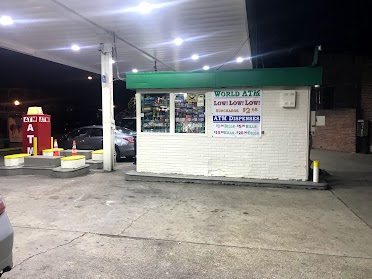 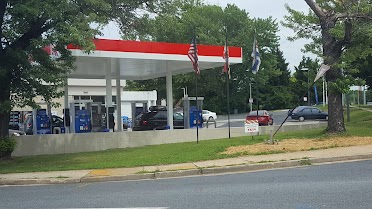 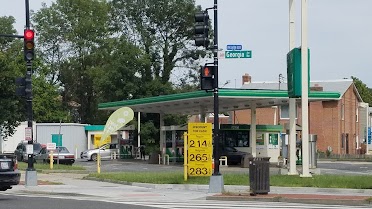 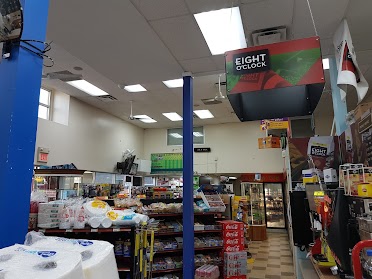