F L C located at Falling Ln, West Drayton UB7 8AA, UK We will be happy to guide you through any of the above if you are having problems or do not understand. You can Call us at our business hour at 01895 444626 You can get more information of F L C by http://www.flcgroup.co.uk/

Note: These Images are displaying via Google Maps Api, If you see any Copyright violation on our website please contact us ASAP. Attributions: F L C 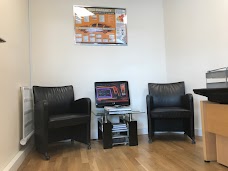 Bought a Ford Focus from FLC. Extremely pleased with the customer service I received - the staff are

Bought a Ford Focus from FLC. Extremely pleased with the customer service I received - the staff are friendly, honest & do not hassle you - you are left to look over the vehicle & then go back to the staff if you have questions. This is an excellent family-run business - your questions are dealt with straightforwardly & the owner Tim & salesman Dan that I dealt with genuinely strive to ensure that you are happy with your customer experience - this is rare & takes all the stress out of buying a car. Everything Tim & Dan said they would do, they did, & Dan even found me a spare owners manual. The cars are genuine & very fairly priced in my view. I will be going back to FLC shortly to get a car for my daughter. Cannot recommend highly enough.

Excellent service and friendly staff. The salesman knew the car well and was able to quickly provide

Excellent service and friendly staff. The salesman knew the car well and was able to quickly provide all information I asked for. On arrival I was given keys to inspect the car on my own, which was nice to look it over without being pressured or pushed. I never felt like I was being 'hard sold' and he was then ready to answer questions when I had them. The car was exactly as advertised, and they took the additional step of giving it a service and MOT before I picked it up. The price was appropriate for the age and condition, and I felt comfortable paying it to this dealership. There was an issue with one tyre being slightly damaged, but we easily came to a friendly agreement and it was resolved very quickly. Great example of a proper dealership. Exemplary service, nothing dodgy at all, well kept vehicles, tidy yard and showroom. Would recommend to anyone.

A change of work circumstances led to us looking for a new/used car, and we'd identified the type/mo

A change of work circumstances led to us looking for a new/used car, and we'd identified the type/model of car we wanted. Having been to a couple of other dealerships earlier in the day,where we were pounced on by salesmen as soon as we walked onto the premises, we found FLC a refreshing change. We knew they had what we wanted, and following our earlier experience, we soon realised that the price FLC wanted was fair too. Now, we've seen earlier posts slating FLC for basically not ambushing and following you when you walk through the gate. That is true. Theirs' is a 'no hard sell' philosophy, which is just fine by me. We were allowed to examine the car on our own, with no pressure at all. As it was so late in the day, and we realised that they wanted to close, we arranged a test drive the next day with Charlie. Test drive taken, we were left with the keys to look all over the car again. Decision taken, the whole purchase process was easy, being concluded some 48 hours later when the money was transferred, and being local, the car was delivered. My wife's history with this dealership goes back to when it was first opened as Priors. These guys let the cars sell themselves, and are there if you have any questions. You will not be pressured into buying at all. If you like a bullying salesmen, this isn't the dealership for you. If you want to be treated as a grown up, then this is.

I didn't personally purchase anything, but having been to some unwelcoming and dodgy showrooms previ

I didn't personally purchase anything, but having been to some unwelcoming and dodgy showrooms previously FLC was a refreshing change. We were warmly greeted when we arrived and given the keys to have a look at the vehicle without a member of staff looking over us. Nothing was to much hassle asking for information and history for the vehicle, test drive promptly arranged and the vehicle was as advertised with comprehensive photos and videos. The salesman we spoke to was Dan, and my friend will be returning this week to collect the vehicle we viewed!

I just purchased a motor and would like to commend all the staff on there professionalism from basically start to finish of purchase lovely family run buisness who were so helpful and patient whilst purchasing a car . Would highly recommend to anyone honestly. 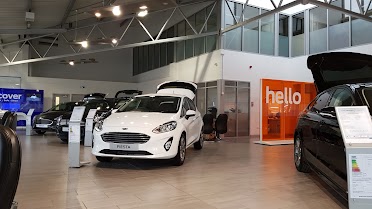 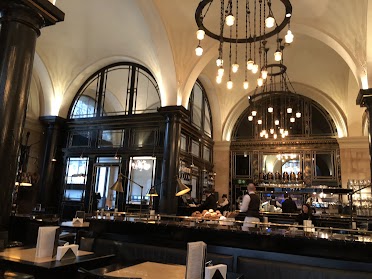 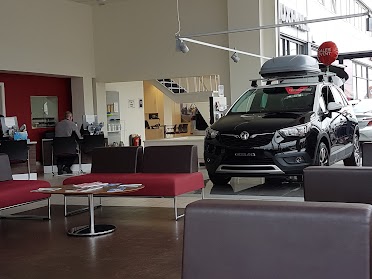