Flanagan’s Apple located at 18 Mathew Street, Liverpool L2 6RE, UK We will be happy to guide you through any of the above if you are having problems or do not understand. You can Call us at our business hour at 0151 227 3345 You can get more information of Flanagan’s Apple by http://www.theflanagansappleliverpool.co.uk/ 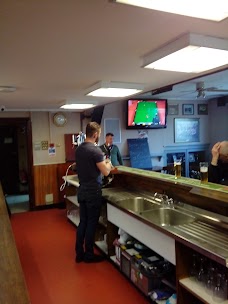 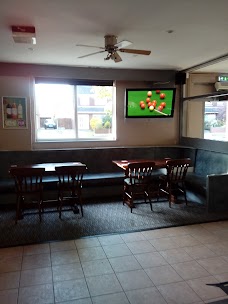 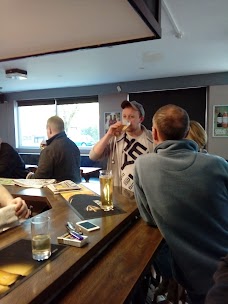 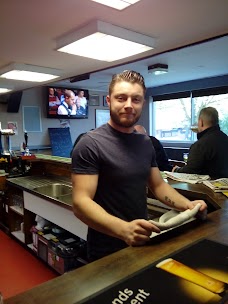 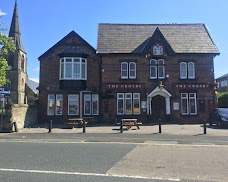 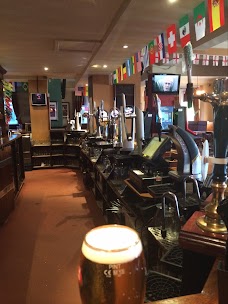 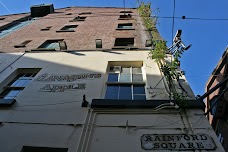 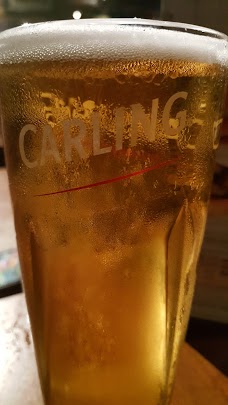 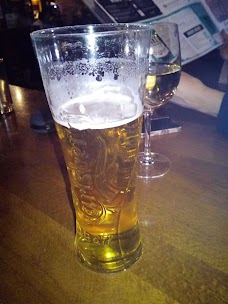 Had a pint there on Monday night great staff good pint nice pub decided to go there for food Tuesday midday great food fast service and again good beer. Will be going back there for a few beers and food Wednesday.

I was violently and aggressively assaulted by one of their none (at the time due to not showing a badge) SIA accredited doormen, for no reason at all. I have left them an email directly and spoken to M&B personally. The attack took place on the 23rd September and to this day, not one single representative of either Flannagans or M&B has got in touch to apologise. I can only imagine that I'm being painted as a lairy drunk who deserved to be treated as I was. Why not call me and get confirmation or otherwise? I guess it's clear to see where the priorities are for the pub and M&B or who it's easier and more convenient to believe. Very upsetting and hard to understand from what I thought would be a reputable company. For the record, I wasn't drunk. I was trying to establish the possibility of getting in once the person who looked underage had got back with their passport. I only managed to establish that one of the doormen was uncontrollably aggressive as though he was under some kind of influence and both of them wanted to smash up a bunch of 'Brummie scallies' as we were called for daring to have a nice evening in Liverpool.

Horrendous food...after being told by waitress not to order the pie coz it was shite....we ordered 2

Horrendous food...after being told by waitress not to order the pie coz it was shite....we ordered 2 Gammon steaks and a fish dish... after nearly an hour they arrived... all chips were cold and 2 gammons basically raw...complained and they didn't act surprised at all.... took back the plates and we 're ordered 2 cheese and ham sandwiches... 40 mins later waitress apologised for delay..in fairness waiting staff are extremely friendly and apologetic but they need a new chef...or even just a chef...eventuality sandwichs arrived with raw cheese ... not melted...and tasting of charcoal..returned.them too..disgusting will never eat here again ...

We had to wait 50 minutes on our food while there were hardly any people there. Staff was rather unf

We had to wait 50 minutes on our food while there were hardly any people there. Staff was rather unfriendly too. Not coming back here. Food tasted good though, but it got kind of ruined by the wait. 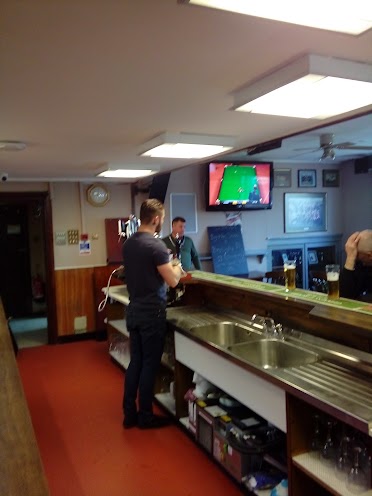 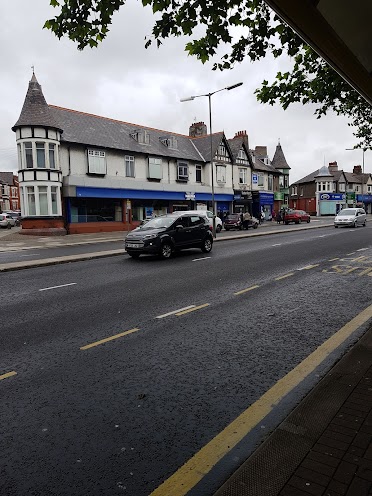