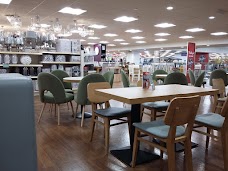 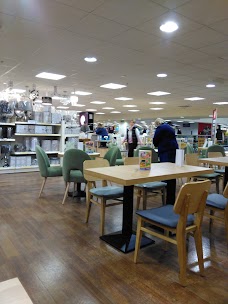 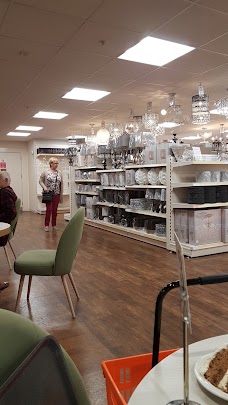 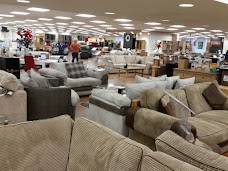 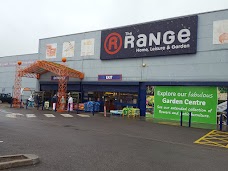 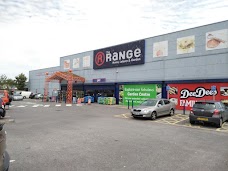 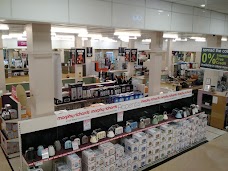 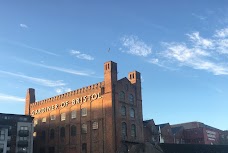 The store itself is great, cheap and seems to have absolutely everything! However the cafe is terrib

The store itself is great, cheap and seems to have absolutely everything! However the cafe is terrible, overpriced and overcooked food, staff seem very rushed, stressed and unprofessional- I went when they were doing half price breakfast (£1.99) and was informed that I would have to pay £3.99 as I wanted to substitute the bacon and sausage for hash browns as I’m vegetarian. The reason was “Well obviously we aren’t making any money on this so it’s a set menu”. That makes absolutely no sense. Firstly, you’d struggle to find anywhere that sells a basic fry up for as much as 4 quid on Old Market, secondly hash browns definitely don’t cost as much as a sausage. Also not a fan of staff members repeatedly saying “Alright my love?” And smirking when I’m querying pricing. However, having seen the food my partner ate, I’m actually pretty glad I’ll be heading to Wetherspoons for a decent, cheaper breakfast!

Always price competitive with helpful friendly staff and cheaper installation costs and removals than their bigger competitors! Good selection of goods across the board. Always go to Gardner's first before anywhere els

Great place if you're looking for home decorating products - superb paint range in particular.The staff are a bit of a let-down however: plenty of disinterested, late middle-aged women who think they are doing you a favour by being there - hanging around the till asking each other what time their shift ends seems to be all part of the job description.The furniture upstairs is of course cheaper on-line so best look here for what you want, make a note of the product description and buy later on.

This place is hilarious, like stepping back in time. To be fair, they have a decent stock of quality

This place is hilarious, like stepping back in time. To be fair, they have a decent stock of quality, useful items for the home and garden, usually at competitive prices. The staff seem totally disinterested - I get the impression business is definitely not booming but it's a Bristol institution!

Ii visited a lot of DIY centres today and you have the best selection of wallpaper at a great cost .. i only came in by chance so its a shame you do not advertise your selection on your website! ..... you should.... 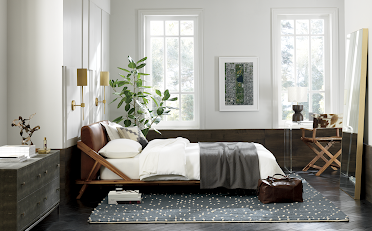 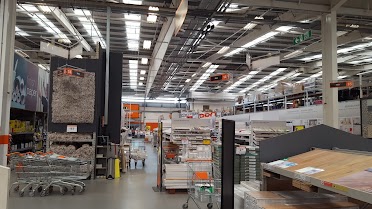 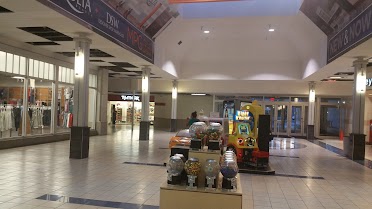