If you require further information, book an appointment or need answers to a question, please feel free to contact us by (215) 588-1588

Need to know more about this business, please call us during business hours or visit our website and can get more information of GD Tour Inc. by http://gotobus.com/

Note: These Images are displaying via Google Maps Api, If you see any Copyright violation on our website please contact us ASAP. Attributions: Kin Tsui

NYC - Charleston SC round trip 8/20-8/21 The prices aren't that bad but, the service needs improvem

NYC - Charleston SC round trip 8/20-8/21 The prices aren't that bad but, the service needs improvement. Going to NYC, the driver who picked us up at Charleston in the big bus was very Disrespectful. A women that purchased 2 tickets for herself & 3 year old child asked if he can get her a seat so she can sit together with her baby. He sucked his teeth and yell that she needs to keep moving and find it herself. She was upset but, never raise her voice. After a few minutes of him yelling that she must keep moving and not block the entrance, a few of us got involved and told the driver he needs to do his job and accommodate her. He's in command when operating the bus, obviously it's his duty to ask passengers to make room for a mother & child that has paid for 2 seats. We're all in this trip together, respect your passengers and they'll respect you. However, the driver with the mini bus at Charleston was great, he's quick and has great customer service. He heard the driver yelling at the women and got on the bus himself to get her a adjoining seats. The driver that operates between North Carolina & NYC is also good. Besides not having WiFi, the rating would have been at least 4 stars if not for the disrespectful driver.

I would give this ZERO STARS if I could... THE worst bus service I've ever had the misfortune of bo

I would give this ZERO STARS if I could... THE worst bus service I've ever had the misfortune of booking with. On the evening of May 31, I traveled from East Broadway in NYC to Wilmington, NC. First of all, I was issued ONE generic looking ticket at the "bus station" which was nothing more than a filthy crowded store front in NY's Chinatown district, and it was not the usual round trip, multi-ticket itinerary. The return ticket, I was casually told, would be issued in Wilmington. I was not even issued a luggage tag and upon requesting one, was issued a totally blank card that I had to write on myself. Second, the bus departed an hour late; Third, all employees including the drivers barely spoke English; and Fourth, although their website promised "on board wifi", there was none. I decided to crochet to pass the time since I was traveling at night, but could not as all the overhead lights were switched off altogether. When we arrived at what I believe was the first stop in North Carolina, many of us were uprooted from our bus under both the selection and guidance of a second driver, who also barely spoke English. This "bus" turned out to be a 16 passenger van - no charging stations, no outlets and, again, no overhead lights or wifi. At the second stop in NC, which was a Walmart parking lot, some woman by the name of Lisa told the driver she was going to Raleigh, South Carolina. The driver told her, "I no go to South Carolina", and although she shows him her ticket stub clearly stating "SC", he again states "I no go to South Carolina" and then tries to throw the poor stranded woman off the van - in the middle of a Walmart parking lot, some 400 miles from her destination. She refused to get off until arrangements were made to get her to South Carolina, and the driver then threatened to call the police. A few of us realized what was happening and demanded he call his company and start making arrangements for her transportation to Raleigh as well as arranging for a hotel room for the night, because this was all the fault of the driver who switched her to the wrong bus. After finally arriving in Wilmington (after another 45 minute delay because of that poor woman's ordeal), was I dropped off at the bus station located at 4302 Market Street as indicated on my reservation?? Nope - the driver decides I should disembark at yet another Walmart parking lot, although my ride was waiting for me at the bus station. Horrible, horrible service and even worse customer service. Why do you have drivers and other crew whose first (and seemingly ONLY) language is Mandarin or Cantonese who then try and deal with primarily English speaking customers? Do you realize the confusion this can cause, with near disastrous results? I can hardly wait to see what a nightmare my return trip will be on June 14.

Bus was dirty, and bathroom was dirty. It also had no wifi and i think they delay the bus on purpose

Bus was dirty, and bathroom was dirty. It also had no wifi and i think they delay the bus on purpose

Horrible service, bus never showed up, called the company and the owner called my wife "a f*cling id

Horrible service, bus never showed up, called the company and the owner called my wife "a f*cling idiot" for asking him to verify the bus was even coming. Missed my flight completely. 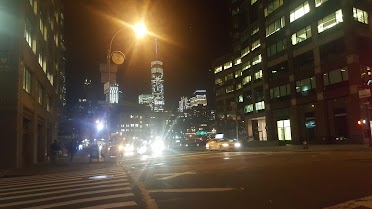 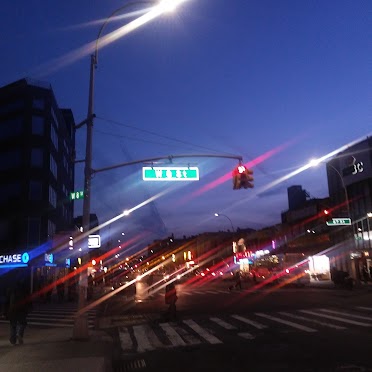 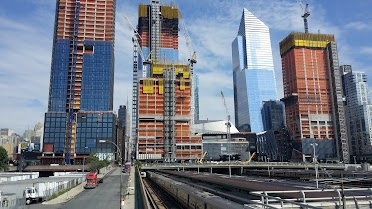