Halfords located at Thurrock shopping Park, Weston Ave, Grays RM20 3LJ, UK We will be happy to guide you through any of the above if you are having problems or do not understand. You can Call us at our business hour at 01708 862980 You can get more information of Halfords by http://www.halfords.com/stores/lakeside?_$ja=tsid:94075%7Ckw:lakeside 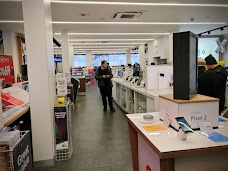 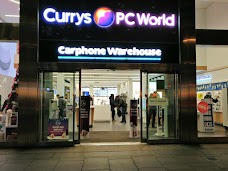 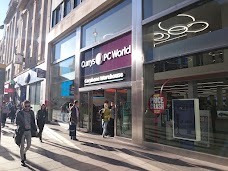 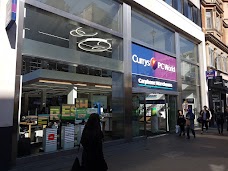 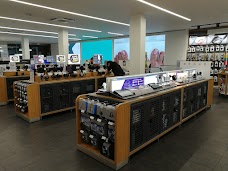 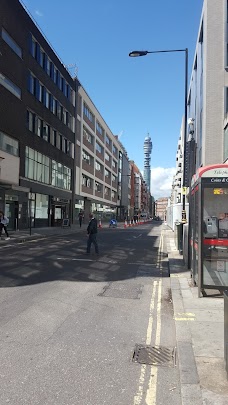 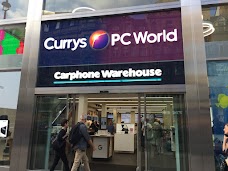 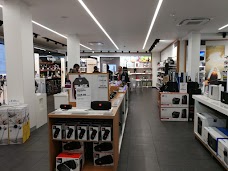 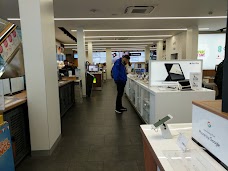 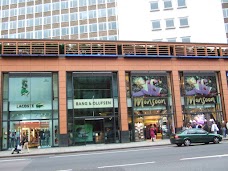 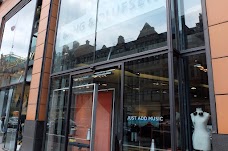 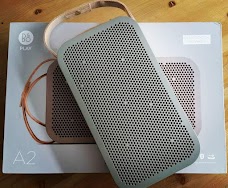 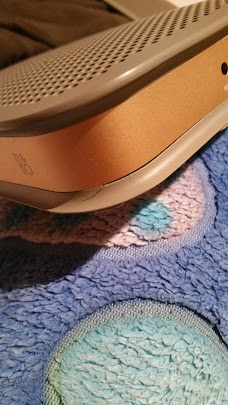 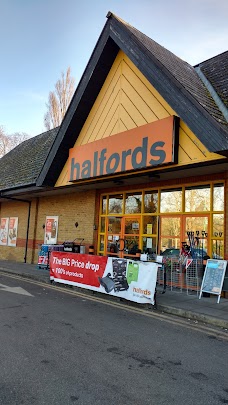 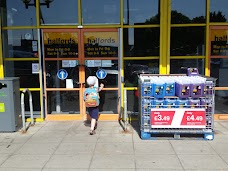 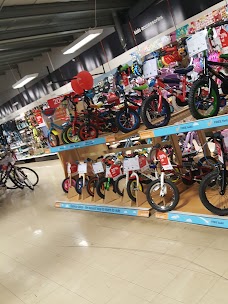 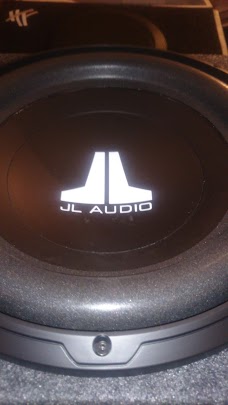 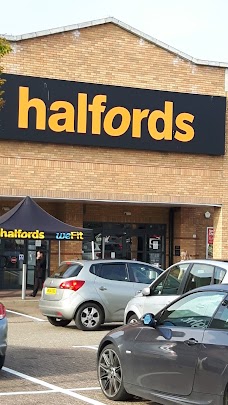 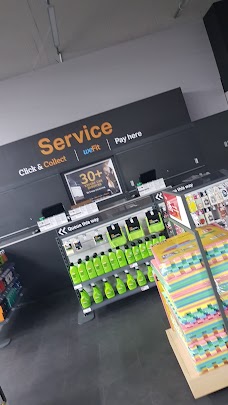 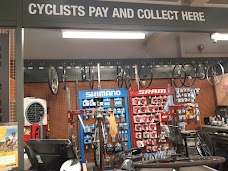 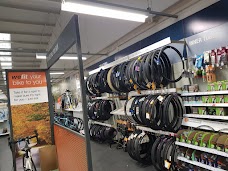 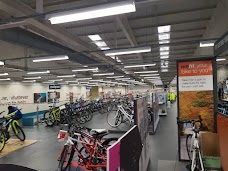 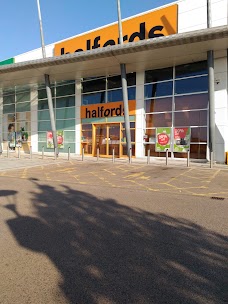 Started as simple "click & collect". The adapted knob on my steering wheel had broken. No problem, i

Started as simple "click & collect". The adapted knob on my steering wheel had broken. No problem, installed for me free by a very helpful guy. I noticed a chip on windscreen they fixed in 35 minutes very cheaply & no claim record on insurance. Could not have been more helpful, friendly & professional. This store does Halfords proud! Many thanks again all!

I visited Halfords Lakeside for a hands free DAB bluetooth car stereo, was installed by Wayne a ver

I visited Halfords Lakeside for a hands free DAB bluetooth car stereo, was installed by Wayne a very professional tea member, they were extremely knowledgable in there field. I highly recommend the Services

Terrible customer service, the employees are rude. No knowledge about the department that they are w

Terrible customer service, the employees are rude. No knowledge about the department that they are working at and they act like they don't want to be there. Being a shop that has a dedicated department for bikes, the lack of knowledge presented by the employees about any basic given part was unacceptable. Along with the lack of knowledge, the department lacks resources such as spare parts which are present in the bikes they sell. They are unable to sell small specific parts which is understandable however a whole break system or wheels (essentials) are no where to be seen which is poor from a store which offers a range of bikes and has a whole specific department, dedicated for bikes. In addition, the other departments such as the car department also lack expertise and employees are unable to tell where a product is located or any information regarding that product. I asked how much it would cost to replace brakes for my bike and I told them all of the information that they needed to know- type of bike, type of brakes and what was the overall problem. The employee at the desk looked over at his computer and literally clicked the mouse once and then he said that I need to call them... After calling them 4 times, the employee said that he did not know about the price and I should call back later. I tried to call back later as he asked me to and after 7 times of waiting for over 2 minutes, someone picked up. I told them all of the information and the problem all over again and this time I got a answer however it was very limited and a long version of '' I don't know''. I strongly recommend that you do not use this specific Halfords store because you will not be satisfied with the service that you will receive.

Possibly the worst experience in a shop The staff were so unhelpful and dull Took my 2 boys bikes in for an all ready paid service , they couldn't service the gears because they were dirty? Kids bike generally are, so had to pay an extra £30 to clean the gears so they could finish my all ready paid for service. Also a small spring was missing costing about 10p but was told I had to buy a complete pack of stuff for £10 they don't sell thier own parts individually, shame on you halfords , Had my own business dealing with the public for 32years if I treated my clients like this probably wouldn't last for 2 years Disgraceful ,definitely won't be recommending halfords to any of my clients 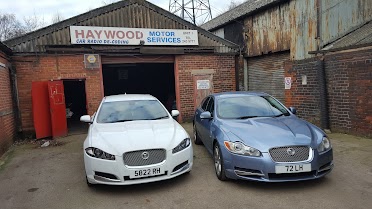 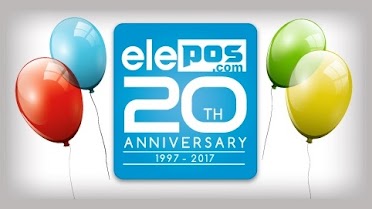 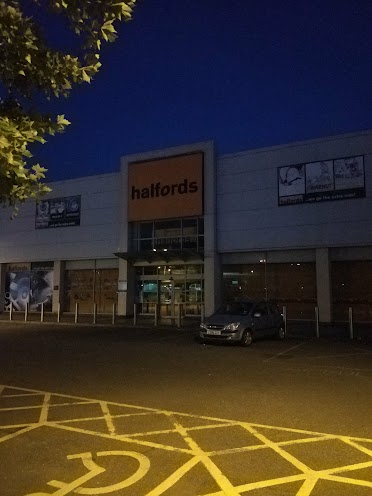