Holy Trinity Brompton located at Brompton Rd, Knightsbridge, London SW7 1JA, UK We will be happy to guide you through any of the above if you are having problems or do not understand. You can Call us at our business hour at 0845 644 7533 You can get more information of Holy Trinity Brompton by http://www.htb.org/ 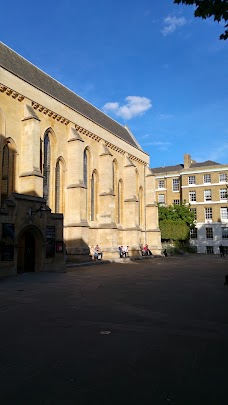 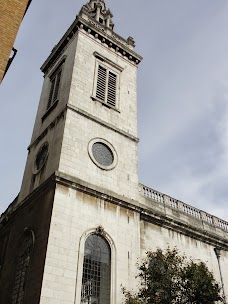 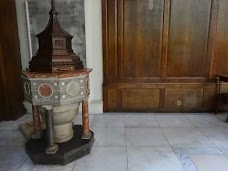 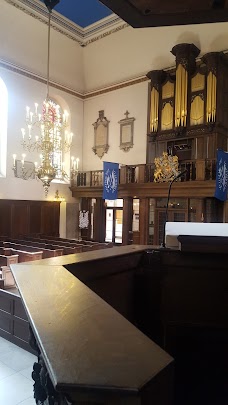 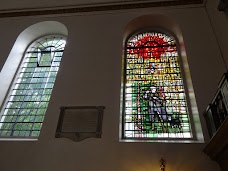 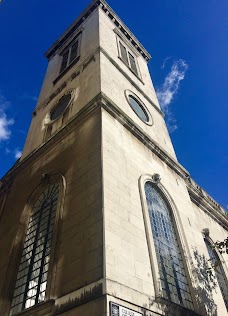 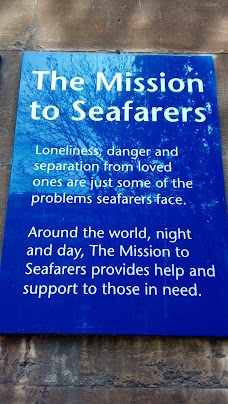 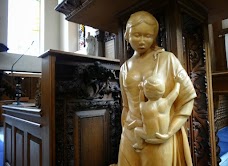 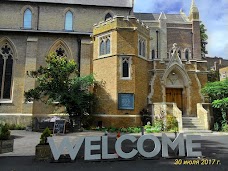 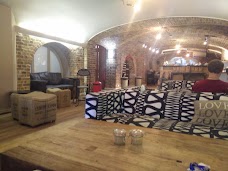 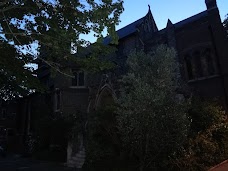 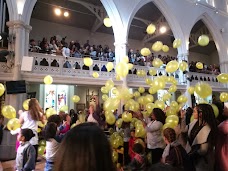 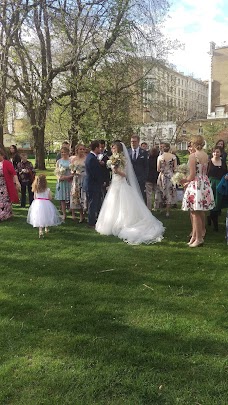 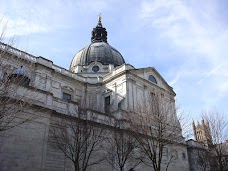 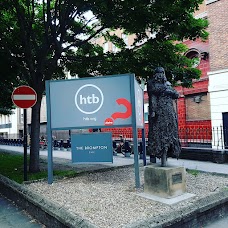 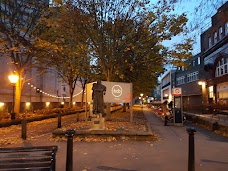 Lively and welcoming church community, open to all, lots of fun and inspiring activities for all age

Lively and welcoming church community, open to all, lots of fun and inspiring activities for all ages. Excellent coffee shop and bookshop. It doesn't matter if you're a believer or just curious... by the time you leave HTB your life will be changed for the better.

Try the bottom floor. A coffee and relaxing area. Look for the “alpha course” Wednesday nights.

Try the bottom floor. A coffee and relaxing area. Look for the “alpha course” Wednesday nights. Gathering of people to speak in small groups about their believes and things that concern them as religious people. The events are with mentors. Food and drinks are included and it is nice way to meet people from very different backgrounds

Visited 9:30am service on 8 October 2017. What I liked: 1. no-nonsense sermon on using our current life to prepare for eternity; 2. glimpses of God’s presence in the final few minutes of the 90-minute service, via a Spirit-filled music leader who shifted the focus away from entertainment and onto God. What I disliked: 1. Disrespect for God: service started with minister praying yet people still eating, drinking, talking, walking around, using their mobile phones, kids running up and down; 2. Tattoos prominently displayed on upper arms of male guitarist, 3. Disco lights, nitrogen smoke, rock-style music all in the name of worship, but seemed like just cheap nothingness promoting self-entertainment and self-generated enthusiasm, far removed from the goal of meeting with God. If you’re hungry for God you won’t find him in this mindset. Even the words in the songs (not hymns) came across as hollow and misused. I wanted to walk out in disgust 10 mins after the start, but I was sitting in the middle of a row which made it a bit awkward. I’m glad I stayed, however, because the sermon was God-focused, and there was that short, very short, time right at the end where the presence of God did break through, resulting in true worship which made my visit worthwhile. My 'rating' of 1 star out of 5 is not really a rating at all - just an indication of the proportion of the service that focused on God. Most churches would score 0 out of 5, I think.

BSL Interpreting for Deaf people at the 5.00 service at Brompton Rd HTB.

BSL Interpreting for Deaf people at the 5.00 service at Brompton Rd HTB.

A great church - friendly and open to all. Services at various times on a Sunday. Most are modern in

A great church - friendly and open to all. Services at various times on a Sunday. Most are modern in style with a band, preach and prayer available. 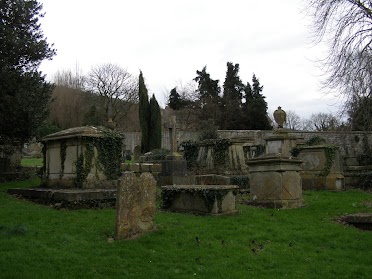 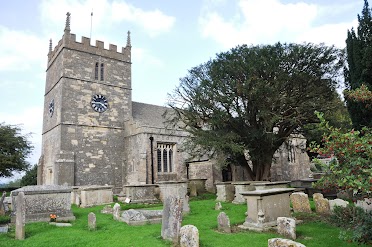 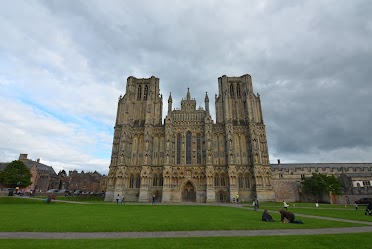 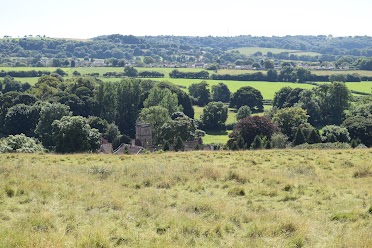