Homebase located at 36 S Groathill Ave, Craigleith Retail Park, Edinburgh EH4 2LN, UK We will be happy to guide you through any of the above if you are having problems or do not understand. You can Call us at our business hour at 0345 640 7120 You can get more information of Homebase by https://www.homebase.co.uk/stores/scotland/edinburgh-craigleith 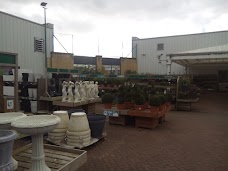 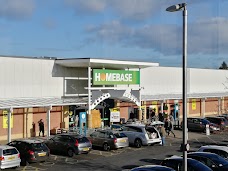 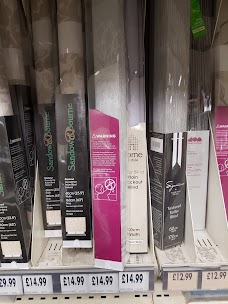 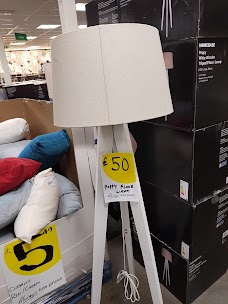 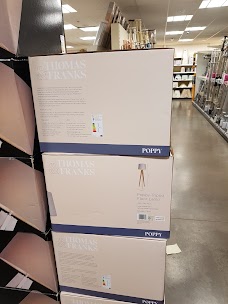 I'd asked for a Christmas tree to be put aside for me and the staff had very kindly agreed to do this. I travelled quite a way in so was disappointed to find that the wrong size tree had been put aside, and no more potted trees were left (I'd searched everywhere in Edinburgh and this was my last option). The staff could not have been more helpful - they found me a cut tree of just the right size and a goodwill voucher to amend the error. Really kind of everyone to make this effort - thank you!

lots of good stuff but a pain to find and staff generally won't help/don't know what you are talking about. e.g been pointed all over the shop by different staff only to find out the item wasn't in stock.

DREAM KITCHEN ENDED UP A TOTAL NIGHTMARE! Went here for a kitchen with my partner, and the first kit

DREAM KITCHEN ENDED UP A TOTAL NIGHTMARE! Went here for a kitchen with my partner, and the first kitchen designer (Amanda) added items on we hadn`t agreed to. Amanda refused to give us the contact details of Homebase`s approved joiners (as per policy) saying she liked to arrange fitment herself. When we eventually got the manager of the store to give us the joiners contact details, we found that the £3,000 fitting cost Amanda had quoted us was £1,000 more than that quoted by either of the two joiners! Having wasted weeks of our time on Amanda (who had insisted we had waited on her returning from her 3 week holiday in Florida for her to design our kitchen), owing to the appalling service provided by Amanda who had refused to adhere to Homebase`s own policy by witholding the fitter`s contact details from us, we were then given another designer. The next designer failed to keep to her promise to send us out a 360 panoramic view of our kitchen to enable us to check it prior to payment. On the 3 occassions I contacted the manager about this, her feeble excuse was that Homebase`s email system wasn`t working. Since the latter was no excuse for designer having failed to email us about the matter (especially since it had been working intermittently) we decided to go elsewhere for fear of the incorrect units turning up, and no one at Homebase wanting to take responsibility! We have had many kitchens fitted over the years we have had diffent homes, and this is by far the worst service we have ever had. One has to question the training of these so called kitchen designers as on Homebases job vancancy spec, when it advertises for kitchen designers it states that they will provide applicants with the necessary training in CAD (Computor Aided Design). It seems to be that any Joe Bloggs can apply for position of Kitchen Designer at Homebase so long as they are willing to undergo CAD training, which doesn`t mean they have the requisite skills for designing or planning a kitchen. Anyone ordering a kitchen from this shambolic store should go through their kitchen plan with a fine tooth comb to ensure (as far as possible) that they don`t end up with kitchen units they never asked for or agreed to. Unless you want to waste weeks of your time for an appalling service only to end up with no kitchen (or the wrong kitchen units) at the end of it, I would strongly recommend that you go elsewhere.

CHEAP KITCHENS=APPALLING SHAMBOLIC SERVICE! Go to this shambolically managed homebase for a kitchen

CHEAP KITCHENS=APPALLING SHAMBOLIC SERVICE! Go to this shambolically managed homebase for a kitchen at your own peril! Firstly the designer called Amanda added in units that we hadn`t asked for (such as glass doors and pan drawers etc). Although we had been informed homebase give cusomers contact details of 2 joiners, Amanda point blank refused to do this saying she liked to organise the fitters herself. Amanda informed us categorically that the fitting fee would cost £3,000 ( £1,000 more than that quoted by the joiners) when the manager was forced to give us their contact details. Subsequent to us asking for an alternative designer, the next designer kept promising to email us the 360 panoramic view of the kitchen to enable us to check it at home prior to finalising the order before paying for it (which we particularly wanted to do since Amanda had previously added items we hadn`t asked for). However, on at least 3 separate occassions the new designer failed to email the 360 view of the kitchen to us, and when we contacted the manager her excuse what that Homebase`s email system had only been working intermittently. The service we have had from this store regarding purchasing a new kitchen has been absolutely appalling in every way possible, and is a clear indication that there is no one efficient in charge of this store. When this is the level of service given prior to paying for a kitchen, then what kind of service would we get should things (quite probably go wrong) once we`ve paid for a kitchen??? Owing to the shambolic service we`d had to date, we had visions of the incorrect kitchen units turning up, no doubt on the wrong day, with no one wanting to take responsibility!! For this reason, we decided to go elsewhere, even if it means paying a bit more. The saying that "you get what you pay for" is definitely applicable to Homebase`s kitchens. Cheap kitchens = appallingly shambolic service! 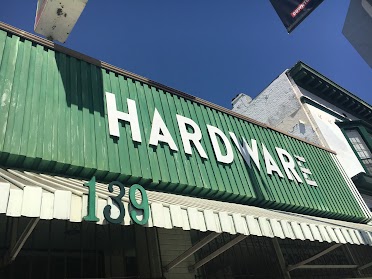 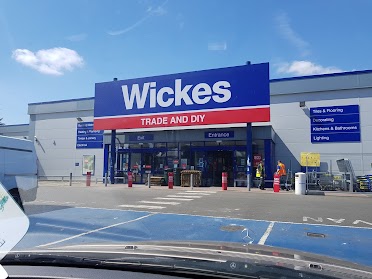