HSBC located at 118 Princes St, Edinburgh EH2 4AA, UK We will be happy to guide you through any of the above if you are having problems or do not understand. You can Call us at our business hour at 0345 740 4404 You can get more information of HSBC by https://www.hsbc.co.uk/1/2//contact-and-support/branch-locator#

Note: These Images are displaying via Google Maps Api, If you see any Copyright violation on our website please contact us ASAP. Attributions: Darek Kraśnicki Gábor János Palotás Andy Greiff 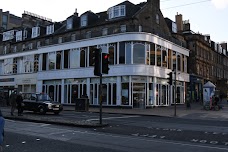 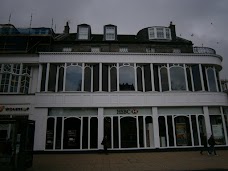 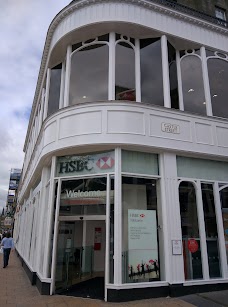 Kasia was absolutely phenomenal!! Not only was she extremely professional she knew exactly what she

Kasia was absolutely phenomenal!! Not only was she extremely professional she knew exactly what she was talking about and assisted me with choosing the right product. The whole process was seamless and super efficient. She was clear, knowledgeable, funny and extremely approachable. Thanks for making my experience at HSBC Princes Street so simple and effective! You Rock Kasia

I'm not sure how many stars to give as the HSBC branch I'm in is very nice, and they're allowing me

I'm not sure how many stars to give as the HSBC branch I'm in is very nice, and they're allowing me to sit in the Premier area and write this rather negative review about them. And the staff member who met me was very friendly, and equally exasperated about their stupid systems that make communicating with them so hard. The problem with this bank is getting through to anyone. I have an account with them that I haven't used in ages and don't have all the right numbers to get through on the phone. So I can't call them. And when I walked in the charming Polish woman who greeted me said I would have to wait two hours before being able to meet anyone. I then asked her if I could make an appointment and she said "yes, but you still have to wait two hours as they'll need ot verify your identity and account." What? Why do they need to verify me before speaking to me? What's wrong with these people? Do they actually want clients who are ordinary folk or are they content to deal with corporations and their nefarious tax avoidance tactics? Is their phone system just a means of keeping the general public out? I've actually been trying to speak to one of their business reps since I opened my account in Liverpool several years ago, with a really nice bloke called Kartik. But then I moved away, and so did he, and I was then told to address the automatic systems that seem designed to keep me out. On the branding front this doesn't make sense. They promote themselves as being cool and friendly and invest millions in creating awesome branches, and yet getting through to the (nice) people on the inside is so difficult. Why?

I dislike their customer service setup- seems impersonal and meant to cut costs. Anything you need t

I dislike their customer service setup- seems impersonal and meant to cut costs. Anything you need to get done has to be booked and reserved in advance.

HSBC UK is absolutely useless to contact by phone especially from Australia. You cannot seem to con

HSBC UK is absolutely useless to contact by phone especially from Australia. You cannot seem to contact a branch but get kicked into the worldwide system and wait and wait and wait. There is never a good time and as a customer service it is a disgrace. We had a contact to see to our needs in Edinburgh but he appears to be no longer with the bank. Great! 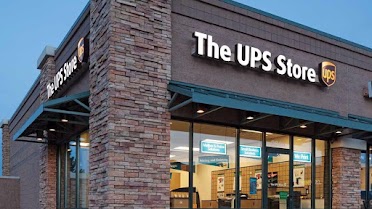 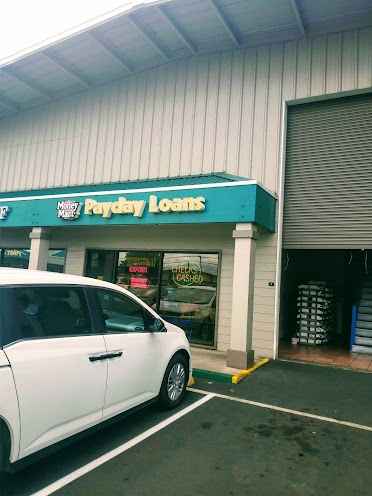 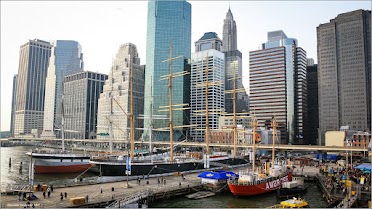 Create A Financial Game Plan For Your Best Future