InterRent located at 15 Turnhouse Rd, Ingliston, Edinburgh EH12 9DN, UK We will be happy to guide you through any of the above if you are having problems or do not understand. You can Call us at our business hour at 0371 384 0134 You can get more information of InterRent by https://www.interrent.com/gb/?utm_source=local&utm_medium=organic&utm_campaign=EDII01

Note: These Images are displaying via Google Maps Api, If you see any Copyright violation on our website please contact us ASAP. Attributions: Donald Walker InterRent Edinburgh Airport 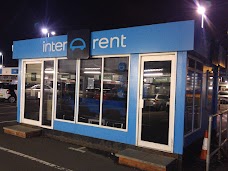 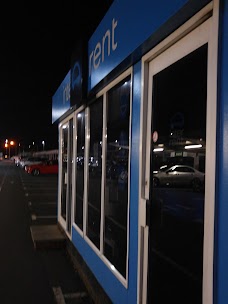 I wish I'd read these reviews before booking with Interrent. I presented my driving licence, credit

I wish I'd read these reviews before booking with Interrent. I presented my driving licence, credit card and booking voucher at the Edinburgh Airport desk only to be told, "no passport, no car". There was no mention of this on my email confirmation. The staff were unhelpful and I left with no car and no refund. Luckily, the staff at Thrifty were able to provide a suitable car at a good price. My advice is to avoid Interrent and give Thrifty a chance.

My experience of InterRent at Edinburgh Airport was the worst ever! The staff were surly, rude and

My experience of InterRent at Edinburgh Airport was the worst ever! The staff were surly, rude and inefficient, and totally unhelpful. I had my passport and driving license but they refused to let me have the car I had hired, as I had forgotten to bring a third form of id. They did an Experian check which "they said" didn't match up with my home address, so refused to give me a car. When I checked this with Experian later, they said my details were accurate, so InterRent had made an error. I then had to hire a car from another Company (with no problem at all) but at much greater expense. Having followed up with a complaint about their behaviour towards me, I have never received an apology. My advice is, use another Company; never use InterRent!

Total classic rip-off! Scratch on wheel discovered upon returning vehicle, staff + supervisor concluded it must be old (already well corroded) so no problem. After a month I received a “damage report”, £800 ,- kept from creditcard... Beware!

Unbelievable shocking. I paid online for non limited mileage through another company. When I arrived

Absolutely shocking customer service to point of actually being abrasive, important terms and conditions are not made obvious in the booking process and almost feels like an attempt to catch you out on purpose. Take your business elsewhere to the proper car rental companies such as Enterprise, Avis or Hertz. The last thing you want is to be dealing with these InterRent cowboys after a long flight. I'm only giving one star as it is not possible give none. 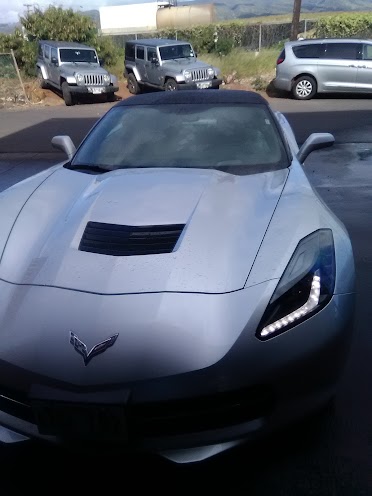 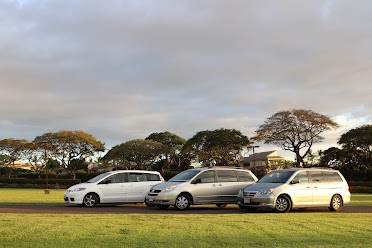 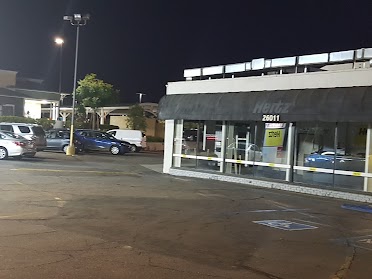 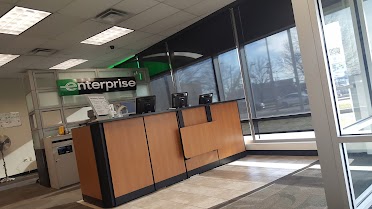 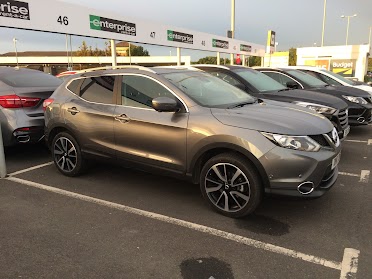 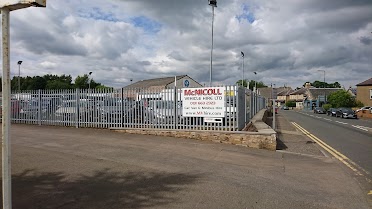