If you require further information, book an appointment or need answers to a question, please feel free to contact us by (303) 662-8900

Need to know more about this business, please call us during business hours or visit our website and can get more information of Just Pets by http://www.justpetsco.com/ 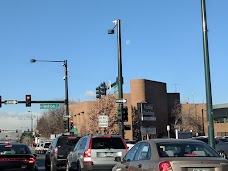 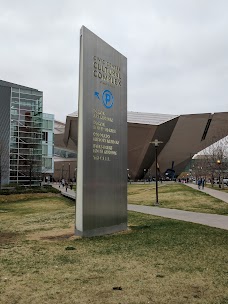 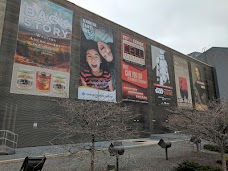 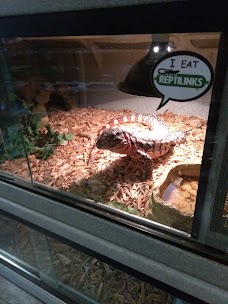 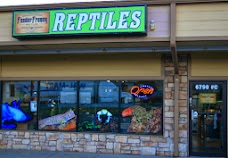 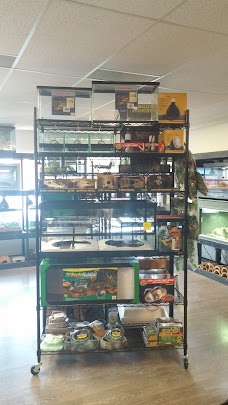 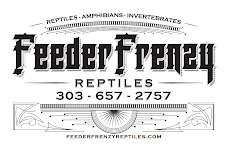 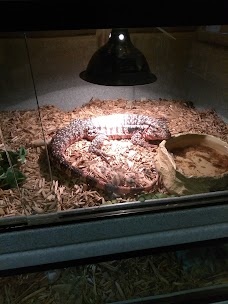 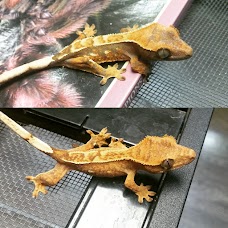 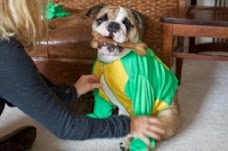 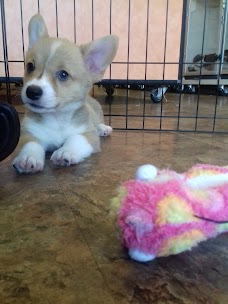 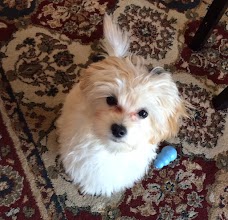 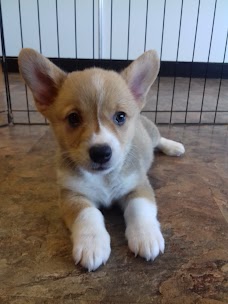 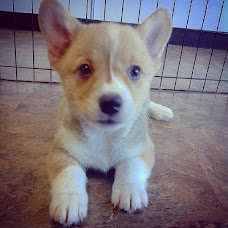 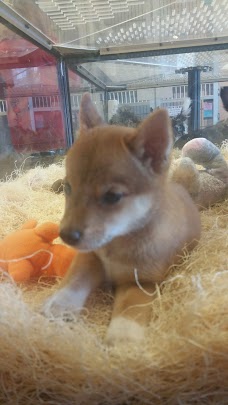 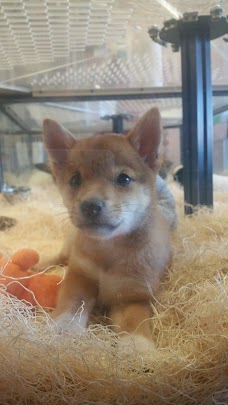 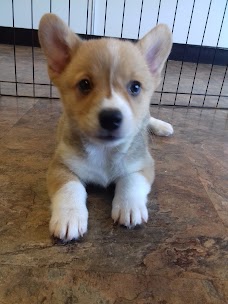 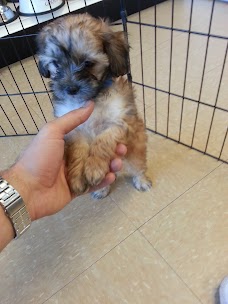 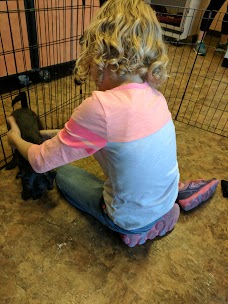 Do not shop here!!! My puppy came home with Giardia, Skin Mites and Kennel Cough! The employees also

Do not shop here!!! My puppy came home with Giardia, Skin Mites and Kennel Cough! The employees also completely lied to our faces about the dog not coming from a puppy mill. My cute little puppy required thousands of dollars in vet bills and weekly visits for over 6 months to cure all of his issues!! Beware!!

Please Do Not bring your children in here !!! Learned the hard way Bringing my daughters in here. Th

Please Do Not bring your children in here !!! Learned the hard way Bringing my daughters in here. They were Completely dishonest & lied right to my face. Dogs are sick with Giardia & coccidia..along with other things little kids & humans can get. They are not getting puppies from a breeder like they claimed. Puppies are from Nebraskaland Pets (major puppy mill that abuse animals & not to mention contract many filthy diseases). I wish i did more research before falling in love with a sweet puppy that was very very sick after bringing her home. Lexi(store manager) is extremely rude & heartless. This place is run by a couple of idiots! Lying to my face & then telling me her dogs aren’t sick! My other dog is now sick with these disgusting parasites & have spent hundreds of dollars on vet bills & now medications for both dogs. My 10 year old dog has never ever had to be on all these medications for parasites & now cleaning up major diarrhea from both dogs. My daughter had to give stool samples as well because she was all over this dog before we found out about parasites. Little kids can get these parasites! They don’t have to put poop in their mouth to get it, cross contamination with dog diarrhea ! Gross ! Go to your local no kill puppy shelter to adopt ..please do not buy from these people that just want the money. Beginning to think the people that work there may be inbreed too!

We purchased our first dog and loved it so much we went back for a second. We are very happy we got

We purchased our first dog and loved it so much we went back for a second. We are very happy we got the second dog because they play all day long. The dogs are so cute and the prices we not crazy. Overall very very please with our dog purchases. Moreover, the staff is very honest and helped to chose the correct species for my housing setting and activity level.

So my mom and I had been looking for one perfect Siberian Husky. We had almost lost hope of ever fin

So my mom and I had been looking for one perfect Siberian Husky. We had almost lost hope of ever finding one until we decided to look into Just Pets for supplies for my other dogs. When we walked in, we saw four beautiful Siberean Huskies. There were three white female huskies and one black and white male husky. The male husky was my mom's dream dog and one of the female huskies warmed my heart when I played with her. Since my mom and I both had our hearts set on different dogs, and the person helping us gave us a BIG discount, we made a decision to get them both. When we got home, we brought the huskies out to meet my two Jack Russell Terriers in the snow. My dogs did NOT like the puppies at all but they warmed up to them. We decided to name the pups Blue and Asha. We are happy as ever with our two little bundles of joy who brought back life into our other two dogs who used to just sit around all day and now are running around the backyard playing with the puppies! I recommend Just Pets!

We purchased our puppy "Crash" in March; nearly 2 months later he is a perfect addition to our famil

We purchased our puppy "Crash" in March; nearly 2 months later he is a perfect addition to our family. We enjoyed working with Lisa, the manager, and ultimately she was the reason we ended up purchasing here. The first time we came in, it was 30 minutes until closing.... we got really wrapped up with visiting the puppies, and she stayed open late to allow us time. Although we didn't purchase him that night, we did go back about a week later (after shopping around, including adoption and other options), but this little "1692" (number on his collar) 2 1/2 pound malti-poo just kept "calling" us back! We took him to the vet after 3 days, biting our nails in hopes that he is as perfect as we hoped, and he WAS! No health issues at all. We had his poop tested, results were normal, his physical exam, normal, we gave him his heart worm, and some other elective vaccines, and we were good to go! When we first brought him home he did have "nervous puppy" stuff like, runny nose, panting and a little foamy throw up, mostly from the drive, and and it took him time to get adjusted to a new environment, but Lisa prepared us for that, so we didn't freak out! I guess, you never really know where they are coming from, considering you are not there for the birth, but once they are born.... does it really matter? He needs a home that will love him, and WE DO! I also have posted a picture of our cutie pie, who now is a whopping 4 lbs, 10 ounces!!! 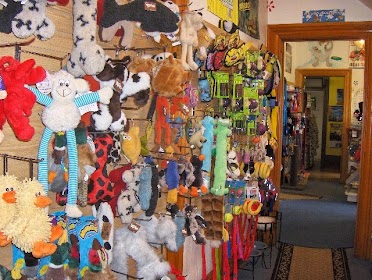 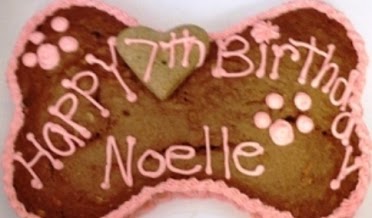