Lutterworth College located at Bitteswell Rd, Lutterworth LE17 4EW, UK We will be happy to guide you through any of the above if you are having problems or do not understand. You can Call us at our business hour at 01455 554101 You can get more information of Lutterworth College by http://www.lutterworthcollege.com/

Note: These Images are displaying via Google Maps Api, If you see any Copyright violation on our website please contact us ASAP. Attributions: Samuel Hiorns Richard Rogers Lutterworth College 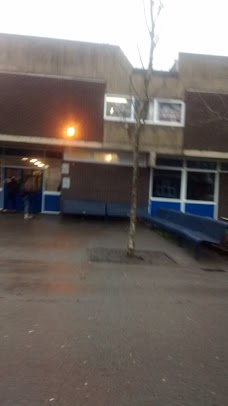 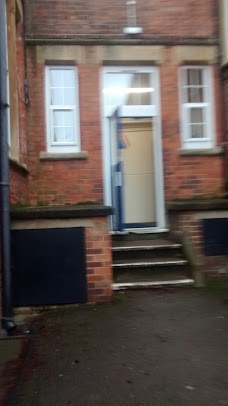 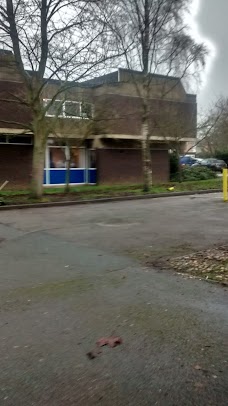 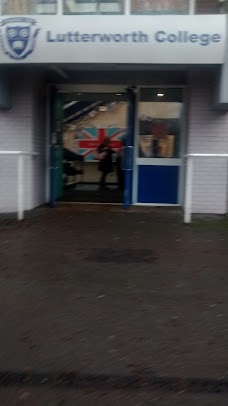 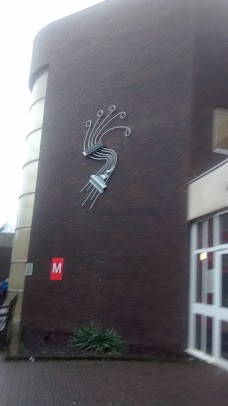 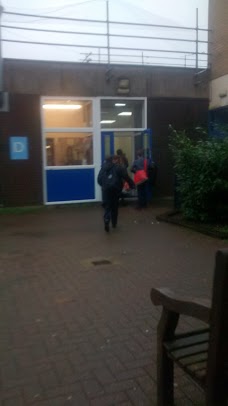 Some staff are wonderful and dedicated however there are a few who are lazy and patronizing who do not plan lessons or know what they are talking about. The head is so concerned with the schools image he doesn't take time to appreciate the students he already has.

Worst school ever. Teachers who don’t know how to discipline children. Their “procedure” is to

Worst school ever. Teachers who don’t know how to discipline children. Their “procedure” is to exclude, so they will exclude children for everything as they do not know how manage behaviours. My son is currently excluded from this school for an entire week. For being a victim! He is a year 10 boy who had his hand repeatedly slammed in a door by year 12/13 boy, while his girlfriend strangled my son until he couldn’t breathe. While being strangled he tore the older boys top. There word against my sons. My son has been excluded while this is investigated, but I’ll get a fine if I take him on holiday! I have been told nothing other than he is excluded at an accusation of assault – the assault was on my child, he came home with injuries!!! But I’m expected to take time out of work to attend a meeting about his behaviour AFTER the exclusion period – absolute joke! I have a right to appeal the exclusion. The school are ignoring my request to appeal this unfair exclusion. And seemingly ignoring my request to investigate the assault on my son. We pleaded with the school to allow my child back to school a day early, as he is concerned about missing his Physics GCSE work, flatly denied, with no consideration. Complete lack of empathy or regard for the fact that they are supposed to be educating. Denying children of an education. There is a reason children have no respect for teachers these days. Teachers at this school do not deserve the respect for awful decisions, inability to challenge the status quo (we exclude for....) acting like unintelligent zombies. Awful school, awful head teacher, awful staff. We, parents and pupils are at your mercy, you abuse your position of power. Shame on you all.

Demoralising teachers. No respect for sixth form. Only focus on the new year 7's. Lack of support an

Demoralising teachers. No respect for sixth form. Only focus on the new year 7's. Lack of support and encouragement.

Too busy spending all their budget on windows rather than computers, desks, chairs etc. They are imp

Too busy spending all their budget on windows rather than computers, desks, chairs etc. They are imprisoning sixth form students and focusing heavily on year 7 students. Really disappointing final year at this college. 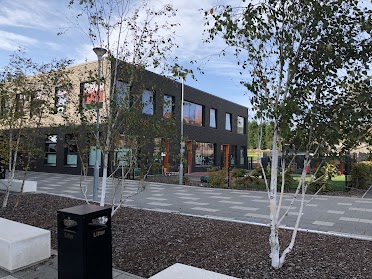 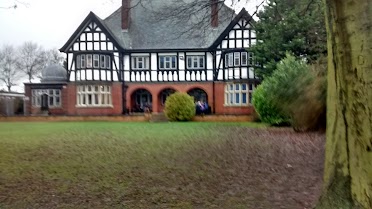