Mamma Mia located at 612 Bristol Rd, Birmingham B29 6BQ, UK We will be happy to guide you through any of the above if you are having problems or do not understand. You can Call us at our business hour at 0121 471 4545 You can get more information of Mamma Mia by http://mamma-mia-pizza.co.uk/

Note: These Images are displaying via Google Maps Api, If you see any Copyright violation on our website please contact us ASAP. Attributions: Paige Rankin 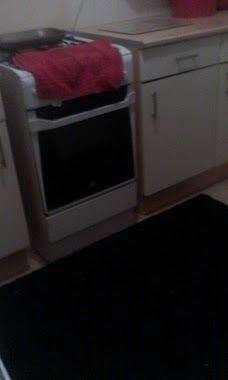 Wow, this was my second time ordering from here, and I'm quite frankly really annoyed about the tre

Wow, this was my second time ordering from here, and I'm quite frankly really annoyed about the treatment I got. Yeah, it's cheap, but that's probably because of their appalling customer service. I found them through Just Eat, and one part of my order was missing. So I called them up to enquire, and was met with general rudeness on the other side! The guy on the phone wasn't keen to listen to me, and kept telling me what I'd ordered. Funny enough, I think I would know my own order. Turns out, he'd heard my house number wrong over the phone. Fair enough. But when I told him, he kept repeating it differently, and would get angry at me when I corrected him- strangely, I want my order to arrive at my house! Anyway, after telling his colleagues the wrong number (I could hear him calling to them over the phone.....) I tried to tell him my ACTUAL house number, only to be told, in these exact words, 'Yeah, whatever. It'll be sent over'. And then he hung up. Wow. 10/10 NEVER ordering from here again. I would much rather spend a bit more money then take my time being snapped at over the phone for wanting my food to reach the right place!

Used this place for some years, so I have been a loyal customer and spent many dollars here. Food wa

Used this place for some years, so I have been a loyal customer and spent many dollars here. Food was getting sloppy, delivery was later and later. We had a pizzapizza which was burnt and cold. We informed them immediately, they asked for pics on whats app which we sent. They apologised and offered next pizza free. When ordering the free pizza they denied any knowledge and said that the man man we spoke to who answered their phone and dealt with the matter did not exist! Unbelievable they would treat loyal paying customers this way over £14. Won't be going back!!! Found a lovely pizza place in cotteridge No 1 pizza. So will take my custo m there in future

I've never been so angry at a pizza place in my life. Ordered via just eat, and my order was a Chine

I've never been so angry at a pizza place in my life. Ordered via just eat, and my order was a Chinese chicken and pineapple pizza, with a can of Rubicon, deep pan. The pizza arrived, significantly later than stated, and it was cold by the time it arrived. Opening the box, I saw it also had peppers on it, of which I hate. So I picked these off, and took a bite of the pizza. My mouth was on fire and so I took the pizza apart to realise it was coated in spicy beef, as well as the chicken not being Chinese and instead tikka. My Rubicon was infact coke, which I don't drink as it's too high in caffeine and I'm pregnant. Also my deep pan was infact thin crust. We called and got no answer from the pizza house and so contacted just eat and got the same "no one's picking up the phone". Disappointed is an understatement.

Not bad, and not excessively priced, but there are better options in Selly Oak (roosters, pizza land

Not bad, and not excessively priced, but there are better options in Selly Oak (roosters, pizza land etc)

Ordered through Just Eat, the order was marked as delivered after waiting for over an hour, phoned u

Ordered through Just Eat, the order was marked as delivered after waiting for over an hour, phoned up and the guy was rude on the phone and absolutely no help whatsoever. Told us that there was no such order and its not his problem. Food arrived without notice and was not good at all. On top of that I spent all night up sick. AVOID ordering from here! 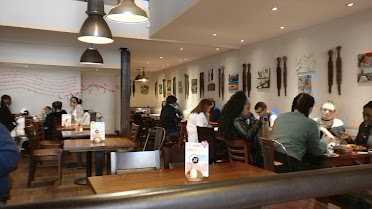 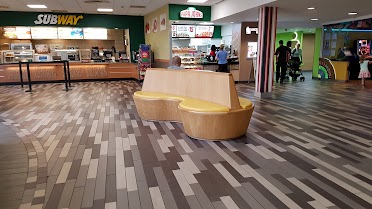