Mercedes-Benz & smart Dartford located at Burnham Road, Dartford, Dartford Kent DA1 5BL, UK We will be happy to guide you through any of the above if you are having problems or do not understand. You can Call us at our business hour at 01322 294414 You can get more information of Mercedes-Benz & smart Dartford by http://www.mercedes-benzretailgroup.co.uk/mercedes-benz-cars/contact-us/dartford/?utm_source=Local-%20Dartford&utm_medium=organic&utm_campaign=GMB 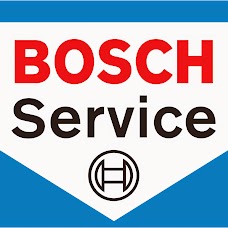 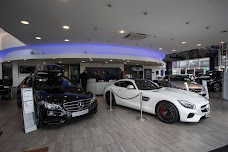 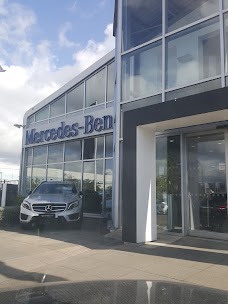 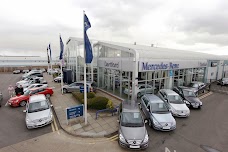 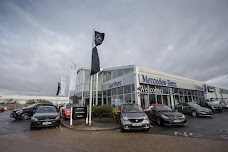 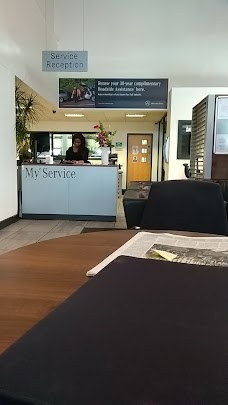 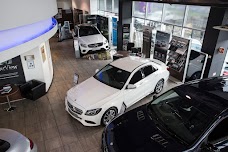 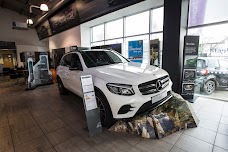 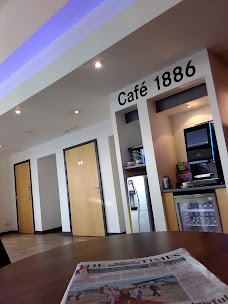 Attentive and helpful staff, they have gone over and above to help me test drive a car they didn't h

Attentive and helpful staff, they have gone over and above to help me test drive a car they didn't have available. Seem to know there stuff on the cars they sell, as they should. No pushyness with sales. Highly recommended if you know what your looking for.

Excellent customer service delivered by a very friendly team. Had some issues with my start / stop f

Excellent customer service delivered by a very friendly team. Had some issues with my start / stop function and MB Dartford’s team was very accommodating to getting to the bottom of the issue. Throughout the process, from making the appointment to picking up the car, the team was very friendly, forthcoming with information and attentive. Happy to bring my car to the Dartford team again!

How terrible I felt! I was looking for an E220. After finding a car which is OK for me, this salesma

How terrible I felt! I was looking for an E220. After finding a car which is OK for me, this salesman called Lucas (I am not sure about the name but he sounded Eastern European) showed me the finance options. Everything was normal until then. When I asked him if there was an interest free option, and mentioning that it is my religious obligation to stay away from interest, he said he can’t help me with a %0 finance. And he started questioning me. Normally I don’t discuss religious matters with other people. I was not expecting this from a professional salesman. I was not prepared. Question 1: Which religion restricts you? I answered. Then came another question 2. What about mortgage? I said I don’t do mortgage and I rent. He did not stop of course, carried on asking another question! 3. Where will I stay when I retire? If I did not stop answering, I think the questions would go further and deeper. Isn’t it wrong to question other people’s beliefs? I will never ever go to that branch again.

Had a very bad experience with Mercedes Benz Dartford dealership today. Had my car booked in to prog

Had a very bad experience with Mercedes Benz Dartford dealership today. Had my car booked in to programme a spare key I purchased from them. Booking a was 10:00am today and was told it would take an hour to do, after checking into the service desk @ 10:00 am I waited for 40 mins only to be told I would have to wait for 3 to 4 hours +, baring in mind before I arrived I told them I would have a 6 day old baby with me so it would need to be done quickly. In the end I had to leave the car with them because an item on the engine had to be changed as a safety measure (part of a recall) which I wasn’t given prior notice of. I was taken home by Mercedes and left with no car all day and collected @ 16:00 hrs to get my car. So say this is a shambolic service coming from a company as big as Mercedes is an understatement to leave a new mother with a new born baby without any form of transport is a disgrace. Mercedes Benz UK really need to review the service given my Mercedes Benz Dealer in Dartford

Seriously Dissapointed in this dealership. I have been there twice and neither time has anyone actua

Seriously Dissapointed in this dealership. I have been there twice and neither time has anyone actually assisted me. Reported in to the main desk and was told someone would be with me shortly and to have a wonder around the showroom whilst waiting. After waiting for someone for over 30mins I decided to leave and to never recommend this dealership again. Whilst I was waiting around there was around 3 salesmen sitting at their desks with no customers. I came straight from work to the dealership and feel like I was judged due to me wearing my work clothes. This is not the kind of customer service I expect when I am interested in buying a vehicle which is over £60000. This dealership needs to seriously re evaluate their customer service as it is seriously letting down Mercedes Benz UK. 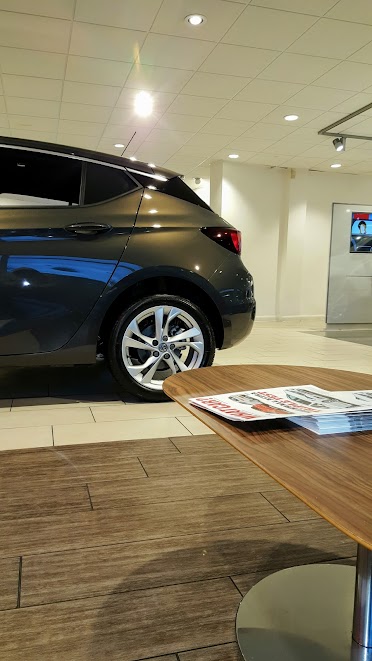 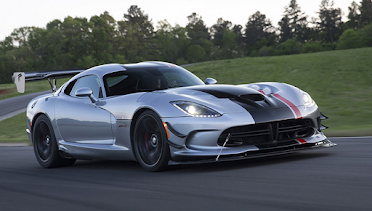