If you require further information, book an appointment or need answers to a question, please feel free to contact us by (718) 883-3000

Need to know more about this business, please call us during business hours or visit our website and can get more information of NYC Health + Hospitals/Queens by http://www.nychealthandhospitals.org/queens/ 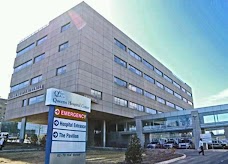 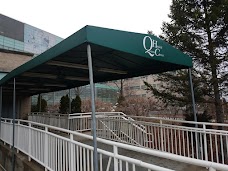 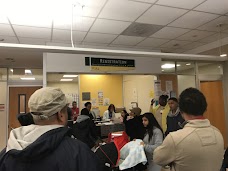 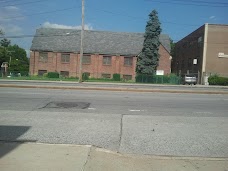 This is the worse hospital i have ever been. No one wants to do their jobs. Without doing their jobs

This is the worse hospital i have ever been. No one wants to do their jobs. Without doing their jobs, the nurses will yell at you. If have an appointment, expect to wait at least 4-5 hours! Terrible service. Bedside manner is close to zero. Nurses and other staffs are rude. Emergency room waiting time is about 4 hours ever for pediatric. The staffs probably do not know what is professionalism. I am surprised this hospital still exists. It should be changed or shut down. NOT RECOMMENDED AT ALL!!!

My first time for me and my husband, who had the flu for 2 days and we were told by the medics that

My first time for me and my husband, who had the flu for 2 days and we were told by the medics that queens general was better to go to than Jamaica hospital being that we live in south ozone. So we took that chance in going to queens general. When we got there that place was like a freaking zoo. Homeless people mixed with the mental one's and had like most of the mental patient in handcuffs. The worst of all the nurses were rude and talking bad back to the patients. So you see my husband is a Veteran and after he showed his ass, they picked up paced to get us outta there even though we were there since 8pm and didn't get home till 5am like working a freaking grave yard shift. Still the worst hospital ever so for now on we will be going to flushing hospital.

Had bad experience in the ER. Nurses were so rude and arrogant even though i asked very politely for

Had bad experience in the ER. Nurses were so rude and arrogant even though i asked very politely for some assistance for my friend who was in the ER waiting for 3 hrs for a doctor. I suggest drive the extra 15 mins to get to queens Presbyterian to get a better amicable staff and service.

Just because they changed their name doesn't mean they changed their game. The nurses, 90% of them act like they're in the prison yard, and fight you more than the patients, you got staff who are backed because of the union, but don't care about helping anyone. My grandmother was sick and asked some overweight loudmouth, laughing so loud everyone thought it was a club. This slob didn't even bat an eye in the Cancer Center, saying she's a Navigator or whatever her title was. I even spoke to Patient Relations, they did absolutely NOTHING! This one guy, some guy from the Congo or wherever, all he did was talk to me like he was reading off of a script. We got out of there as fast as we could. DON'T EVEN TRY CALLING THE HOSPITAL FOR HELP!!! I literally had to go to the hospital and was told by an employee she was told by her boss NOT to pick up the phone. Um, excuse me, I have things to do, it's not like I'm waiting around just to be told I can use services. If you have insurance, don't go here. If you don't have insurance, this is your best bet. I saw lady fight to pay a $10 bill for meds, screaming, cursing, and crying. 5 minutes later, she got into a SUV with her iPhone X. I heard one lady said her son went to the ER, they did nothing for him, she went to Northwell and he had scarlet fever. In 2017!!! Their best bet is when Northwell or NYU buys them out. 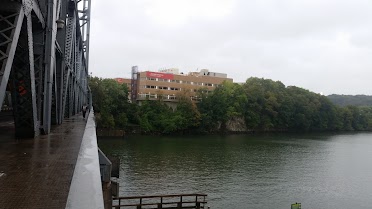 Doctors of Manhattan Gastroenterology are amazing! He took the time to ask many questions and i... 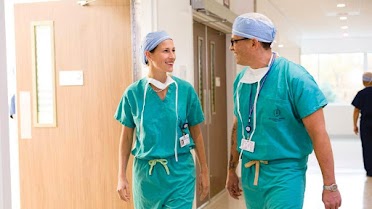 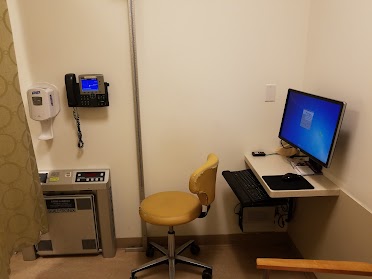