If you require further information, book an appointment or need answers to a question, please feel free to contact us by 0121 666 6088

Need to know more about this business, please call us during business hours or visit our website and can get more information of Omega Travel by http://uk.omegatravel.net/ 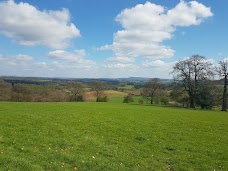 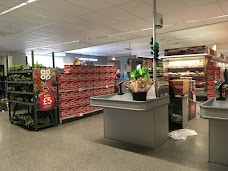 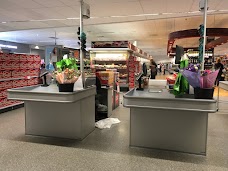 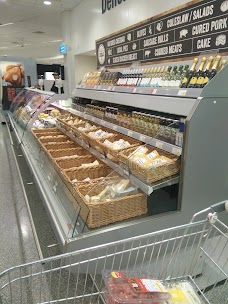 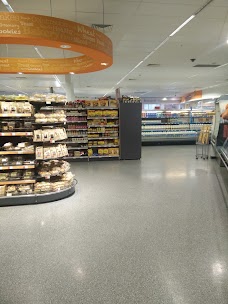 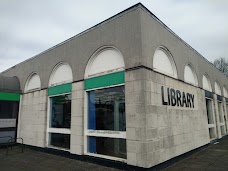 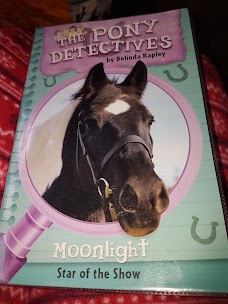 WORST AGENCY EVER! DON'T WASTE YOUR MONEY AND TIME! I went on a 9 days Europe trip during New Year t

WORST AGENCY EVER! DON'T WASTE YOUR MONEY AND TIME! I went on a 9 days Europe trip during New Year time. The places we visited were beautiful indeed but the organisation was awful. We didn't have enough free time to walk around the cities, sometimes only 40 minutes. They are liars, sent me the wrong hotel list, some hotels didn't have any stars while it was promised 4 stars. We didn't visit many cities from our Itinerary such as Paris, Verona and Zurich, the hotels weren't even close to the city centres. Hotel list said we would be staying in the hotel in the north Rome which, in fact, was 2 hours drive by coach away from Rome in some half abandoned small city. Breakfasts were so bad, almost no hot food, just bread and yogurts. There was so little time allocated to find proper lunch and dinner. The first two and last two days days were basically pointless because we spent them on the coach. I could write an infinite complaining essay about this experience. In fact, I wrote much longer complain to send them. When we were calling the agency during the trip to complain they kept telling us they were solving the problem, it required time and would call us back but it never happened. Also the coach from our city to the meeting point was cancelled due to holidays but the agency promised to refund the train tickets we bought by ourselves. They also forgot to buy us coach tickets back and yet still haven't refunded both. We haven't physically visited omega yet because we are students were busy with assignments but will do in a couple of days. Moreover, if you don't speak Chinese consider that before your trip since all tours aren't translated. Luckily, I was with my Chinese friends so they were helping me. By the way, the tour guide was racist, homophobic and basically selfish. His attitude sucks. He refused to separate groups because not everybody wanted to pay extra entrance fee. Oh yeah, some entrance fees and tours aren't included and you have to pay taxes and compulsory tips for tour guide and driver. Although, I'd like to say thank you to our nice patient driver who made our journey safe.

This is possibly the worst agency to ever be in existence. How are they even allowed to run a busine

This is possibly the worst agency to ever be in existence. How are they even allowed to run a business is beyond me. Fight: Paris, France to Tbilisi, Georgia. Fare: 218.36 euros After I made the payment, they send me a booking acknowledgement. Two hours later, I get an email saying that my booking has been cancelled because the airline has increased the fare. They said, and I quote, "Any attempts to charge your card has been voided." The next day, I check my bank balance only to find myself short of 218.36 euros. I try calling their customer care, but who am I kidding? No one replies on their emails. I have filled a complaint with my bank and ABTA. Let's wait now. Thieves disguised as travel agents.

Legit company but once take money dont send ticket. I had to contact direct airlines to get ticket a

Legit company but once take money dont send ticket. I had to contact direct airlines to get ticket awfull service no customer line no one picks up.

This is probably the most horrible travel experience I have ever witnessed. The thing is that you ar

This is probably the most horrible travel experience I have ever witnessed. The thing is that you are likely to be attracted by the low flight prices Omega travel do offer.but is worth it. You just need a slight glitch with your planned trip and then you would realise how useless this agency is when it comes to customer care. I recently purchased a couple of flight tickets through Omega travel but unfortunately the flight was cancelled few days before its schedule. Omega informed me about the air company cancellation via an SMS where they asked me to contact them on a phone number they given to see the options available. I never managed to reach them through that number as it was dysfunctional. I had to search for an other alternative contact and finally managed to get them through a local number displayed on the issued e-ticket they issued. Once on the line with Omega staff I was shocked to hear that there was no other option than a refund from the air company because there were no seats available to rebook my trip. After a very long discussion over the phone I gave up and called the air company directly where they affirmed seat availability for a reschedule but that had to be done through the booking agent Omega.Frustrated called Omega back in an attempt to get my cancelled flight sorted out. Again I was faced with the same brick wall of no seat available. Very angry I phoned the airline who could not understand why I was calling them directly instead of dealing with Omega the booking agent. Anyway the gentleman of the airline was understanding and did a preliminary rebooking for me which had to be confirmed by Omega travel. I called Omega again and asked to speak to their manager but strange enough my request was declined despite me insisting.All what I managed to get at the end of it is a confirmation of my rebooking and a default automatic response to my written complaint. Being honest all what I was after was a sincere apology and a profesional answers to the points I reaised in my complaint.I cannot believe that such agencies with no standards are still allowed to exist in this country. Well done Omega I can nominate you the UK worst travel agency. 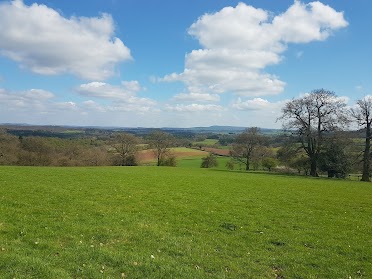 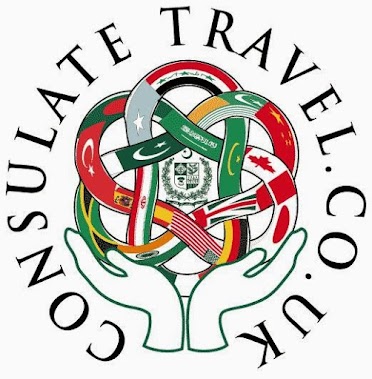 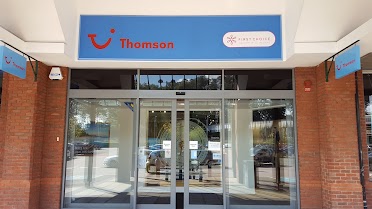