Peoples Ford Edinburgh located at Cultins Rd, Hermiston Quay, Edinburgh EH11 4DF, UK We will be happy to guide you through any of the above if you are having problems or do not understand. You can Call us at our business hour at 0131 603 7769 You can get more information of Peoples Ford Edinburgh by http://www.peoplescars.co.uk/contact-us/edinburgh/?utm_source=Local%20-%20EdinburghFord&utm_medium=organic&utm_campaign=GMB 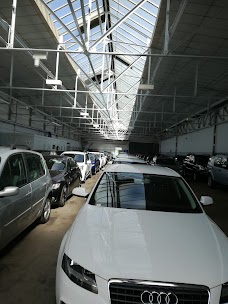 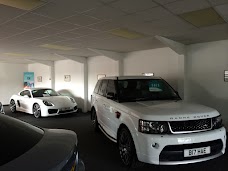 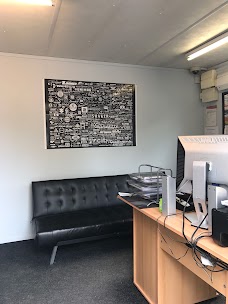 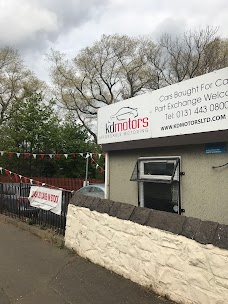 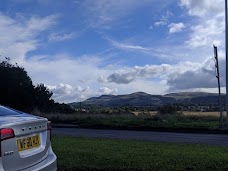 About to get my car back and all I can say is a massive thanks to everyone involved in getting my car fixed , Massive thanks to bob in the EDINBURGH service dept for all his advice and guidance as I would have been lost without it. I am very proud to say I bought and get my car taken care of at peoples ford they truly are a peoples company. As a disabled driver my car is very important so all I can say is thank you and will and do recommend peoples to everyone

Terrible experience from the Sales executive in the first place as he was overly aggressive and confrontational however really wanted the car so went for it. After getting the car home it decided it wasn't going to start a week later so of course had it taken back to the dealer, was told it was fixed (It wasn't) and then took it back again and said they had done all they could and was essentially told it was tough luck and I had bought the car (this was all in less than a month since I first bought the car). Poor service and product from start to finish!

Popped in to see what cars were available, and a car was found on ford direct I liked the sound of.

Popped in to see what cars were available, and a car was found on ford direct I liked the sound of. I was given a valuation for my car - I was shown the print out with 3 possible prices and agreed mines would be the highest (at minimum). I queried the valuation included over £3500 worth of factory extras my car has and was told he would check and get back to me within half an hour. The short version, I didn't get a call back so called him to check and was told the valuation was £2000 lower than I had been quoted an hour before, and nothing to do with condition. No explanation, no reasons, no ownership - a shame cos the salesman had seemed decent. My car is completely mint and I was offered more from WeBuyAnyCar and other dealers. I'm disappointed and angry, it was a waste of time, and feel others should know and be prepared.

Phoned up to buy a new transit, guy was more interested in how I was going to pay? Asked for a quote

Phoned up to buy a new transit, guy was more interested in how I was going to pay? Asked for a quote for a 470 Jumbo as Ford no longer offer spares for my 11 year old 430 Jumbo. Clearly I didn't sound like I can afford to buy from them so they never bothered to call me back with the figures. Bought an Iveco 50 instead! 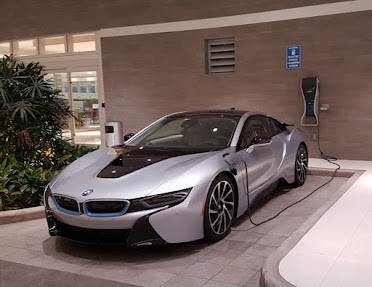 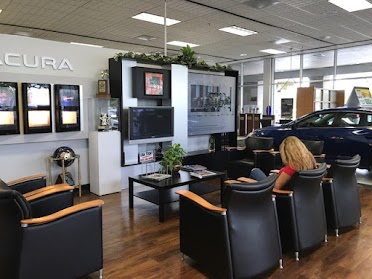 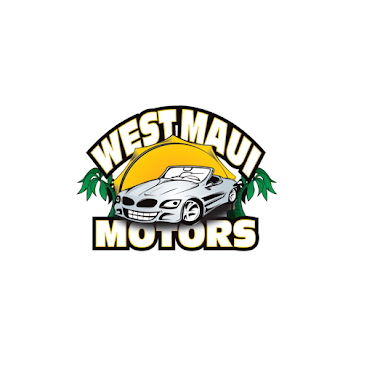