Q C S located at 24 Welsh Rd, Garden City, Deeside CH5 2RA, UK We will be happy to guide you through any of the above if you are having problems or do not understand. You can Call us at our business hour at 01244 822000 You can get more information of Q C S by http://www.qcscarsales.co.uk/used-cars

Note: These Images are displaying via Google Maps Api, If you see any Copyright violation on our website please contact us ASAP. Attributions: BigWingUK 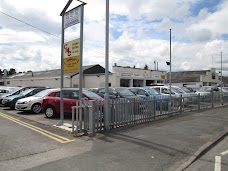 I recently brought a car from there at a very fair dealer price. Well as luck would have it my car

I recently brought a car from there at a very fair dealer price. Well as luck would have it my car had some unforeseen problems, even though he put an MOT on for me AFTER I brought it. A 3 month warranty sounds good on paper, but until you have to actually use it you never know. He was decent and honoured the replacement catalytic converter, at some cost to himself! Fair priced and honest with all after care is hard to come by. I would go there again, but hopefully not TOO soon!

I'd spent a couple of months watching Vauxhall Astra estates on Auto Trader knowing my beloved old banger was nearing the end. Watching on one in particular, I was all set to go for it when I saw the same model advertised by QCS, though at a slightly higher price. I went to visit both dealerships just to be sure, QCS being slightly further away. However, the service between the two was night and day. Tony from QCS responded promptly to my emails and calls and was courteous and helpful in person when I went out to test drive the car with no sales pitch pressure. In contrast, the other company may as well have had a sign outside saying 'we really can't be a***ed' as the mysterious Dave who had sent me a delayed response to an initial email wasn't there. Nobody seemed to care where Dave was, passing me from a grimy office to a group of bored looking mechanics who were too busy smoking to engage me. The car had been left to rot & had a chunk of upholstery missing. Went back to QCS the same day and was glad to have found them, bought the car & now very satisfied! Really impressed with the owner, Tony. Great service, great bloke. Highly recommended. 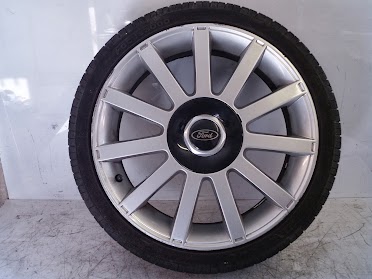 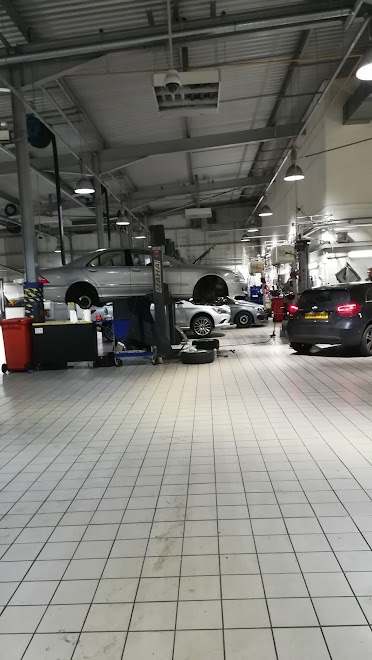