If you require further information, book an appointment or need answers to a question, please feel free to contact us by (202) 296-5772

Note: These Images are displaying via Google Maps Api, If you see any Copyright violation on our website please contact us ASAP. Attributions: Walt Nicholson 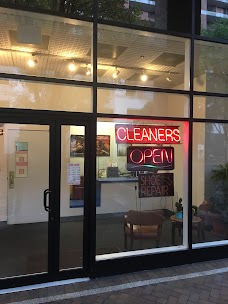 What a disappointment. While the owner is very sweet, and did a great job on my clothing, they made

What a disappointment. While the owner is very sweet, and did a great job on my clothing, they made a mistake when they charged me (which frankly, is on them and I feel they could have voided, especially if they wished me to remain a continuous customer - however, I want to make clear I did go back and pay them the rest because I would have felt awful if she had to pay that out of pocket, and I do undrestand mistakes happen) and she has an employee that treated me terribly afterwards, calling me every few days asking me to come back and pay the rest. While I of course was going to return to pay them the rest of what the woman was owed as soon as I could (they charged me $13 instead of $130), it took me a few weeks to do so as I was traveling back + forth for about 3 weeks. I appreciated the owners' sweet reminders, but was a bit taken aback when the "reminder calls" continued - especially as I was out of town for both work and on vacation. Then finally, when I was quite literally ON THE WAY this past Saturday to them to pay the rest of the bill, and also drop off more clothes for them to clean, I received an extremely rude and harrassing call from an employee (or fellow owner) of Regina's saying it had been a month and they wanted to know where there money was. I extremely affronted, especially as I was currently en route to them to pay (I walked through the door 10 minutes later and immediately addressed her about her poor behavior towards a customer, who by the way will no longer be utilizing them). She offered no apology, would barely look me in the eye, and just took my card to run the payment. I picked my clothes up that I was GOING to have cleaned there and left. You all are very welcome that I came back as soon as I was back in town and had time to pay you guys the rest of what you mistakenly did not charge me correctly for before. Very disappointed. I had just told the owner too that I had a horrible experience at Palace Cleaners and was hoping for a better experience here. Disappointing. 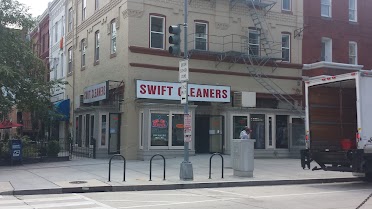 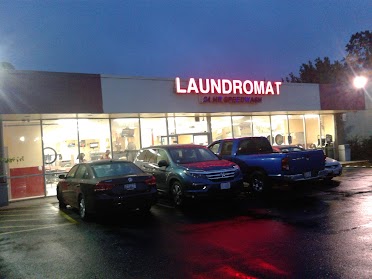 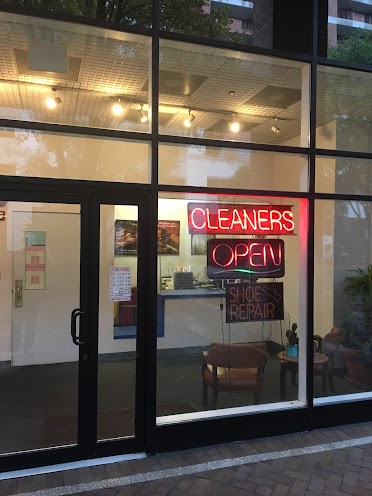