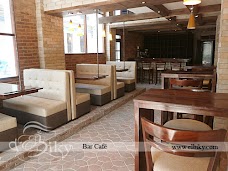 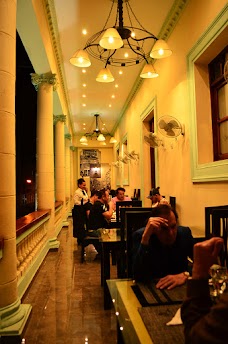 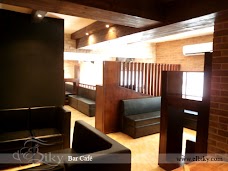 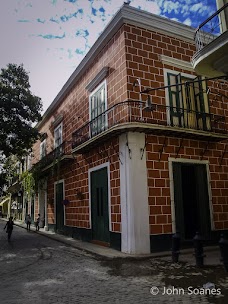 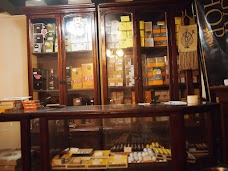 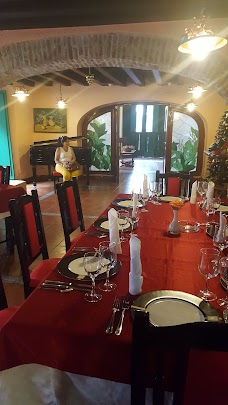 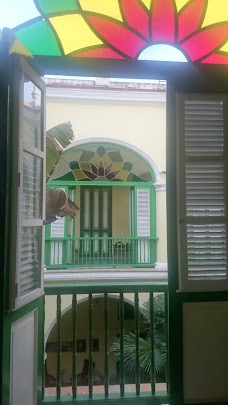 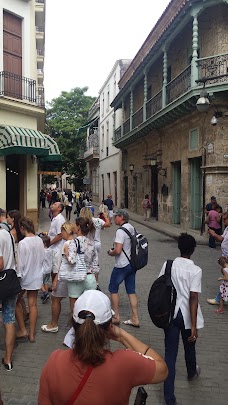 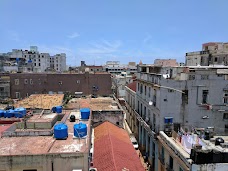 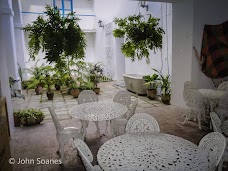 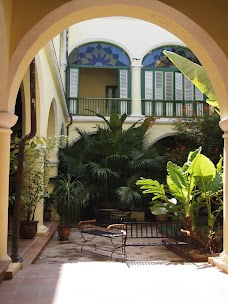 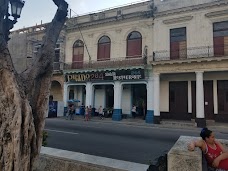 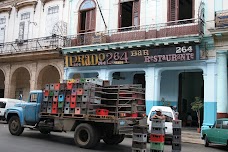 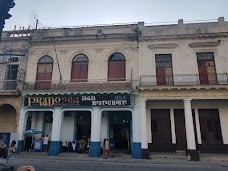 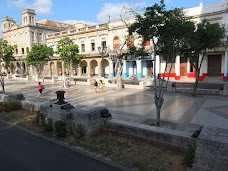 I have not had anything bad to say about CUBA, until this service. As my Partner and I were walking

I have not had anything bad to say about CUBA, until this service. As my Partner and I were walking past this Restaurant, a Waitress approached us to obviously speak about the menu. As we only had limited CASH on us in different currencies, we decided to ask a few questions in regards to the menu. The prices are affordable of course between (6-15CUC$) per meal but we wanted to know if there was any "drink specials" included as you do. The waitress insisted that it was going to be $10CUC PER PERSON, which included drink beverages, rice, salad, fried banana & Meat of choice, we than asked her if she accepted USD as we didn't have enough CUC$ currency on us, at first she said NO, and than we were about to leave, but than changed her mind & said, USD is accepted & all meals INCLUDED BEVERAGES, RICE, SALAD & MEAT. When we received our meal which took pretty quick, i was concerned as meals in CUBA are cooked and delivered FRESH, hence the wait time, my partner received her PORK STEAK, which was practically the FAT and no meat, and small portion of lettuce, undercooked rice, 3 fried banana cuts, while people beside us had 3 big plates of all the separates choices & told us they ate the same meal as us. My partner than couldn't finish her meal & decided to ask for a take away container to feed the homeless stray animals, which they "kindly" did... (with no emotions), they brought us our take away container as well as the BILL that we didn't even ask for and When we received the BILL, instead of the $20.00CUC which was promised (between the 2 of us), it came to $28.10CUC, when i questioned them about it and explained that the lady at the front door told us $10.00CUC per person, repeating what it came with & what was included, she than started to aggressively reply & say, $1.00CUC charge for the take away container & Water... after i explained water is a beverage and she promised us that it was included, she stormed away and fixed it, but returning with a bill of $24.10CUC, after again complaining saying, i only have $20.00 hence why we ate here because we were promised a particular service, she than started to raise her voice, pick up the water bottle aggressively saying "yes yes yes, water included, but surcharge & take away container isn't included", we told them we didn't want the take away anymore & that we were only paying $20.00 like we were promised (NOT EVERY RESTAURANT IN CUBA HAVE 10% SURCHARGE) she snatched the money out of my hands and stormed away. Now, Cuba in itself is a beautiful place, all the people are super kind & very understanding; but this particular restaurant has left me feeling very disappointed.

I absolutely loved this restaurant. I was in Havana for work from the US and found this charming pl

I absolutely loved this restaurant. I was in Havana for work from the US and found this charming place. I believe it's across the street from where it's shown on the map. If you're looking for a family run joint with no frills and eclectic ambiance, go here.

stay away from this place has a very seedy criminal element to it, strong armed for 20 C.U.C. for 3

stay away from this place has a very seedy criminal element to it, strong armed for 20 C.U.C. for 3 drinks which works out to 33.00 canadian and 10.00 U.S. for a cigar very underhanded not a very pleasant experience not for the weak at heart

I love it is my favorite

I love it is my favorite 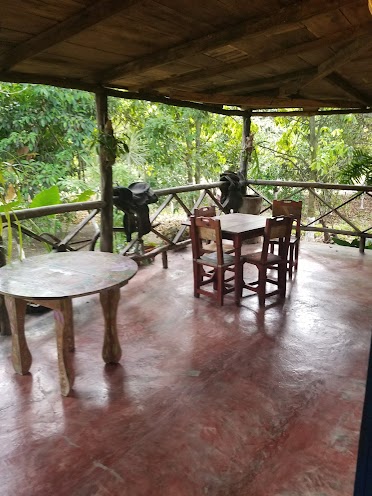 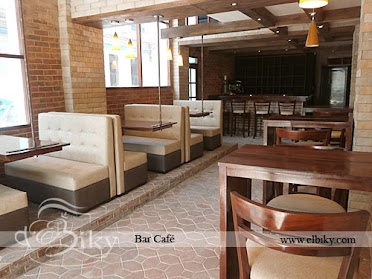 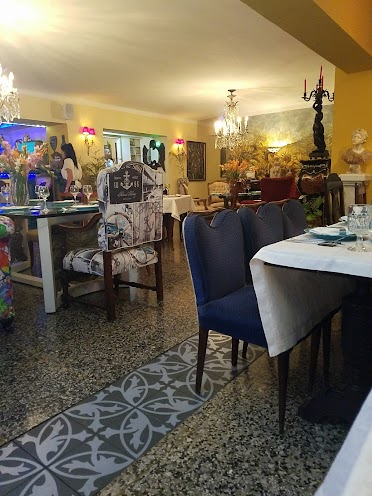 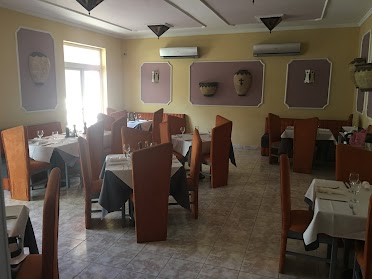