If you require further information, book an appointment or need answers to a question, please feel free to contact us by (808) 871-7120

Need to know more about this business, please call us during business hours or visit our website and can get more information of Royal Hawaiian Tire & Auto Center Inc by http://www.rhtmaui.com/

Highly recommended. Royal Hawaiian Tire has been servicing all of our vehicles for nearly 30 years.

Highly recommended. Royal Hawaiian Tire has been servicing all of our vehicles for nearly 30 years. ALWAYS fast, Always reasonable prices and ALWAYS quick turnaround. Wayne has even gone as far as to loan me his personal car on several occasions when I needed to run errands during service. Reading some of the reviews claiming the staff and owner are rude... well, I will be the first to say that Wayne's sense of humor may be a little drier that what most folks may expect but once you get to know him... This is an HONEST auto shop. Highly recommended!

For those of you who have posted bad ratings of this shop, you clearly dont know what a good mechani

For those of you who have posted bad ratings of this shop, you clearly dont know what a good mechanic is. Wayne and his crew have been taking care of my family for over a decade and has always given top notch, honest service. He has done so many things for free for me over the years that he should have charged me for. So many! He wouldnt take payment for some things even when I insisted. I am a backyard mechanic and so I know what a good mechanic is...i know what needs to be fixed or doesnt need to be. Wayne is a straight shooter all the way. For fair prices, honest service, and top notch quality repairs....this place cant be beat on Maui. Highly recommend.

Drove in with lots of road noise from my tires...drove out silky smooth with my alignment adjusted a

Drove in with lots of road noise from my tires...drove out silky smooth with my alignment adjusted and two new Firestone Indy Hawk tires up front. Great value at this place!

can’t fault this shop. I had 3 visits and all were fast and professionally taken care of. Even got

can’t fault this shop. I had 3 visits and all were fast and professionally taken care of. Even got a free hat and pen!

Extremely disappointed in their customer service. I spent a lot of time shopping around for a plac

Extremely disappointed in their customer service. I spent a lot of time shopping around for a place to buy two new tires from, and to get a front end alignment at, and after my father talked to the workers here, I sounded like they were the best option. I brought my 1965 mustang convertible in, and they ended up calling me a couple of hours later, telling me that they couldn’t do the alignment because a power something module was leaking, they also questioned if the car was actually mine, and they were asking who’s car it was. And since I didn’t want the new tires on, until I had the alignment, I rushed back to get the car, so I could go and deal with the issue. When I arrived to get my car, the older man who works the front desk was extremely rude to me. I was extremely polite, while asking if he could tell me what the issue was, so I could write it down, and make sure to take care of it, so I could bring my car back ASAP to get the work done. He told me I would have to pay a diagnostics fee for them to tell me what the issue was, as to why the alignment couldn’t be done. This was extremely confusing to me, since I was just asking him to repeat what was said to me over the phone. I asked how much the diagnostic fee was, and he walked away from me, saying he was going to get my keys. I waited, and when he came back, he dropped my keys on the table, and said “here’s your keys, thanks” and walked away from me when I was asking him a question. I took my car immediately afterwards to Tire Warehouse on Dairy road, and told them about what happened at this shop, and told them to call me if there was any issues, that wouldn’t allow them to do the alignment, or if something is leaking. They said nothing was leaking, and had my alignment done by the next morning. I paid $100 more at the second shop, but gladly so. Do not go to Royal Hawaiian Tires, they are not worth the prices. And they treat their customers badly. They were rude to other customers picking uo their car when I was there also, which was shocking, but made sense, since I was soon in the same boat. 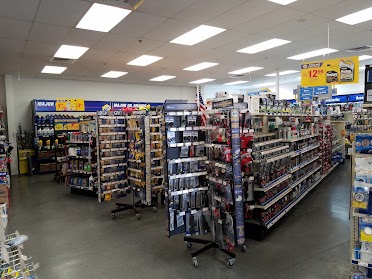 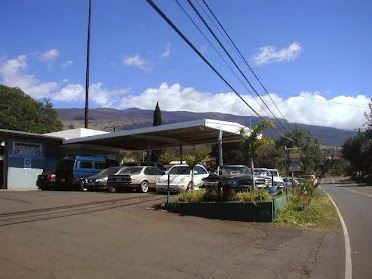 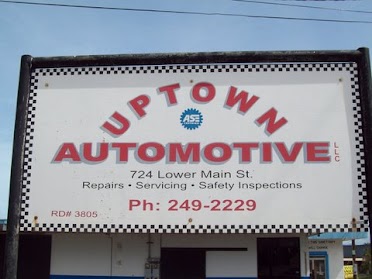 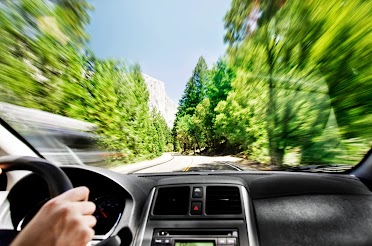