Royal Mile Pharmacy – Alphega Pharmacy located at 67 High St, Edinburgh EH1 1SR, UK We will be happy to guide you through any of the above if you are having problems or do not understand. You can Call us at our business hour at 0131 556 1971 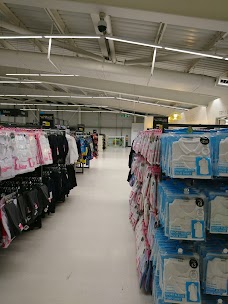 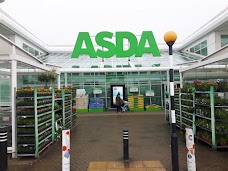 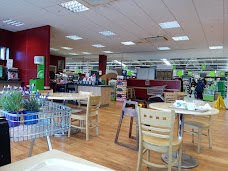 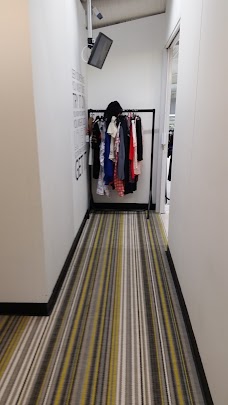 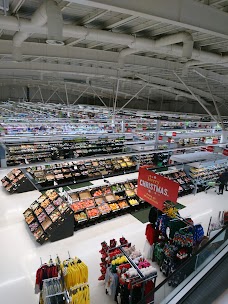 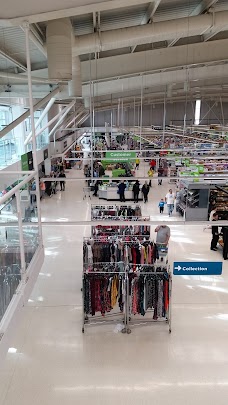 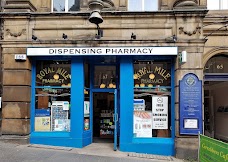 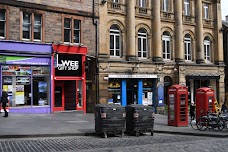 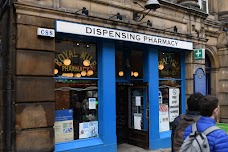 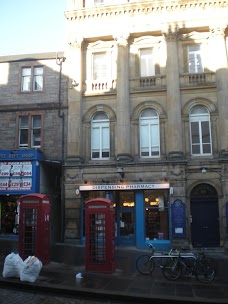 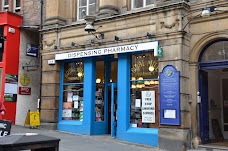 Absolutely TO AVOID. Every time I go there they screw up the prescriptions and blame it on other peo

Absolutely TO AVOID. Every time I go there they screw up the prescriptions and blame it on other people. I almost walked out with someone else's drugs once. All members of The Doors, Marley, Hendrix and Ozzy all put together were nowhere near as high and spaced out as the staff of this place.

If I was able to give a negative rating I would. The staff were polite. However, after explaining to

If I was able to give a negative rating I would. The staff were polite. However, after explaining to them I was in need of 6 mil needles (as I'm type 1 diabetic and had none on me) I was first told they didn't stock them. After I had explained my circumstances, I was then told they do have them! (By this point my panic was over) it was then brought to my attention that it's not something they can give me unless I bought them. So I was left only one option in this case - having to buy something that is mandatory to keep me alive?! I had a copy of my prescription on me but was told I had to phone my usual chemist as they might have "forgotten to give me them" I thought this was an absolute joke. This is an excuse of a pharmacy.

The customer service in this chemist is friendlier and more helpful than any other pharmacy I have ever entountered in Edinburgh. An excellent range of both tranditonal medicines as well as homeopathic remedies, guaranteeing your ailments cures are met. 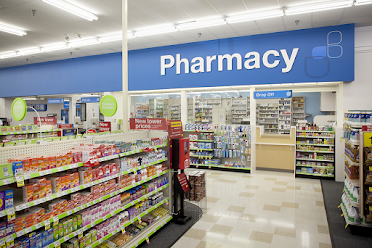