Safeclean located at 41 Allens Ln, Walsall WS3 4JR, UK We will be happy to guide you through any of the above if you are having problems or do not understand. You can Call us at our business hour at 01922 694661 You can get more information of Safeclean by http://safeclean-walsall.co.uk/

Note: These Images are displaying via Google Maps Api, If you see any Copyright violation on our website please contact us ASAP. Attributions: Safeclean Steve Winkles 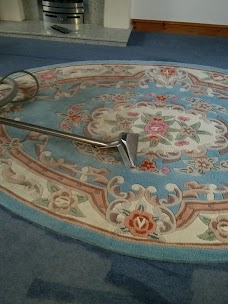 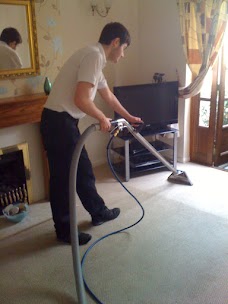 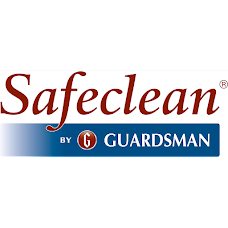 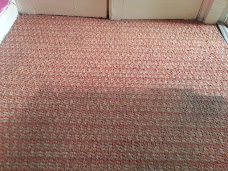 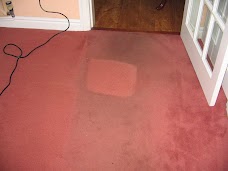 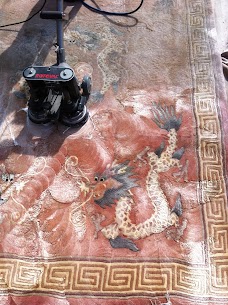 brilliant Job carpets look like new, would recommend to anyone

brilliant Job carpets look like new, would recommend to anyone

Really good company, nothings too much for carol and Steve, from cleaning a small patch on a carpet

Really good company, nothings too much for carol and Steve, from cleaning a small patch on a carpet to cleaning quite difficult issues, will defiantly use them again

We have recently had our lounge and dining room carpet cleaned by Steve at Safeclean and can only say that we are amazed at the results. We recently moved into our new house and thought we would need to replace both these carpets but decided to get the opinion of a professional cleaner. Steve came to our house in the evening at not cost to us and provided us with a full written quote and advised us that both carpets would clean ok, and WOW!! WAS HE RIGHT. my husband and I are so pleased with the results that we have arranged to have our leather suite cleaned in a couple of weeks and fully expect the same results. All I can say is that if you are looking for a company that is friendly, professional and takes great pride in the work they do then look no further than Safeclean Walsall, just ask for Steve.

I felt compelled to write a negative review after my appalling experience with Steve regarding my sofa and mattress clean. I arranged the job 2 weeks in advance for a 9:30 am slot. At 10am I called him to find out he didn't know who I was but said he'd call me to let me know why his man was running late. He told me that the person was late as they had to stop off to buy cleaning fluid for the job and they would be an additional 30 minutes before they arrived. After an hour I rang back again for an update and he didn't know why the job hadn't gone ahead. However, he would find out and ring me back. After 10 minutes I rang him back as he still hadn't called me. He said that unfortunately they would have to decline the job as the man could find no parking in the area and then left. We had already discussed that parking was a potential issue, but that I had a basement parking space. However, it says a lot for the lack of professionalism that no one called me to ask about alternative parking or to give me the common courtesy of an update. I would strongly recommend that you don't sign up to Steve's services (or lack of them) as he genuinely seemed surprised that I felt let down, his exact words being 'haven't you ever been let down by a contractor before' as if it was the most normal thing in the world to keep a customer in the dark for over 1.5 hours and then not offer any recompense due to their lack of planning. Please stay away, what a waste of time it's been and it could happen to you too given his very relaxed attitude to the whole affair. --------- An update since my review. Head office has today kindly offered a small amount of compensation as a gesture of goodwill - a reduction in the cost of services with an alternative of their suppliers. 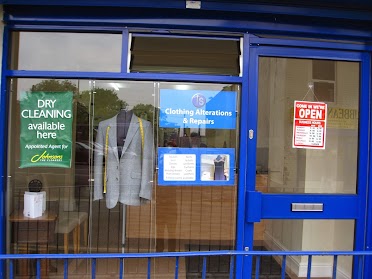 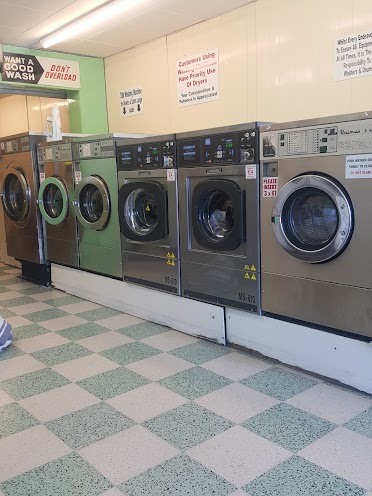 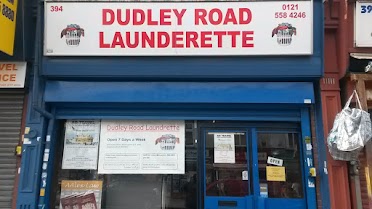 A reliable service and always looking to provide help when required.... 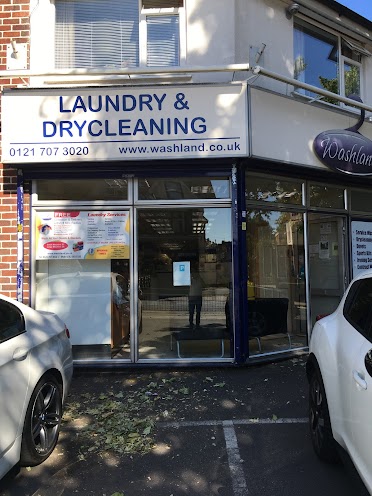