Solace Spa located at 60 Calthorpe Rd, Birmingham B15 1TN, UK We will be happy to guide you through any of the above if you are having problems or do not understand. You can Call us at our business hour at 0121 455 7380

Note: These Images are displaying via Google Maps Api, If you see any Copyright violation on our website please contact us ASAP. Attributions: Mark Harvey Solace Spa Mark Harvey 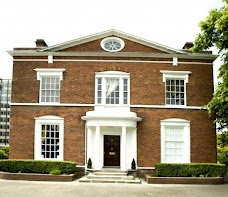 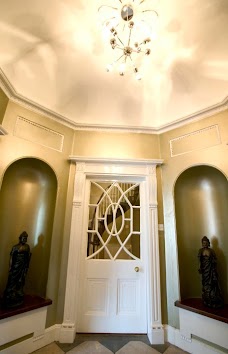 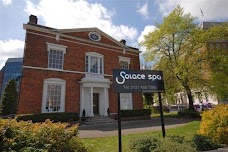 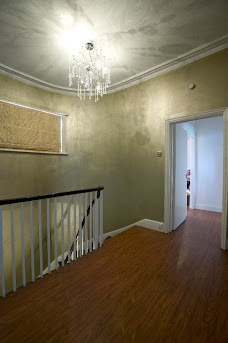 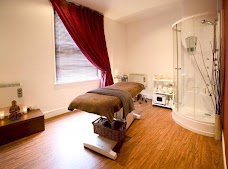 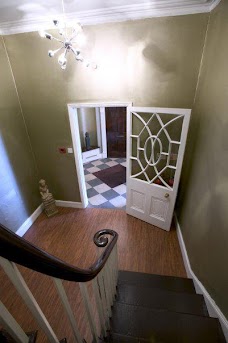 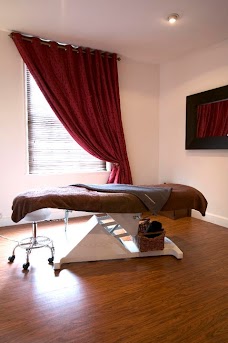 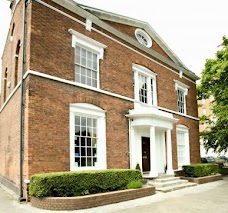 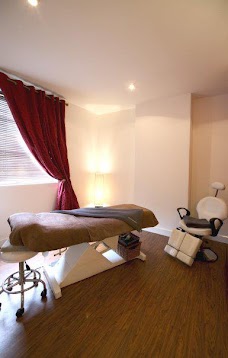 I can't recommend Solace Spa highly enough, I recently had an Orly Gel nail polish and full body hot stone massage. I felt like a new person after the massage and after 3 weeks of the gel nail polish being applied they are still going strong. The staff are welcoming, attentive, highly skilled and so warm and friendly. Whenever I visit I am always made to feel at ease and the whole experience makes me feel beyond relaxed! I absolutely love this Spa and would not go anywhere else!

I've been to many treatment salons in the past and found them lacking, luckily I found Solace severa

I've been to many treatment salons in the past and found them lacking, luckily I found Solace several years ago and have been a loyal customer ever since. The rooms are beautifully decorated and relaxing, the treatments are competitively priced and of high quality and the staff are lovely. My favourites are the massages, hot stones or hands they are both superb. I would thoroughly recommend!

When I went for my appointment, they couldn't find the slot even though I had arranged it the day be

When I went for my appointment, they couldn't find the slot even though I had arranged it the day before and received a text confirming the date and time. I asked for a refund because I don't have much spare time and had already wasted time getting there, but a refund would not be given. They then said they would juggle the appointments around to try and fit me in then, but after waiting for a while, I was told that I couldn't be seen because the toilet was broke. I again asked for a refund, but was told no and that 'according to who spoke to you yesterday, you made the appointment and then rang back to change it.' After telling her this was not the case, and why would I change the appointment and then show up for the original one, and then lie about it (!) she still kept saying 'well this is what I've been told,' instead of apologising for the mistake and offering me a refund. The manager was then sent down to me and continued to insinuate that I was lying about phoning up to change the appointment. I even showed her my mobile phone call log, which she then responded 'you could've phoned from a different line.' She still was refusing to give me a refund, and would only rearrange the appointment or give me a gift voucher (as if I ever want to go back there again after being treated so terribly!). I walked out in frustration, but then went back because I couldn't bare to let people like that keep my money. By the point, I managed to get a refund, but left feeling very upset and shocked that a business would treat a customer so unprofessionally. 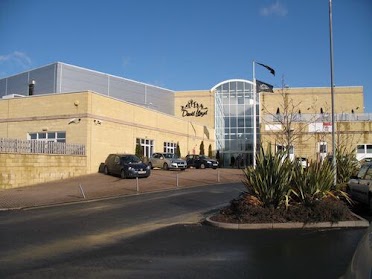 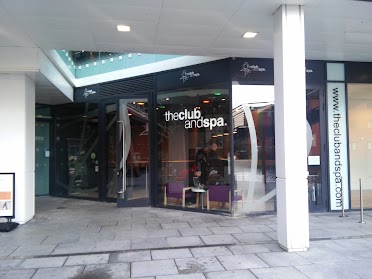