The Live Lounge located at 9 The Friary, Cardiff CF10 3FA, UK We will be happy to guide you through any of the above if you are having problems or do not understand. You can Call us at our business hour at 029 2132 8159 You can get more information of The Live Lounge by http://www.thelivelounge.com/ 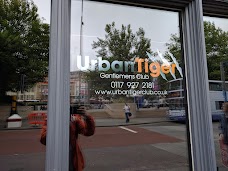 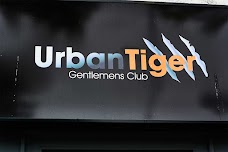 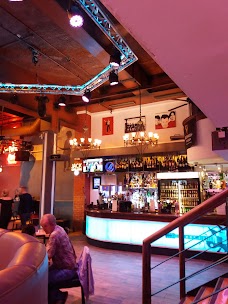 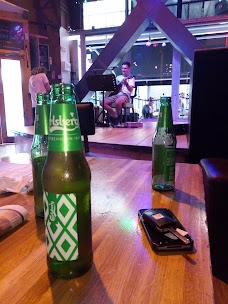 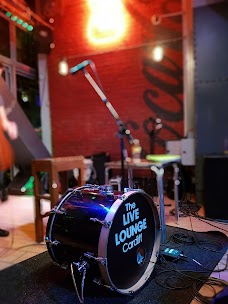 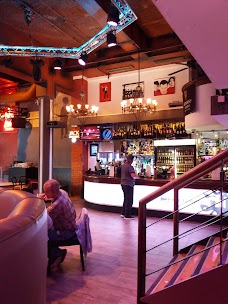 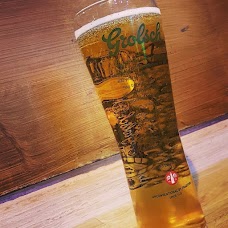 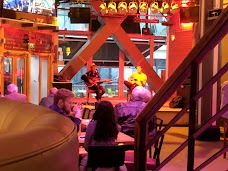 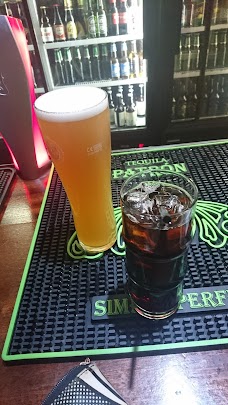 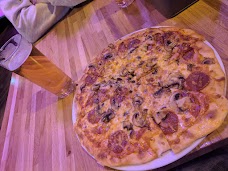 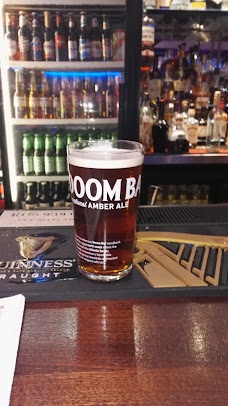 Really like this place live music throughout the day, suitable for all ages, although an older crowd

Really like this place live music throughout the day, suitable for all ages, although an older crowd tend to go in the afternoon. Food is reasonable and the daily specials excellent value for money. In addition drink offers with sliding prices and offers at various times

I have had an evening of disgusting treatment in this place caused by the toilet attendant. I can on

I have had an evening of disgusting treatment in this place caused by the toilet attendant. I can only assume it is because I chose to ignore his offer paper towels each time I visited the gents and washed my hands. I was coming out of the toilet cubicle at one point and he suddenly accused me of trying to sell drugs in there. This big intimidating (African?) man physically blocked my exit and said I couldn't leave until the bouncers arrived, he begins radioing them in on his CB. Security swarmed in... 3 big muscular blokes who literally man-handled me out the back (I am only a small chap). Despite my protests that they had got the wrong person they were aggressively shouting at me, put me up against a wall and physically searched me, taking my wallet and rifling through all my pockets. I was so scared that I was shaking and didn't know what to do. With the shock just burst in to tears thinking that they were going to beat me up or something. I was literally so shocked with the intimidation that I was begging and pleading my innocence while stuck in a corner. Other customers near the back had noticed this drama and the next thing I know the manager came out. Seeing how distraught I was he began apologising and said his staff had just been doing their job and had to treat all allegations seriously. He offered me a free drink, but I was so uncomfortable at that point I didn't feel that I wanted to return to the club. I am simply appalled by the treatment I have received in this place and will NEVER be returning. Disgraceful! P.s the fat guy with the Goatee beard and the evil looking Pakistani-guy should be ashamed of themselves. Thugs!

Love the live lounge during the day and today for the first time had a meal there, all I can say is

Love the live lounge during the day and today for the first time had a meal there, all I can say is I could not fault it at all, very nice and a good price.

Security are overly aggressive and very unprofessional. We were all sat around one of the tables. As

Security are overly aggressive and very unprofessional. We were all sat around one of the tables. As a joke I threw a plastic bottle at my friend opposite me which led to the bouncer asking me to leave (which is fair enough). As we were getting up to leave he grabbed my Friend by the neck and began to strangle him up against the wall. In their defense the other bouncers were trying to get him to stop, but it took them awhile to do so. As we got home we noticed my mate had bruises all over his neck. Completely un necessary and unprofessional. 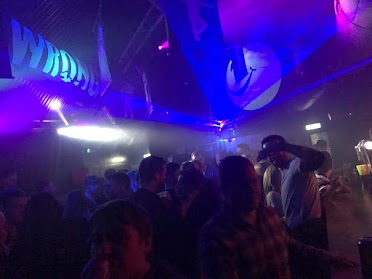 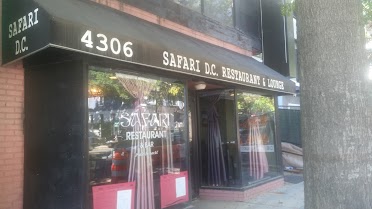 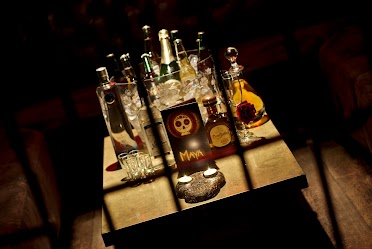 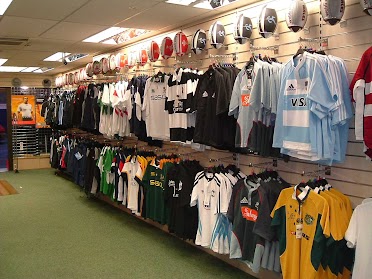