The Neaman Practice located at 15 Half Moon Ct, London EC1A 7HF, UK We will be happy to guide you through any of the above if you are having problems or do not understand. You can Call us at our business hour at 020 7600 9740 You can get more information of The Neaman Practice by http://www.theneamanpractice.nhs.uk/

Incredibly rude reception staff. Would avoid even if it’s your closest GP. They do not go out thei

Incredibly rude reception staff. Would avoid even if it’s your closest GP. They do not go out their way to help you and you are seen as an inconvenience. This is not how GPs should be. Your well-being and health is not their priory at all.

I have simply never dealt with an organization as dysfuntional as this. Everytime i have any interac

I have simply never dealt with an organization as dysfuntional as this. Everytime i have any interaction with them, especially the front desk, I want to bang my head against the wall. I think simply having to deal with them is worse for my health than simply not getting medical treatment.

Appointments on day, excellent doctors and care, despite being an incredibly busy practice they have

Appointments on day, excellent doctors and care, despite being an incredibly busy practice they have time for their patients and act quickly and professionally when required, have never missed anything in the 20 odd years my family have used the clinic and the one that existed before it.

Very rude receptionists, politeness and pleasantries are not practiced at this surgery. Receptionist

Very rude receptionists, politeness and pleasantries are not practiced at this surgery. Receptionists will continue talking on the phone and pick up new calls before acknowledging anyone in person. My 9 a.m. appointment with a nurse took place 20 minutes later, despite me arriving on time. The simple appointment for prescription renewal took a long time as none of the equipment was set up and turned on as if the nurse just arrived. Then there was "one finger" computer typing that seemed to go on forever, after which I was informed that the prescription needed a doctor's signature. Back at the reception, I was told that they are short-staffed on doctors and getting that signature will take a while, no apologies, nothing. Two other young women who overheard our exchange quietly told me how rude and inappropriate receptionist's response was. In fact, both said they are looking to leave this surgery in the near future because of a very low quality service provided there. I am too now considering leaving. On average, an appointment with a nurse takes anywhere from 35 to 45 min in the morning, and 1+ hours in the afternoon. For doctors, be prepared to wait a long time even if you arrive promptly - one time it took 1hr 15 min to be seen by a doctor after the scheduled appointment time. No wonder NHS is going downhill - if this surgery was a regular for profit organisation (and not government run), 90% of its staff would be already sacked for the lack of professionalism, tardiness, lack of customer focus, and general disregard for service standards.

Was very straight forward to sign up as a new patient (don't go in the mornings as they're a bit busy booking the days appointments). Have got on the day appointments by calling in at 8.30am and if your sign up for patient access, can book appointments in advance and manage your prescriptions online which is very handy. Receptionists are very friendly and doctors are lovely. Would recommend this practice. 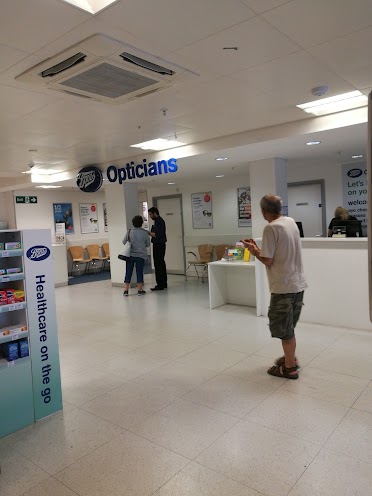 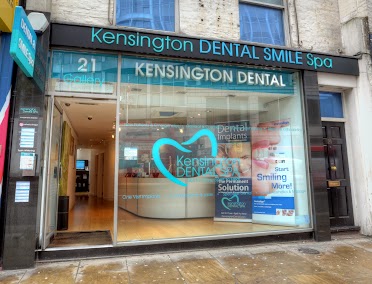