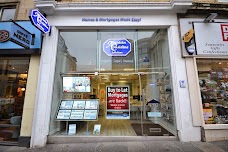 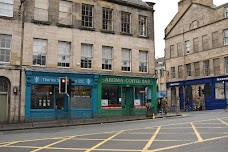 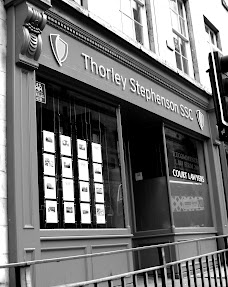 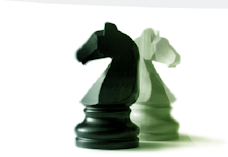 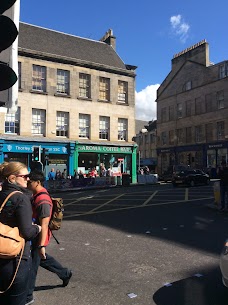 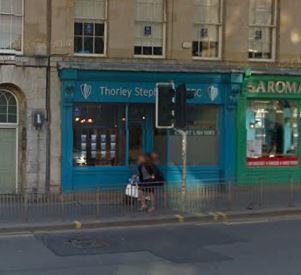 If you need a knowledgeable, reliable and honest criminal lawyer, pick Thorley Stephenson. My lawye

If you need a knowledgeable, reliable and honest criminal lawyer, pick Thorley Stephenson. My lawyer was David Storrie, I could not ask for more help, he was there at all times to truly defend me.

David Storrie did a great job. He logically broke down my case and got it thrown out before the tria

David Storrie did a great job. He logically broke down my case and got it thrown out before the trial. Experiened lawyer which knows his stuff.

Probably the worse lawyers in Edinburgh, very unprofessional, rude, arrogant, and my solicitor turned up to court in a crushed suit, didnt even bother to iron his shirt, what an absolute joke, and the worst part is they genuinly couldnt care less about the outcome of your case, avoid these guys like the plague !

In summary - call Thorley Stephenson if you need the advice of a court lawyer - they are first class and helped me achieve the outcome I wanted. Thorley Stephenson was recommended to me by an experienced Edinburgh lawyer. From the outset of my involvement with the firm - and Jim Stephenson in particular - I immediately knew that I was in an extremely safe pair of hands. Having the confidence and belief that I was in good hands was huge for me. I briefly dealt with another lawyer within the same firm and I can say that there is a consistent high-level of professionalism and client care throughout. Jim is a Solicitor Advocate and has dealt with court matters for many years. I believe he deals with over 100 cases per annum. I learned that Jim’s peers include many of the Sheriffs who dispense justice within the Scottish legal system itself. In my opinion, this in-depth understanding of how the system works gives Thorley Stephenson a huge advantage when dealing with clients. It certainly increased my confidence level. Jim was available to help me at any time of the day either in person, by email or text message. He always returned my calls and always had helpful advice to give. Jim is very reassuring and has a really impressive memory of events - you won’t have to explain things twice to him. There’s a dry sense of humour in there somewhere too! I was honest and declared as much information as I could that was relevant to my situation. This enabled Jim to be as effective as he could be in dealing with matters. My advice to anyone reading this review would be to adopt the same approach. In meetings, Jim occasionally moved into second gear by asking 2 or 3 questions in rapid-fire succession to expose a likely outcome. To me, this was a glimpse of what the man would be like in court and it really increased my confidence in having engaged the right firm. I thought that I knew how the legal system worked based on subjective opinions I formed from watching TV, movies or reading newspapers or books. I was wrong. Forget what you think you know about the legal system when you walk through Thorley Stephenson’s door and listen to them. They helped me a lot.

They don't win so many awards for nothing!! This is the best practice in Edinburgh, if not Scotla

They don't win so many awards for nothing!! This is the best practice in Edinburgh, if not Scotland. Euan Bruce has been very good, as was his predecessor Graham Horseman. I had an accident due to the poor condition of a road and broke my elbow, like most I did the usual and googled a personal accident firm (who shall not be named). The firm in question assigned a Paralegal based in Glasgow and I pretty much had to do all the work, such as getting photographs and they gave incorrect information.....and would want 20% of the compensation if successful!!!! Where with this practice you keep ALL of the compensation. I am a law graduate and after my research I found that I had a case, so I contacted Thorley Stephenson and the partner (Mark Thorley) went and took photos of the area for evidence, then he acquired the services of a roads expert who gave an excellent report to support our position. I was then sent to an expert on injuries to assist in the quantification of the injury as I was told by Dr in A&E about 8 weeks after the accident I had developed a frozen shoulder. I was seen by a professor of orthopedics, probably the best in his field in Scotland, who quickly noticed my shoulder was in fact dislocated, I was just grateful for the correct diagnosis as you could probably imagine it was extremely painful. It turned out that I had been the subject of suspected medical negligence, and again Thorley Stephenson got the best expert in the field to get a report to see if this was the case, and the report was supportive of this position. I was awarded substantial out of court settlements for both cases. Mark Thorley also handled my divorce and it was handled ethically with a high degree of professionalism, anyone who deals with him will note that the welfare and happiness of any children involved is of the highest importance. If you're expecting to take your ex to the cleaners like they do in Hollywood, then I suggest you get divorced in Hollywood. You have to be realistic in your expectations and put your child or children first. This is a professional practice, who will do their best for you. 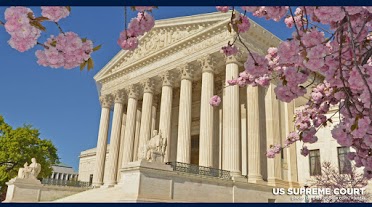 The Law Office of Jonathan Bell miami US