If you require further information, book an appointment or need answers to a question, please feel free to contact us by 029 2022 7196

Note: These Images are displaying via Google Maps Api, If you see any Copyright violation on our website please contact us ASAP. Attributions: Ruthin R Francesco Ishak Mekhail Lucas

Absolutely appalling service. Told a dresses beading could be fixed in a week and they would call u

Absolutely appalling service. Told a dresses beading could be fixed in a week and they would call us, to go in and then get it taken up... Three weeks later, no call from them and panic was starting to set it as we need it on Wednesday. Now leaving absolutely no time to get it taken up... After calling friday, to be told they didn't know anything about it, I called again today. The dress still isn't there! They stated the tailoress is 'busy' but it will be in by the end of the day. Rude shop assistant, Bad service all round. I hope to god the dress is actually fixed when it eventually turns up! Allbeit way too long because of their shoddy workmanship! Can't believe they call themselves a service, and overpriced too. FYI... there is a tailors up the road that does exceptional work for half the cost... it just so happens he's on holiday at the moment otherwise I never would have made the mistake of going to TOPHAT!

This place is a joke. My wife gave a silk top and specifically asked can you dry clean this. She sho

This place is a joke. My wife gave a silk top and specifically asked can you dry clean this. She showed them exactly what it was and they very confidently said yes. She knew a silk top would be different to cotton. Went to collect and the plastic buttons had melted into the top ruining it. They then had the audacity to blame my wife for not telling them the buttons were plastic as if my wife is a dry cleaning expert. They they strung her along for 2 weeks promising to get it repaired by their seamstress who finally said she couldn't. The final bit was the best. They actually tried to charge me stating they still dry cleaned it. What a joke. I would avoid this place. This happened about 4 years ago. I thought I'd let it ride but this morning I needed something turned around same day and as no one else could do it I, as a last resort called them and they were just outright rude. As if asking for a same day service was an outrageous request. Rubbish dry cleaners. Rubbish customer service and they fully deserve this review as I didn't go public the first time on the basis it's a small local independent business and I didn't want to affect their money but after the disgusting attitude with me on the phone this morning they are due a sharp awakening. We live in a connected world. I'm about to copy and paste this to every social media site I'm on. I hope it gets shared and they realise they need to step up. I recommend Freyer on Wedal road. Since they ruined my wife's top I have been using them and they are amazing. In fact when I called them back and explained I was desperate for same day they actually said they would do it for me. That's customer service.

Highly recommend this laundrette! Alex is lovely and helpful (and patient with annoying customers!),

Highly recommend this laundrette! Alex is lovely and helpful (and patient with annoying customers!), the prices are reasonable and the facilities were exactly what I needed. I paid £16 for about 4 normal size loads of washing (both washed and dried - self service) and £30 for dry cleaning of 6 items. Will definitely be returning.

I paid £12 to have my jacket cleaned and I have absolutely no complaints whatsoever. The jacket is

I paid £12 to have my jacket cleaned and I have absolutely no complaints whatsoever. The jacket is no longer dirty nor does it smell from being in a closet which was suffering from damp. I also had it delivered and all staff were very polite and the service which I received was very good. I will use them again with no qualms.

I often go in with my suits and I've never experienced any problems. My suits are always clean as I

I often go in with my suits and I've never experienced any problems. My suits are always clean as I would expect. 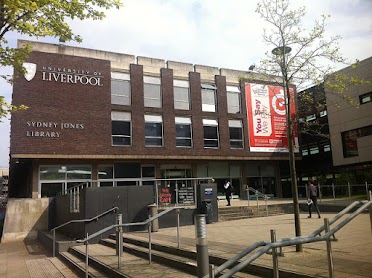 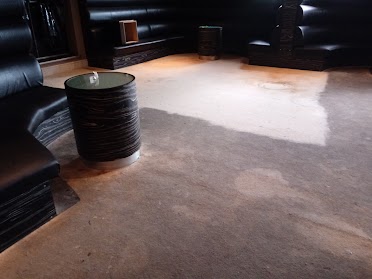 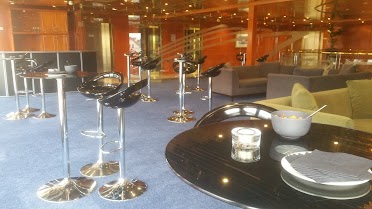