If you require further information, book an appointment or need answers to a question, please feel free to contact us by 020 8886 8558

Need to know more about this business, please call us during business hours or visit our website and can get more information of Triangle Car Sales by http://www.trianglecarsales.co.uk/ 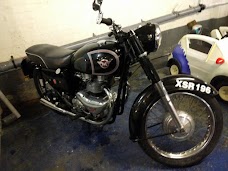 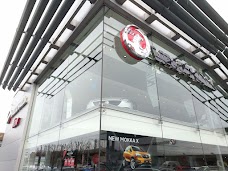 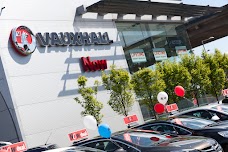 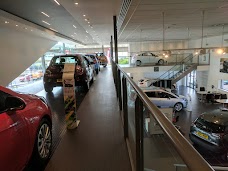 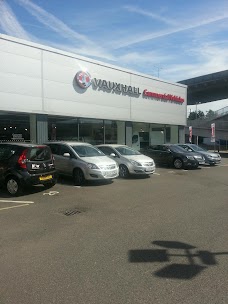 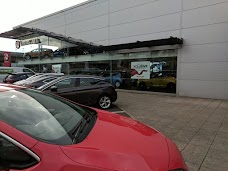 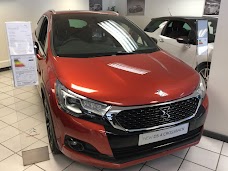 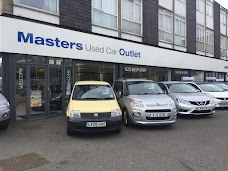 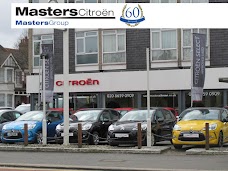 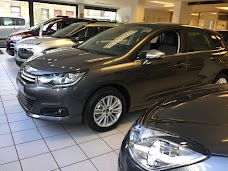 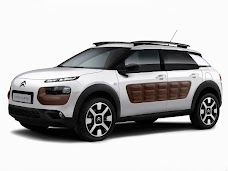 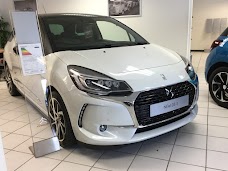 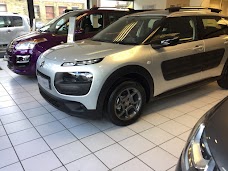 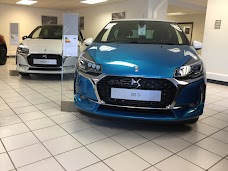 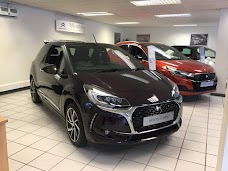 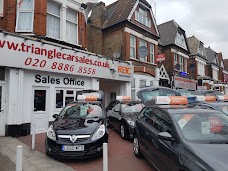 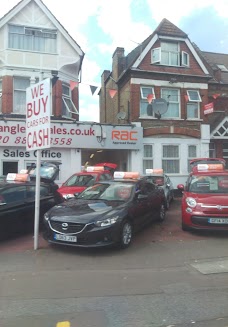 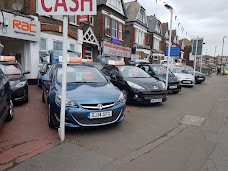 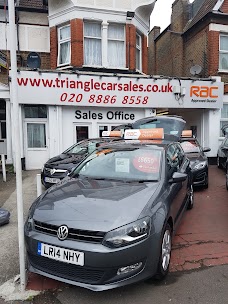 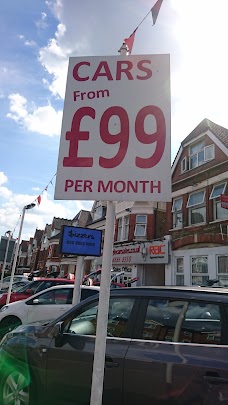 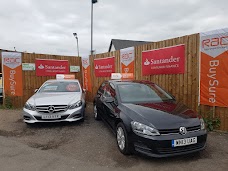 The people running this garage were pleasant, friendly, informative, helpful and efficient - we bou

The people running this garage were pleasant, friendly, informative, helpful and efficient - we bought a car form them, today, with great confidence and would happily recommend them.

I came here to look at a car, ended up buying elsewhere but Lee was really helpful and asked what we

I came here to look at a car, ended up buying elsewhere but Lee was really helpful and asked what we wanted from a car and offered some models we hadn't thought of.

I bought a BMW X1 from Triangle Car Sales and everything was perfect. The car is perfect and the peo

I bought a BMW X1 from Triangle Car Sales and everything was perfect. The car is perfect and the people of company are very professional. ACS Gregoriou Motors Ltd Limassol - Cyprus

A good array of cars for sale. The man in charge was very friendly and forthcoming with all our requ

A good array of cars for sale. The man in charge was very friendly and forthcoming with all our requests. However we didn't purchase a car as they didn't carry one that was suitable for us.

Purchased a first time car from TRIANGLE CARS PALMERS GREEN back in DECEMBER 2015, initially had goo

Purchased a first time car from TRIANGLE CARS PALMERS GREEN back in DECEMBER 2015, initially had good first impressions over the phone as they were an “RAC APPROVED” dealership which gave me some peace of mind. On purchase of my vehicle I was told that I would be covered for a duration of 3 months for any mechanical or electrical failures no questions asked, and the vehicle had supposedly been through an 80 point preparation check. So with all these in mind I felt that it would be best to purchase through these guys, but problems began soon after. The vehicle had a broken stork preventing me from using basic facilities such as screen wash (front and rear) and the window wipers, this was allegedly on their “to-do” list and was due to be fixed as soon as they could “find the part”, when I checked the documentation for the “80 point check” these problems were nowhere to be seen and the vehicle was allegedly in tip top shape. I trusted that I would be called at some point the following month but got no calls what so ever, I called the individual who sold me the car (LEE) on several occasions (well over 10 times regarding only the broken stalk) and always got the same response of “oh yea mate, the mechanic is having trouble finding it for some reason, I’ll call you back in an hour, let me go find him” but never receive a call back, eventually after 2 months of several phone calls LEE clearly understood that I was serious about getting this feature repaired. During this time, my heater started having issues and was only blowing cold air regardless of how warm the engine was, and the turn signal would flash rapidly only when turning left. I finally managed to get a date to see LEE and was told to leave my vehicle with the mechanic at the rear of the premises so they could check these issues, I was left days without a car and was called back with no work having been done on my vehicle (wasting my very few days off from work), apparently the heater was working fine when they tried it and the turn signal had a minor fuse fault; in other words, they probably hit the fuse box with a hammer and couldn't be bothered to check the heater… I collected my car and was told “we still could not find a replacement for the broken stalk” but that was no surprise to me given their blasé attitude about my concerns in the first place. On taking the car out of the garage I immediately noticed that they had created a new problem with the indicator, now the indicator would flash properly however be stuck and not “click back” into its default position after completing the turn, so in essence they solved a problem by creating a new one and of course the heater was blowing ice cold air; always a nice feature to have when it’s -1 degrees in the morning on the way to work. Long story short about this issue is, I've had to pay another garage to sort out my heater and turn signal, but it gets even better… What next? The starter motor began choking out which is a sign that it’s on its way out, spoke to LEE about this issue, of course he palmed it off telling me “oh it’s how Fiat Puntos are, they all have this issue, it’s nothing to worry about”, yea okay mate – you won’t be the one sitting in the blistering cold, late for work or otherwise; long story short, they made me pay for a new starter motor and labour. You know what… in all honesty I'm sick of typing, I could go on about the list of issues I've had at the hands of this shamble of a business, the RAC brand has been torn to shreds with these guys, peace of mind doesn't exist, don’t waste your time with these guys – you may as well go to the dodgy chav at the end of the street, he'll probably give you something cleaner. These guys remind me of Matilda’s father, the dodgy car dealer who uses a squeaky clean front, acts and speaks the part in order to sell a car, but give it a few miles and you’ll be pushing your car into the drive way (if the wheels haven’t fallen off too). STAY AWAY FROM: K.K MOTORS (UK) LTD, 279 GREEN LANES, N13 4XS. 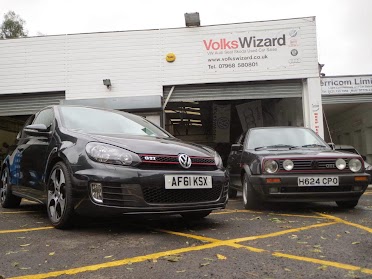 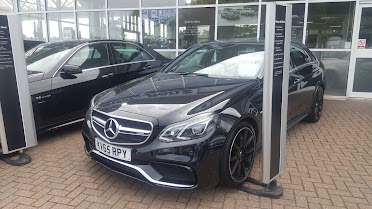 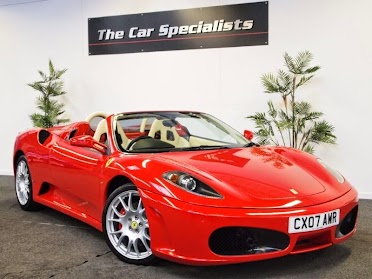